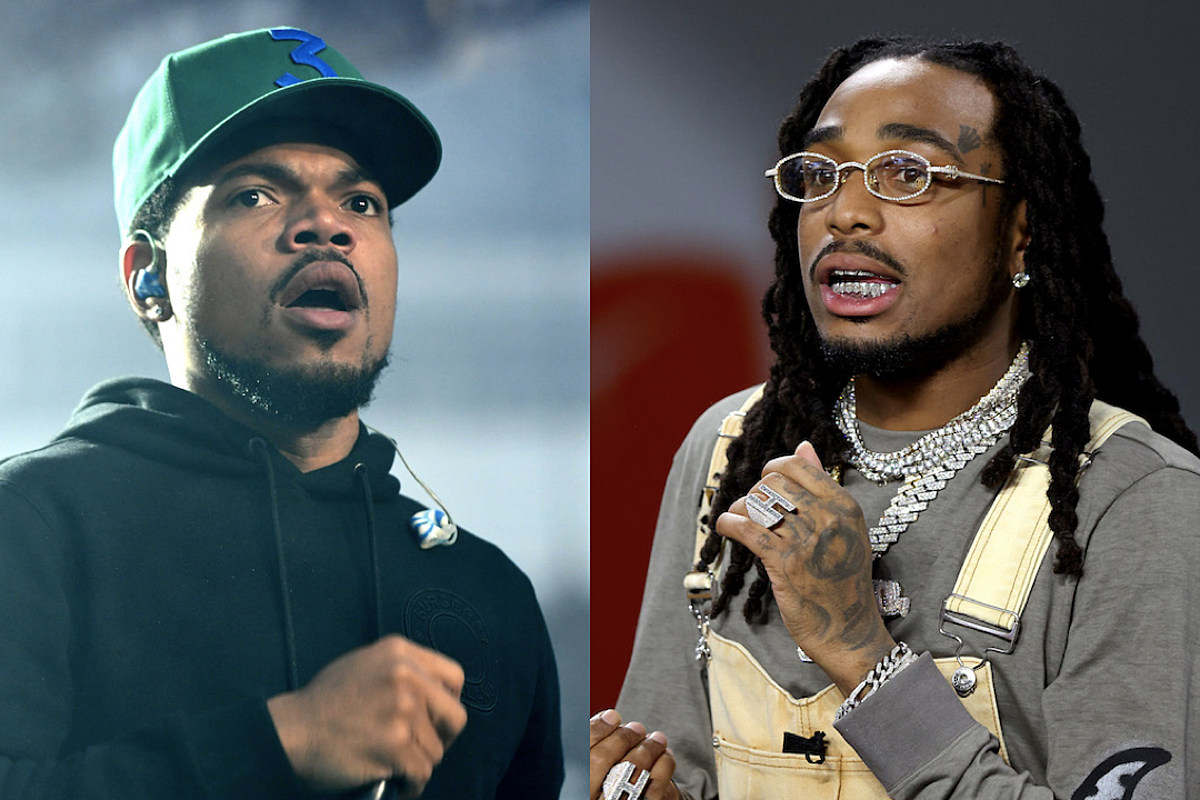 Chance The Rapper got caught up in a hilarious mistaken identity case while on vacation in West Africa.

On Saturday January 8, Chano took to his Instagram story and shared a video of himself with a hotel employee in Africa who appears to believe he is meeting Quavo from Migos.

Chance also captioned the clip in all caps, “BRO A NIGGA JUST THOUGHT I WAS QUAVO NO GLASSES G WTF.”

Chance took the mistaken identity in stride, it seems. The rapper “No Problem” returns to his African roots with his trip to the city of Accra in Ghana. Chance is also traveling with fellow rhymer from Chi-City, Vic Mensa, who posted videos and photos to his Instagram pages also.

Chance’s friends also have to tease him about the hotel incident. Last Friday (Jan. 7), on his IG account, the 28-year-old Chicagoan shared a photo of himself hiking in the Ghanaian hills and he wrote in the caption: “My friend from Chicago said I’m in Ghana at looking for like @quavohuncho and I’m CRINE “along with three laughing crying face emojis. It’s unclear if this” Chicago buddy “is actually Vic Mensa, but he probably is.

Chance must play in Accra, Ghana. Last Friday, he jumped on his Twitter page and shared his love for the African city. “Accra, I love you, you save my life,” he tweeted.

Then, on Sunday January 9, Chano jumped on his IG page and posted a photo of himself in front of the Freedom Skatepark, the first of its kind in Ghana, built in honor of the late designer Virgil Abloh, who died in November 2021. “J I have a lot to share with you brothers and sisters, ”he wrote in the caption.

Luck will have a lot to share when you get home. There are several videos on social media featuring Chano and his friend Vic Mensa enjoying the sights and sounds of Accra, Ghana.

Check out some of the visuals below.

Which album do you think received the most reviews?