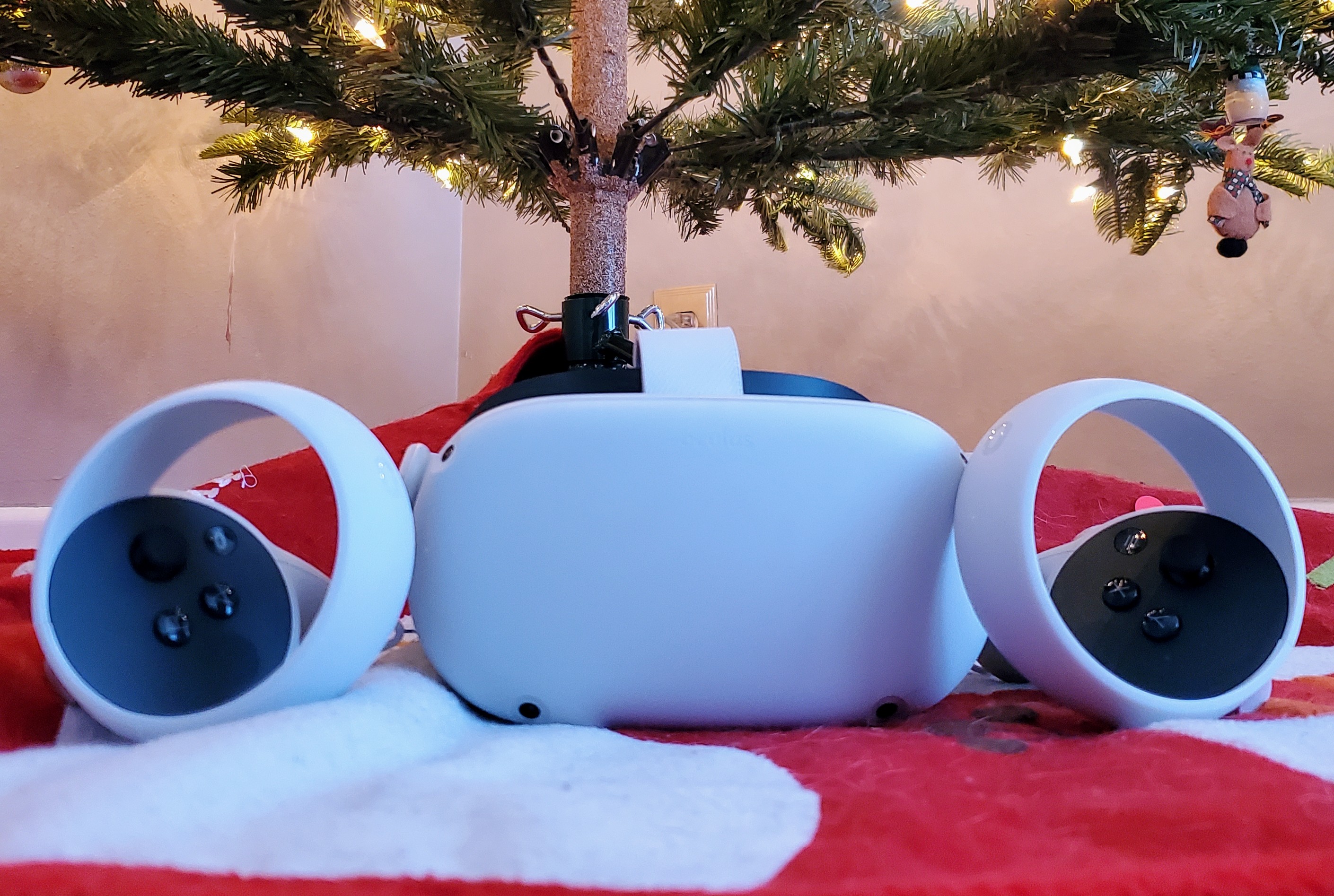 New installations of the Oculus mobile app jumped more than 150% over the Christmas weekend, compared to previous years, according to figures released Tuesday morning by Apptopia.

In other words, there were a lot of virtual reality headsets under the tree this year. Oculus application installations approached 650,000 worldwide from Dec. 24-26, up from 255,000 the previous year, according to data from the real-time competitive intelligence platform.

It’s the latest sign of a big vacation for Meta, the parent company of Oculus and Facebook, which have large engineering operations in the Seattle area.

Earlier reports noted that the Oculus app reached the top of the charts on Apple’s iOS. Starting at $ 300, the Oculus Meta Quest 2 appears to be doing more than its part to bring virtual reality into the mainstream.

Speaking from personal experience, as someone who put a Quest 2 under the tree this year, it’s a great device that demonstrates the potential of unattached VR. But it’s a shame Meta hasn’t yet implemented its promise to no longer need a Facebook account to set up and use the Quest 2 and other VR headsets. This change is expected in the course of next year.

VR is a gateway to Meta’s larger vision for the Metaverse, as CEO Mark Zuckerberg pointed out earlier this year. The big numbers suggest that the controversy that has surrounded Facebook in recent months may ultimately not hold back the company in its efforts to continue the next phase of its Metaverse evolution.

And maybe this name change was a smart move, after all.