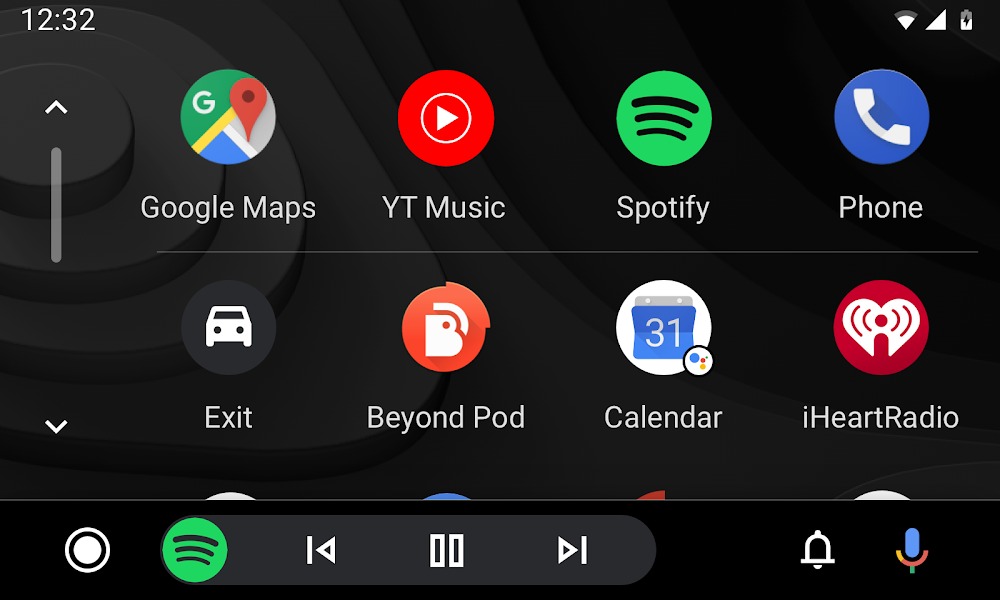 Android Auto continues to evolve, no doubt about it, as Google seems to be much more committed to improving the experience with the app in the long run.

In fact, the Mountain View-based search giant is investing a lot in the overall in-car experience because it wants users to stay connected to Google services even while driving.

This is why Android Auto and Android Automotive regularly benefit from new features and improvements.

Today, it’s Android Auto’s turn to benefit from a new set of improvements, since the parent company has just released the very first update of the year. Android Auto 7.2 is therefore available for download now, but keep in mind that the deployment of Google Play is done in stages.

This means that not everyone gets the new version on day one, so it may take a while for it to appear on your device. In the meantime, you can just download the APK installer and manually update Android Auto to version 7.2.

As for what’s new in this update, it’s something we’ll all have to find out for ourselves. As per its usual approach, Google did not provide a changelog for this Android Auto update, although there are currently several critical things that need to be fixed in the app.

For example, the experience with the Google Pixel 6 has so far been a nightmare for many people, and the company has already started the investigation to find a fix. It’s not yet clear if updating to version 7.2 produces an improvement for Pixel 6 users, but hopefully it won’t take too long before the app works flawlessly on this device.

It remains to be seen if there is a big change in Android Auto 7.2, as the rollout is still in the early hours at this time.

Comment: Why did some of Apple’s brightest inventors go to work with Android at Humane?