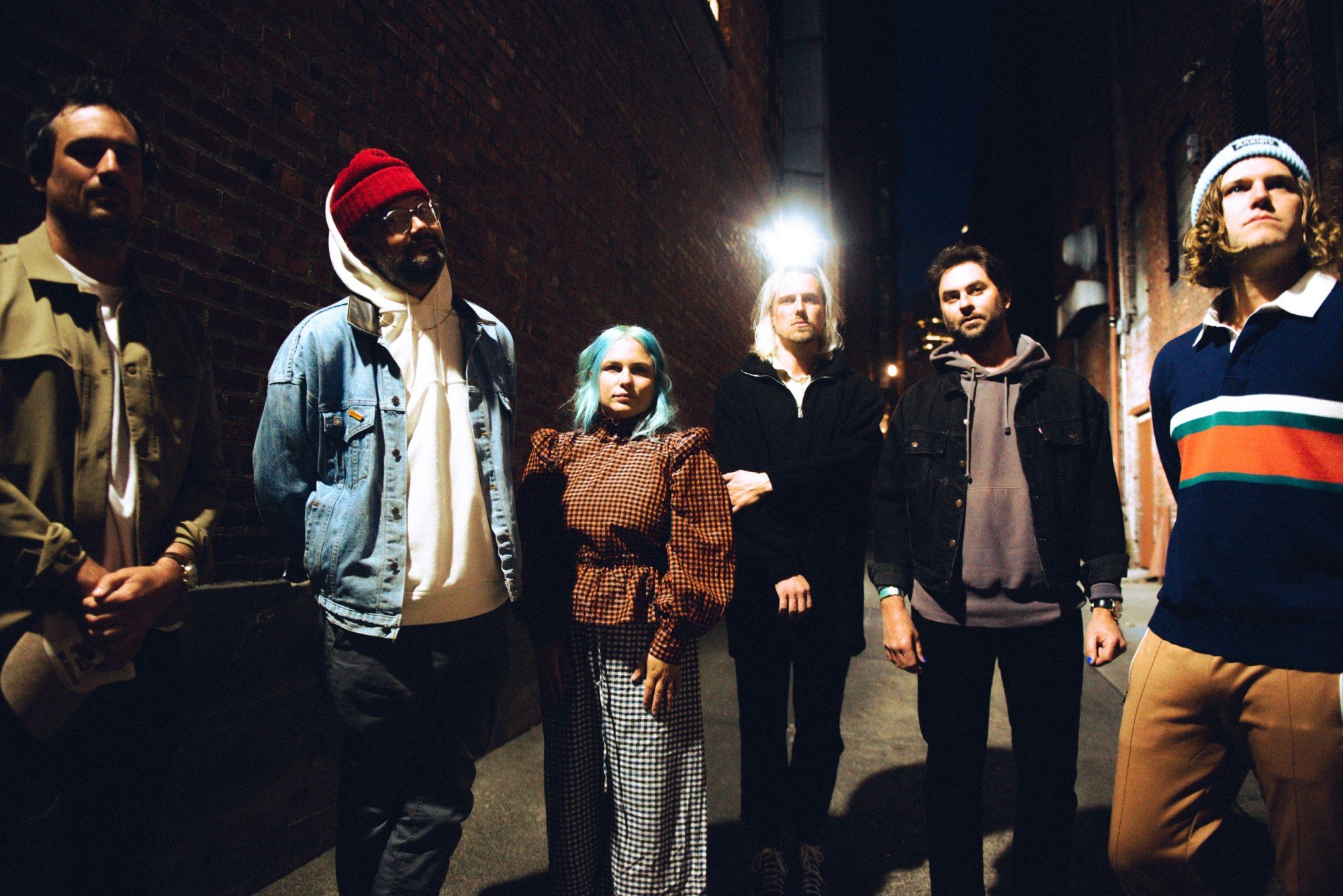 The Head and the Heart // photo credit Jacqueline Justice

Over their decade-plus as a band, The Head and the Heart have evolved from a folksy indie rock band into something that, while still bearing some of those original seeds, is grander and more ornate. This transition is even more evident in the band’s latest addition, the 16-track Every shade of blue, released at the end of April. The album is biggie, but tackles relationships on an intimate scale.

The band are on the road in support of the new LP, marking their first tour in two years, and we spoke with Head and the Heart drummer Tyler Williams via Zoom last week just before it all kicked off. 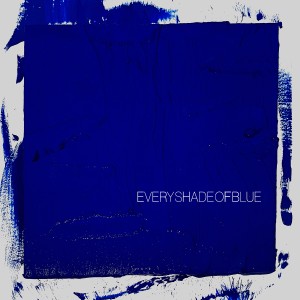 Field: Everyone we’ve spoken to who goes back on the road says, “Oh yeah, we need to relearn a lot of things,” but it seems like you all have new things to learn too. We are very curious about the group therapy that the group experienced.

Tyler Williams: I think it’s interesting to start a band, almost without being seen. We weren’t a group that grew up together. Jon [Russell, vocals, and guitar] and I went to high school together and then we played in a band, but other than that I think we all met in Seattle.

It was sort of based on the music, and around that love for music, that we all found ourselves, but we don’t have that story to go back to when times get tough, you know? I think it was necessary – a lot happens in a decade and you kind of get an idea of ​​someone whether it’s true or not after years and years of being together. You have to deconstruct that image in your head that you have of your group members or your spouse or whoever you are doing therapy with.

It was super helpful and we couldn’t have made this album or probably felt so healthy and happy right now otherwise.

It’s a very interesting comparison to people and their relationships with bands in general – the idea that you’re all changing and maturing and things won’t be the same in 2022 as they were when you released your debut album in 2011. We love the parallels there.

I think if you don’t evolve, I don’t know. It seems like a natural thing. I don’t know anyone in their thirties as they were in their early twenties.

I think it shows in our music over the albums we’ve made, but also in the way we treat each other. I’m always trying to improve in both areas – in music and in our relationships, because I think they go hand in hand.

It’s really hard to be vulnerable and write something that means a lot to you personally, if you don’t feel comfortable sharing it with the people around you in your immediate circle. You must evolve.

Of all the Head and Heart musicians, your drum sound is probably the one that has changed the most. This new album has a lot of electronic drums and things of that nature. How was it for you to be able to add different layers and textures? Most people, if they think of The Head and the Heart, they think of you as an indie folk rock band, thinking of those first two albums.

I think it’s interesting. It’s something we’ve made a name for ourselves on, I guess, but I think it kind of goes back to this evolution story. We don’t hesitate to do it and it’s something I’ve always wanted to do too. There’s power and intelligence in stripping things down and in the intimacy of what happened on our first two records. Once – at least for us and on drums – you’ve done that, you start looking for something else.

You don’t want to change the soul of something, but you want to add to it and you want to layer things in a way that you would be proud to put on a record. For me, it’s funny because now I sometimes feel like I have eight arms. There’s a lot to do behind the kit and I trigger things and play a lot in an electronic and acoustic drum situation which is super fun.

I think even on those first two records that you could classify as indie-folk, we were trying to find different unique sounds, and then it was hard to reproduce them live. It’s been a steep learning curve for us in the last three records, figuring out the right way to incorporate those sounds that we hear in our heads on recording and as part of live, but it’s so much fun to be able to do it. I can get the tambourine sound that I imagined for this record.

It’s those little things that make a song powerful in a live environment because you’ve spent time in a studio polishing it and making it sound great. For me, it’s the best of both worlds.

On Every shade of blue, you’re not just spending time in a studio, you’re spending time alone in a studio at home. Was there any added difficulty getting lost in the weeds because you don’t have the immediate feedback of “Hey, take it down a notch”?

We’ve all spent time recording from home. You know, we all have the same exact setup, so everything was compatible with each other and could share files back and forth. Some people were already very familiar with home recording like Matty [Gervais, guitar] and Charity [Rose Thielen, violin and vocals]. They already had a home studio, but the rest of us had to set it up.

We had to really learn about mic placement, especially for drums, and also how to design your own stuff. There were days when I played 50 takes on a song and it would never happen in the studio. You just don’t have that luxury of time. It can be a good thing or a bad thing.

Usually you come back on the third take and you’re like “I should have moved on”, but I think, especially for me on drums, there’s something about finding the groove of a song that makes good and I will play for hours. This helps me later in the live. When I already know the heart of the rhythm so deeply, I feel like I’m already in the song.

During the pandemic, time was the only luxury everyone had. This album feels like you really took advantage of that time and let those songs breathe. It doesn’t feel like a rushed or rushed check-in in any way.

No, and even listening to the record, I think we wanted to convey that it was a lot of time. It was two and a half years – or more in the case of some songs – so I think we would have almost felt like we weren’t telling the whole story if we hadn’t put everything on this album. I think 16 songs sounds like a long record, but then you listen to it – and I’ve listened to it a lot – and I love the journey and the story that it takes you on.

It was intentional, of course, and it was also something we had to fight for. We had to fight with them, for so many songs on one record. There were a lot of people who thought a concise disc was the way to go, but that just felt right to us. We felt like what you were saying – that he breathes and you need to spend time with him.

It’s not a short 35 minute ride to the store or anything like that. It’s a journey.

head and heart Every shade of blue is out now. The band performs at the Uptown Theater on Tuesday, May 24, with guest Jade Bird. Details about this show here.