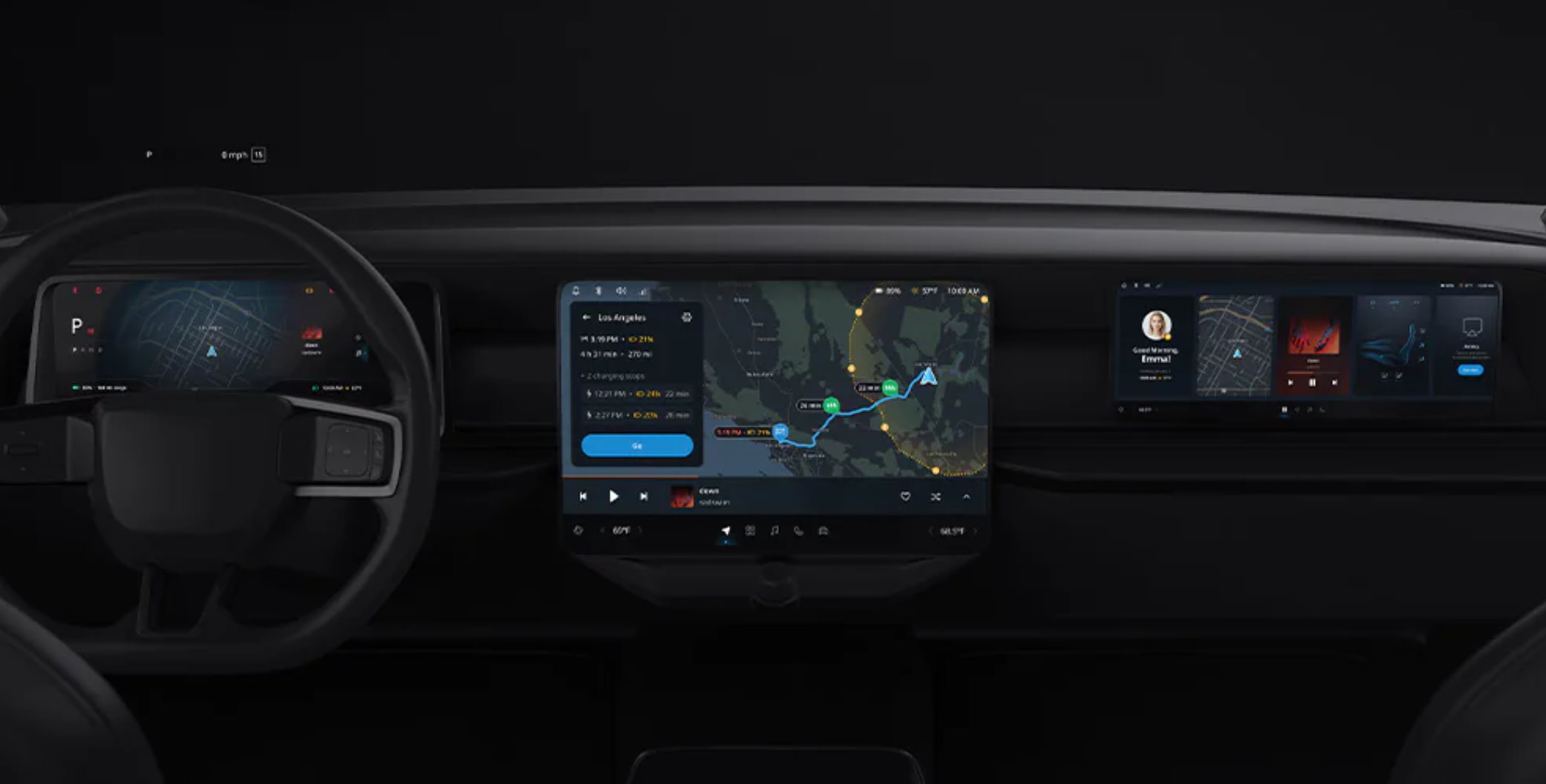 By Ruth S. Reyes Last updated Jan 5, 2022
Share
Navigation software expert TomTom just announced that Amazon Music, the increasingly popular music streaming service, is now available on the company’s own IndiGO platform and can be preinstalled. by partners on vehicles equipped with this product.

TomTom IndiGO, announced at the end of 2021, is the world’s first digital cockpit software that enables automakers to rethink the driving experience with a next-generation approach providing access to a rich collection of apps.

And as of today, this rich collection of apps also includes Amazon Music, with TomTom explaining that automakers can now preinstall this service in their IndiGO powered cars.

In the meantime, Google is also working tirelessly to improve the adoption of Android Automotive. And of course, Google gives automakers the freedom to fully customize the operating system in a way that suits their needs perfectly.

In other words, while the user interface offered to the driver may be different, the underlying functionality is pretty much the same.

Android Automotive obviously comes with next-gen capabilities and offers deep integration with Google services. The Google Assistant, for example, has access to more vehicle capabilities, so drivers can control more of their cars with voice commands.

Depending on the car model, Google Assistant can adjust the air conditioning settings and even the seats, all using nothing more than voice commands. Google Maps also comes with enhanced capabilities in electric cars as it has access to battery information and therefore can estimate range when providing navigation to a certain destination.