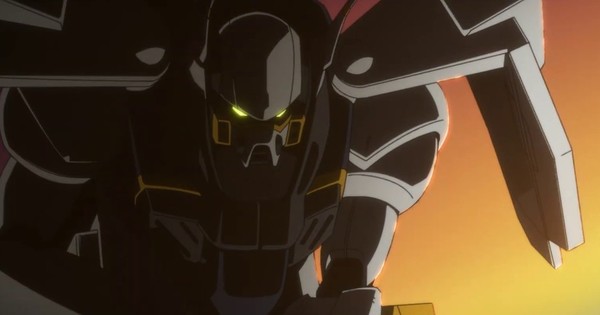 The film has been postponed until 2021. The film was originally scheduled for release this year.

The first film opened in September 2017, after making its world debut at Otakon in August 2017. In its first two days, the film grossed around 63 million yen (around US $ 561,137). Funimation screened the film in theaters in the United States on February 5 and 7, 2018, with screenings in Japanese with English subtitles, and with a dubbing.

The second film opened in Japan on November 10, 2018, and it placed No. 9 on its opening weekend.