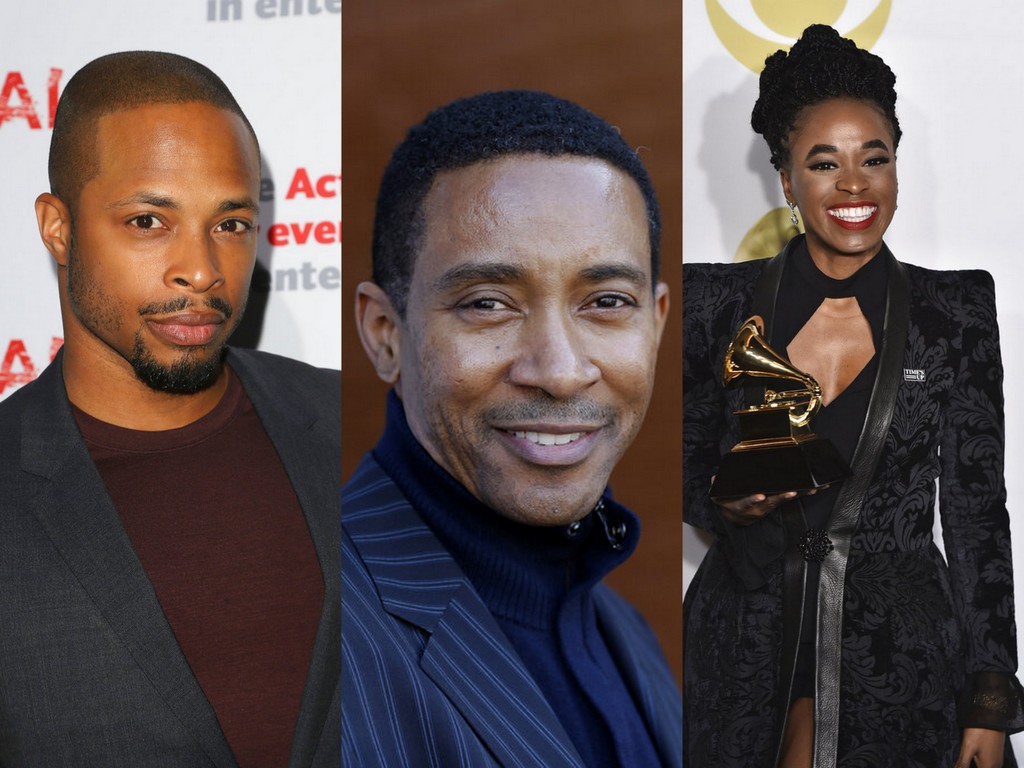 By Kara Thompson,
Special at AFRO

Frederick Douglass is famous in history for being an abolitionist leader and a visionary. Although his life and writings are often taught, his journey to becoming the icon he was is not often discussed or shown.

The new Washington DC’s Arena Stage musical, “American Prophet: Frederick Douglass in His Own Words,” seeks to explore the details of Douglass’ life from illiterate slave to prominent national figure, with a focus on on his evolution as a man and an abolitionist.

“American Prophet” was born when director Charles Randolph-Wright traveled to Nashville, Tennessee to meet songwriter Marcus Hummon and listen to some songs he had written as part of a project on which he was working on about Frederick Douglass. From the very first song, the music blew Randolph-Wright away.

The storyline will focus on Douglass’ growth as a person, writer, and prominent figure. He describes his struggle to step into the role and become the person, or the prophet, that so many around him wanted him to be.

It was important to Randolph-Wright that the public could see Douglass differently from the white-haired statesman who is often depicted in photos of him.

“You can see a journey where he questions himself,” he said. “He’s on that pedestal for all of us, so you have to rise with him or he has to step down with you. Either way, you are entering his journey.

The show also highlights Douglass’ partnership with his wife, who was a big part of his success, and someone usually kept on the periphery. Randolph-Wright was able to talk to some descendants of Frederick and Anna, who helped him learn more about Anna, as there is very little written about her.

“As is often the case with women and women in the movement, they are not heard, they are not seen and there is very little written about [Anna]so this musical allowed us to give him a voice and a musical voice, a physical voice,” Randolph-Wright said.

Kristolyn Lloyd, who plays Anna, is a theater and television actress from suburban Houston. She won an Emmy and a Grammy for her performance in Dear Evan Hansen on Broadway. In addition to her Broadway role, she has numerous off-Broadway performance credits and TV credits on shows such as Elementary and Madam Secretary.

Playing the role of Frederick Douglass is Cornelius Smith Jr, who is an actor originally from Detroit. He was nominated for a Daytime Emmy for his role as Frankie Hubbard on the soap opera All My Children, and is best known for portraying Marcus Walker on Scandal.

“American Prophet” is Randolph-Wright’s 12 production at Arena Stage. The show runs from July 15 to August 28 at the Kreeger Theater. You can buy tickets at https://tickets.arenastage.org/events/32349.

Help us continue to tell OUR story and join the AFRO family as a member – subscribers are now members! Rejoin here!