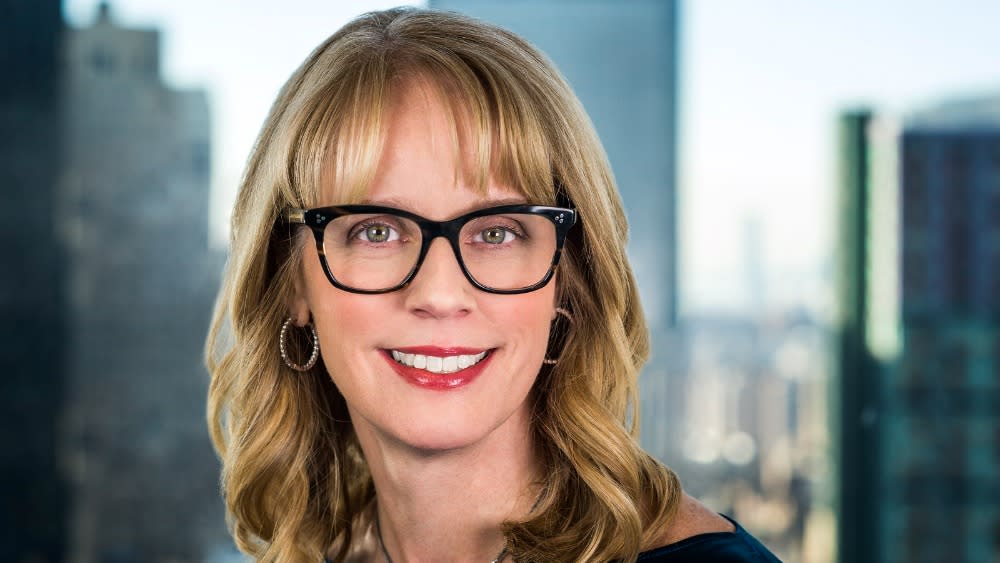 Day will join Amazon in early January 2022, reporting to Mike Hopkins, senior vice president of Amazon Studios and Prime Video. She will lead the Prime Video commercial and video offerings available outside of North America in each country and region, including subscription VOD, transactional video sales and rentals, and Prime Video channels.

Most recently, Day served as President of Streaming for ViacomCBS Networks International after serving as President of Viacom Digital Studios for over two years. Day first joined Viacom in late 2017 after more than four years at AwesomenessTV, the youth-focused media company that Viacom then acquired in 2018 under his leadership and became part of VDS.

Day is “an accomplished executive in the international streaming space,” Hopkins wrote in a note Tuesday to Amazon employees. “His insights and expertise on the future of television, evolving online business models and disrupting traditional businesses with emerging technologies will help us be the number one entertainment hub for our customers. “

Prior to Viacom and Awesomeness, Day held various positions at Discovery and AOL and was CEO of venture capital-backed video company Blip Networks prior to its sale to Maker Studios (now part of Disney).

In June, I shared the news of some changes in our global organizational structure, and that we would be bringing in a leader to oversee our international activities. Today, I am pleased to announce that Kelly Day, an accomplished international streaming executive, will join our team in early January as Vice President of Prime Video International. In this newly created role, Kelly will provide single-threaded sales leadership for PVS at our existing and new premises around the world, reporting directly to me.

Kelly will oversee the PV commercial and video offerings available in each country and region, including our SVOD, TVOD and Channels businesses. She will work with regional leaders and country directors to create PV’s local content strategies, and she and her team will be key stakeholders in the development and launches of Amazon Original shows and films, which will continue to grow. unfold under Jen Salke and James Farrell. . In short, Kelly will play a pivotal role in defining the world’s photovoltaic business.

Kelly comes to us from ViacomCBS, where she was President of Streaming for ViacomCBS Networks International (VCNI). She led the division’s global streaming activities, overseeing the international deployment of Paramount +. Kelly also managed the expansion of Pluto TV, following its successful launches in Latin America, France, Spain and Italy. Previously, she was COO of VCNI, working closely with key stakeholders to accelerate the digital transformation of VCNI’s business with a focus on strengthening the company’s digital and streaming operations. Prior to her tenure at VCNI, Kelly was President of Viacom Digital Studios (VDS), where she was credited with making ViacomCBS a global leader in digital content and distribution. Under his leadership, VDS has created thousands of hours of premium digital content across Viacom’s global entertainment brands. It has broadened their mission and business model through the acquisitions of AwesomenessTV and VidCon.

As I said before, global expansion is a key driver of photovoltaic growth and critical to the success of our business. I could not be more proud of all that we have accomplished in building and scaling PV globally. I look forward to the opportunities that Kelly’s leadership will bring. His insights and expertise on the future of television, changing online business models, and disrupting traditional businesses with emerging technologies will help us be the number one entertainment hub for our customers.

Please join me in welcoming Kelly to the team.

The best of variety