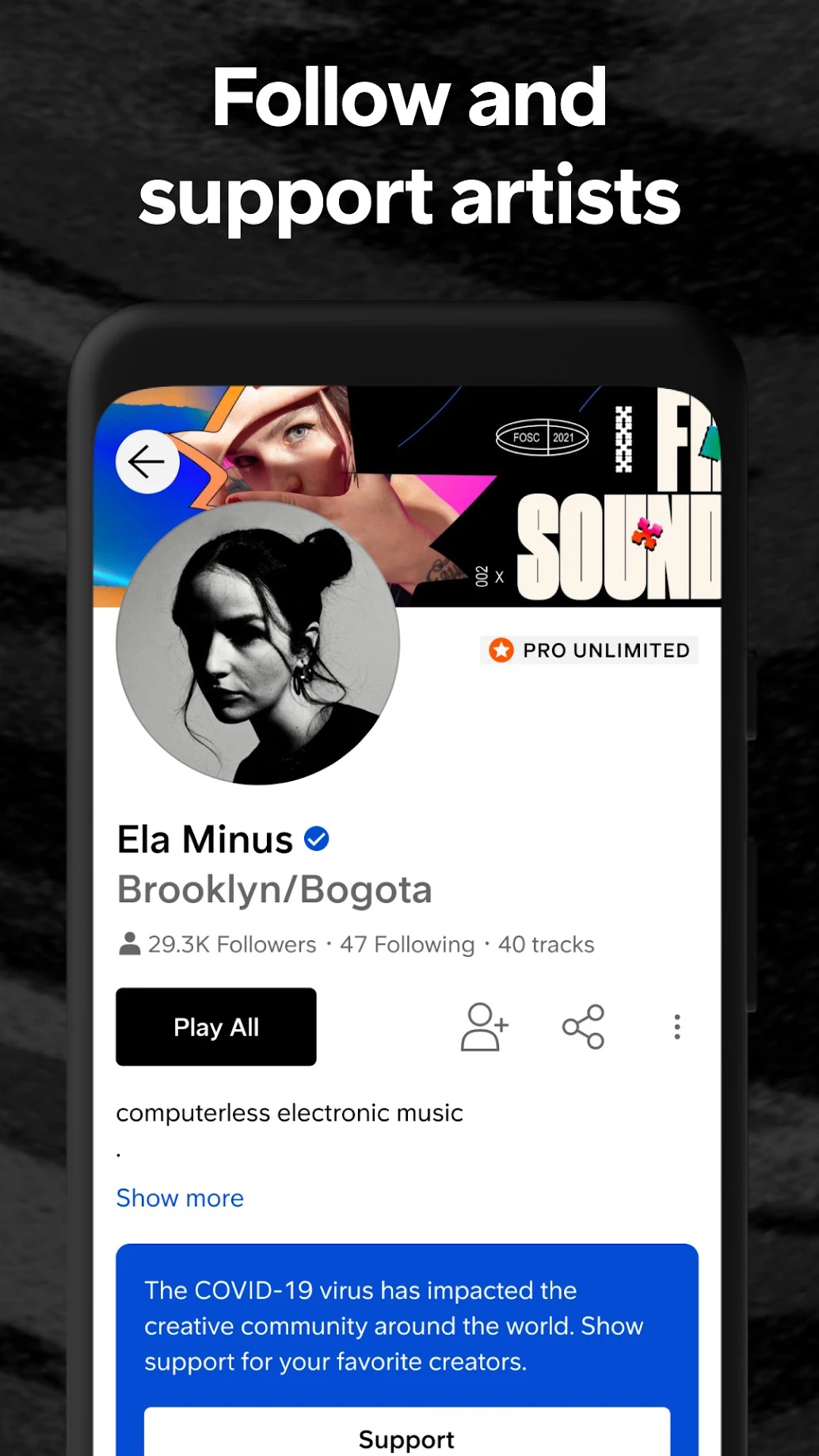 Another popular app is now available on Android Auto

The number of apps available on Android Auto continues to grow, and that’s no doubt a surprise.

More and more cars are supporting Android Auto, so software developers obviously don’t want to miss this opportunity to reach out to a growing user base.

According to Google’s own statistics, more than 100 million cars are already equipped with Android Auto wireless, and obviously several more million support the wired brother.

So there’s hardly any reason not to bring an app to Android Auto, and Soundcloud apparently got the message and updated its Android client to support the optimized car experience as well.

We’ve known for some time that Soundcloud was working on an Android Auto app, but it wasn’t clear when the company was planning a release. Support for Android Auto was rolled out for early adopters almost a month ago, and now it appears to be available to the majority of users as part of the latest version released on Google Play. Store.

Soundcloud on Android Auto comes with the same features as on the mobile version, so you can listen to your favorite tracks and control playback directly from your car’s main unit.

For some reason, it looks like Soundcloud has to be manually activated to appear on Android Auto. This means that you need to head to the list of apps on Android Auto and make sure that Soundcloud is turned on.

At the moment, however, it looks like the Android Auto version of Soundcloud still needs some extra polish, as some features are currently missing. As noted on reddit, the app doesn’t always remember which track you were listening to when you turned off the engine, so it isn’t able to resume playing when you turn it back on, as it does with Spotify. for example.