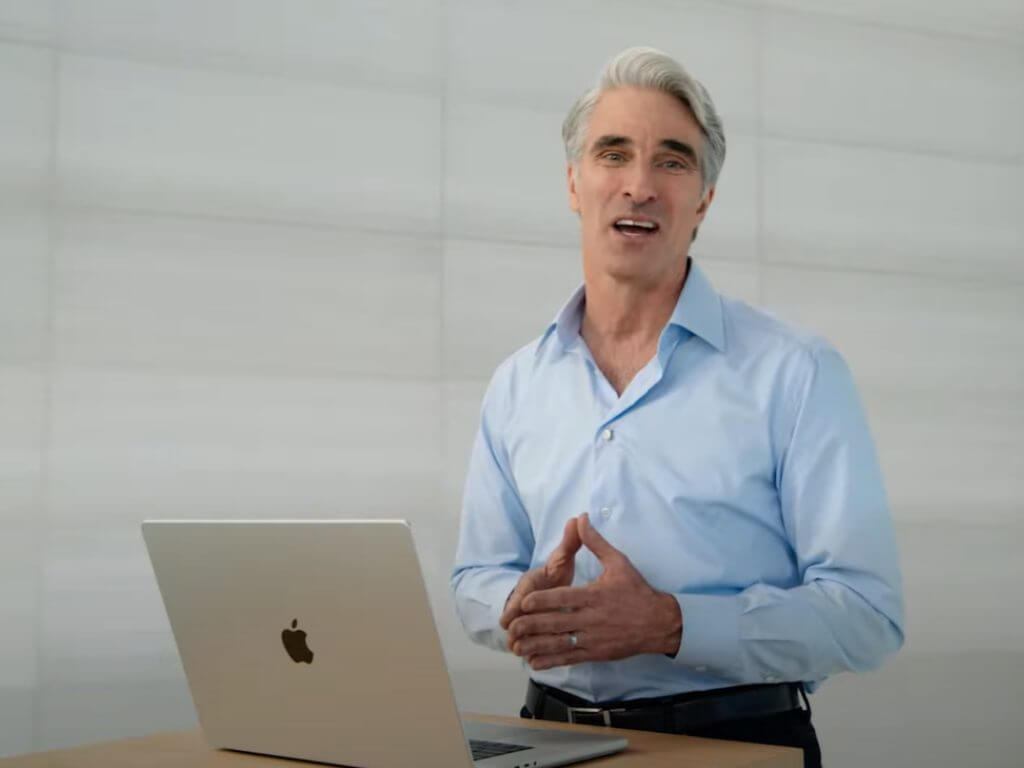 Apple WWDC 2022: A year of refinements and collaborations

Being a Microsoft-centric site, Apple’s Developer Conference coverage might seem a bit head-scratching, but the context is in the dichotomy of presentations to their perceived developer audience.

When released this fall, iOS 16 will let users set new colors, fonts, and widgets on the lock screen, including weather, activity trackers, calendars, alarms, and more. 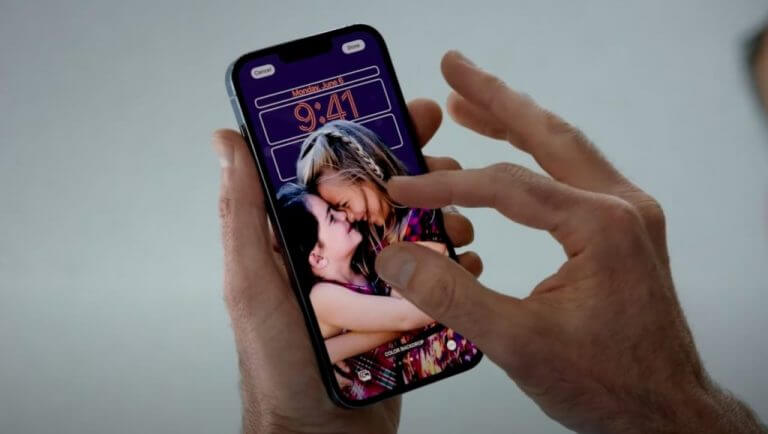 Additionally, iOS 16 will bring notifications to the bottom of the screen, likely for greater accessibility, and will offer full-screen views of media content such as Apple Music or Podcast when engaging with a media notification or widget. 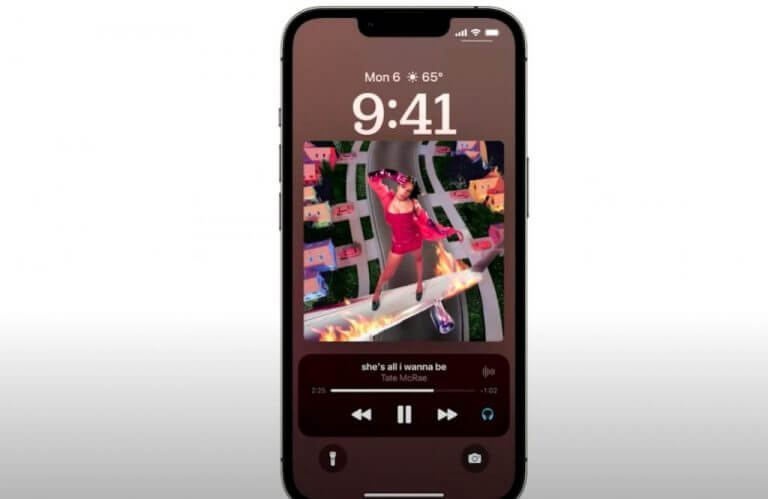 Additionally, Apple will also allow users to pin notifications to the lock screen for constant visibility of things like live sports scores or news.

Beyond the lock screen, Apple is refining its messaging platform by bringing editable text to reality as well as marking messages as read or unread.

Perhaps the most exciting new feature coming to iOS 16 is the Safety Check platform designed to help protect users in abusive relationships by allowing them to manage access to content on their devices, both on the device and remote. 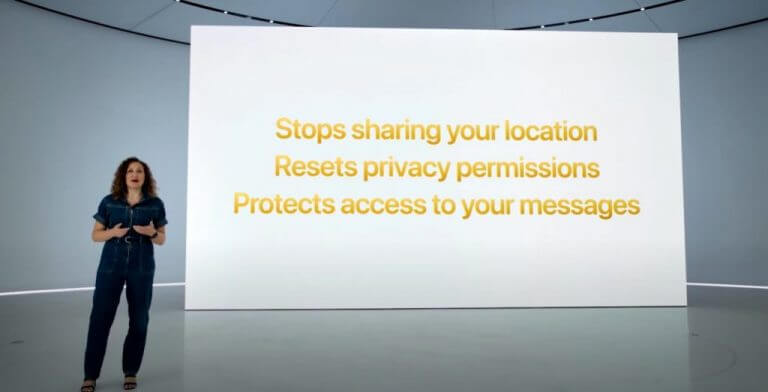 Apple is also bringing a ton of Apple Watch fitness features to the iPhone so users can access a similar level of data and detail without having to be tied to an Apple Watch purchase. 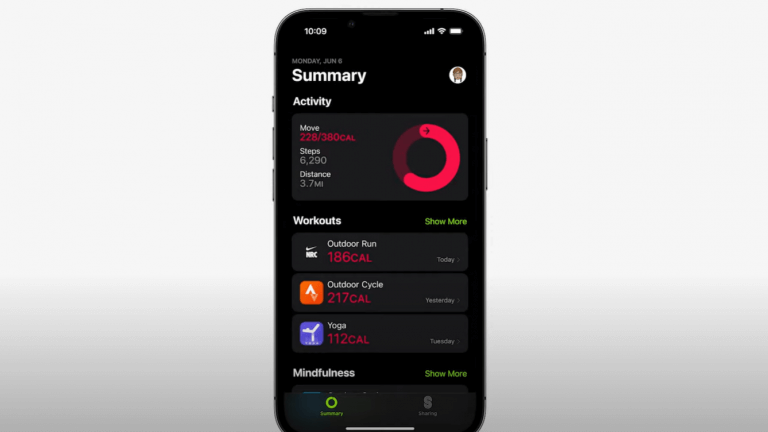 Apple unveiled its new MacBook Air and Pro models slated for release in July (from now) while shutting down rumors about the M2 chip.

Confirmed today at WWDC 2022, Apple is working on its M2 chip which comes with its own nebulous comparison charts and performance benchmarks, but it’s a reality nonetheless. 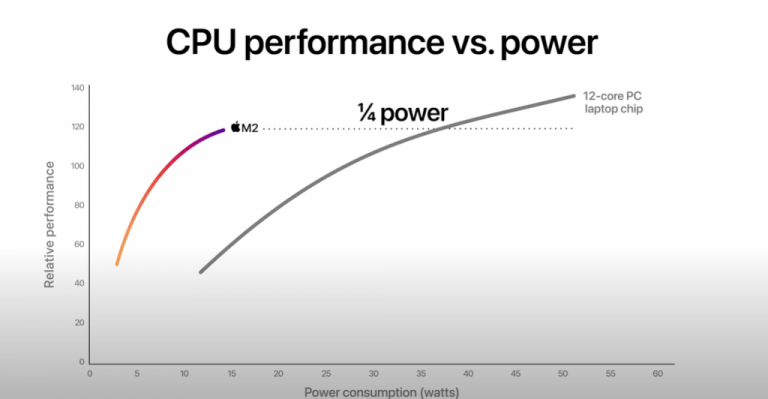 The new MacBook Air now looks like a lighter, slightly more colorful MacBook Pro, as Apple does away with the decades-long tapered design and opts for a more uniform milling process. Prices have increased by around $100 this year, with the Air now starting at $1,199 and the Pro at $1,299. 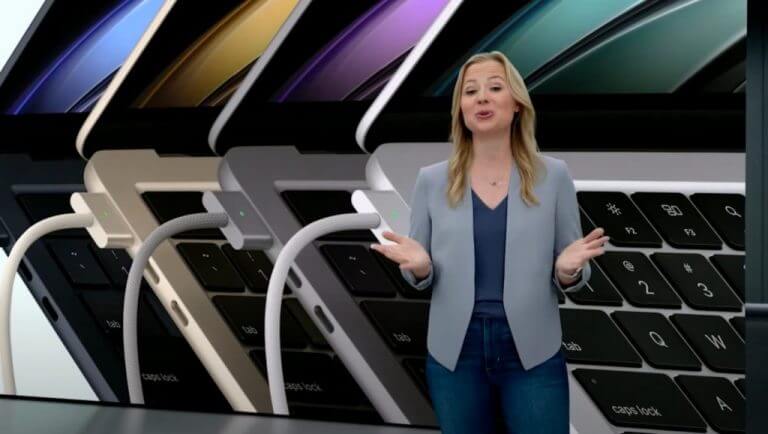 macOS 13 will bring its new flagship Stage Manager feature to new and old MacBooks later this year, giving users an additional way to manage multitasking windows in the operating system. 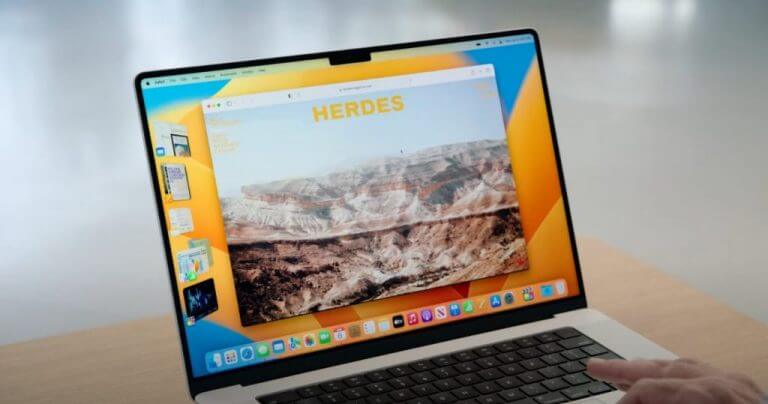 Although it’s not Snap Assist, it allows macOS users to keep their most important windows visible with some flexibility to have apps displayed in single-app mode.

While Microsoft is being ridiculed by some users for testing a visible desktop search widget on some Windows 11 Insider machines, Apple has broken the gas on a similar implementation for its end users.

Spotlight will now be enhanced with some visual tweaks and context-related search data to help macOS users find things like a musician’s discography, actor’s movie credits, and files and content on the desk. 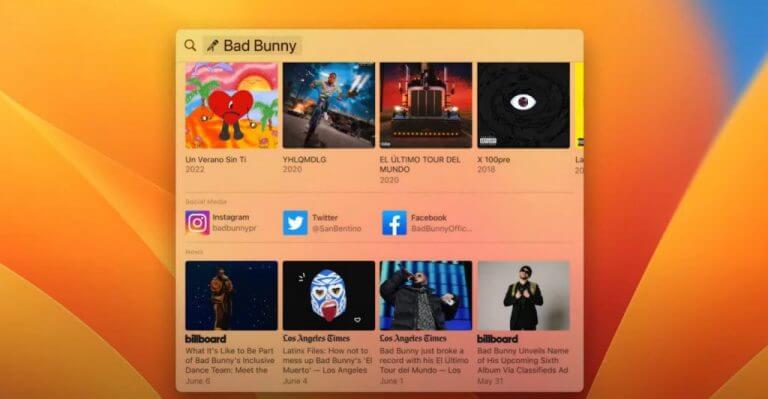 It’s unclear where the new Spotlight will gather its search information from, but the move adds distances for macOS users with an extra step from Google’s big G search platform and could have a lasting effect on the search engine. search engine algorithm and recommendations for Apple users.

In my opinion, there was not much coming to iPadOS, but the tablet operating system will receive the same window management as macOS with Stage Manager. The addition of Stage Manager is potentially a big deal for iPad users looking for better window management for the platform, including overlapping windows and finer controls over window size. 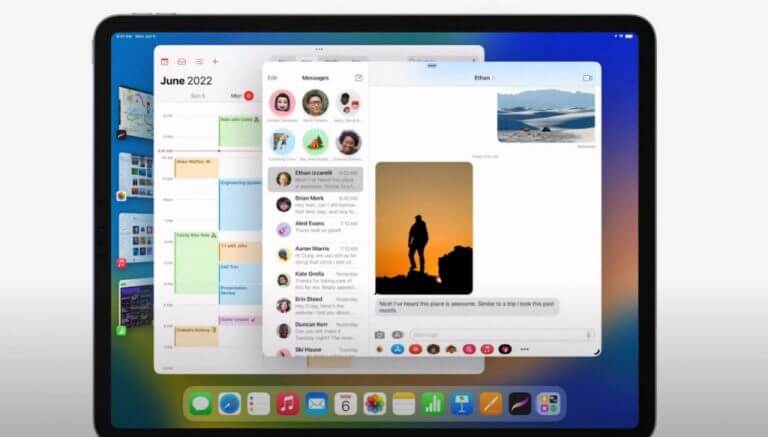 Apple is also introducing its new app in FreeForm which has a similar look and feel to Microsoft’s Whiteboard and Google’s Jamboard. Freefrom is yet another digital canvas that enables collaborative brainstorming like experience where users can add images, written notes or scribbles, documents, web links, PDFs and clips from apps like Numbers , and more. 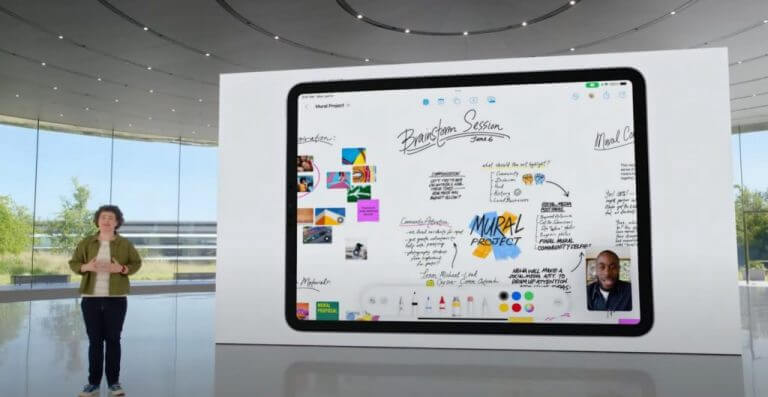 Along with FreeFrom’s Apple key comes the addition of FaceTime video which allows users to video conference with users while collaborating in real time.

Other smaller WWDC 2022 titles will include macOS Venture cut from 2017 and later for support, Google-ification of Photos on iOS, new weather app for iPad OS, full support for the iPad’s external display, new Car Play user interfaces, and new Family Share features, but I don’t see them getting the same extended coverage as the list above.

Overall, Apple’s WWDC keynote followed a refinement theme similar to Google I/O and BUILD to some degree. We may be at the height of the computing revolution and we are entering a phase of evolution that is definitely interesting for developers and consumers.

The Lord of the Rings showrunner has planned all five seasons