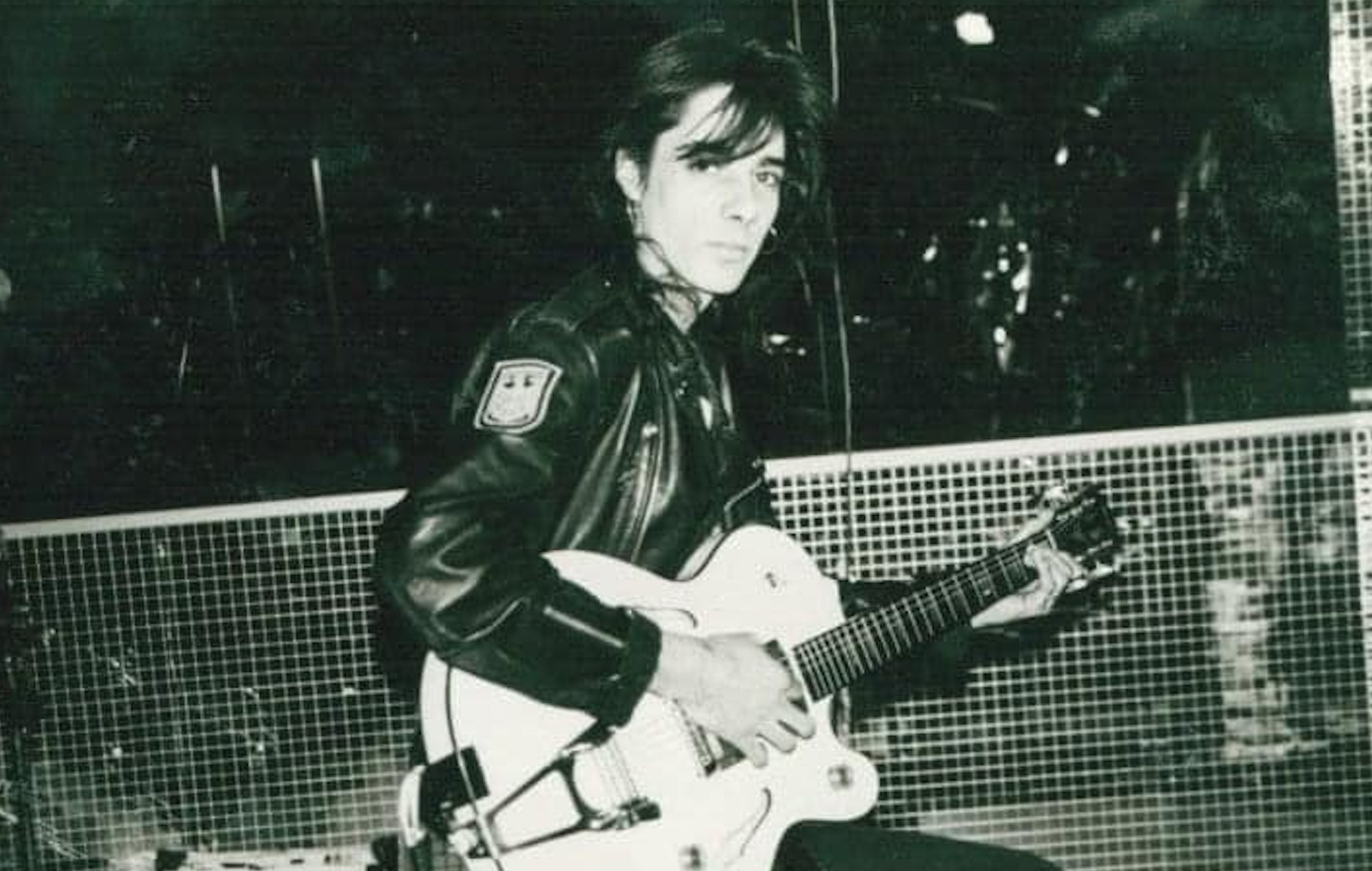 Marc Lee Dé Hugar, a Melbourne-born guitarist best known for his time with the glam-rock group Candy Harlots (later known as Helter Skelter, then The Harlots), has died at the age of 52.

His passing was confirmed by an anonymous friend, who wrote on Hugar’s own Facebook profile that he passed away on the afternoon of Friday, January 7. Fort Mag noted that Hugar was suffering from a “long battle with emphysema and debilitating lung conditions,” corroborated by several Hugar social media posts over the past year.

In an article published on Saturday January 8, former Candy Harlots frontman Mark Easton wrote that Hugar died in hospital, describing him as “a genius of the guitar” and noting that they “had had a great time. moments together “.

“Marc was 17 when he joined the band,” Easton wrote, “after playing me a tape of his playing!” He played so fast I thought he sped up the tape, so I went to his grandmother’s in Paddington to see if he was real and he started to totally blow my mind!

It is with great sadness that I must unfortunately tell you that the founding guitarist of the Candy Harlots, Marc DeHugar…

Candy Harlots was formed in 1987, rising from the ashes of Sydney underground band Glam Savages. Hugar joined the band soon after the band’s inception, when Easton – while performing alongside guitarist Ron Barrett, bassist Nick Szentkuti, and drummer Tony Cardinal – discovered them on a trip to Melbourne.

1989 saw the release of their first single, ‘Red Hot Rocket’, which was released by Melbourne independent label Au Go Go Records. The group amassed a significant following on the Sydney pub-rock scene and were known as a regular at the city’s Kardomah Cafe and St. James Tavern. Among the bands that caught their attention were The Cult, Cheap Trick, Divinyls and The Angels, all of whom performed in concerts supported by Candy Harlots.

The band’s popularity surged around the turn of the new decade, with their second single “Danger” landing via local label Timberyard. Soon after – following a performance at the iconic Hordern Pavilion – they formed an alliance with American hard-rockers Skid Row. In the early months of 1991, however, Hugar and Easton left the group.

Hugar and Cardinal joined the Brisbane Screaming Tribesman group, although the first term with them was short-lived. He went on to star in Dragonfly, whose 2007 EP “Zero” sold its entire first run of 5,000 in its first week of release.