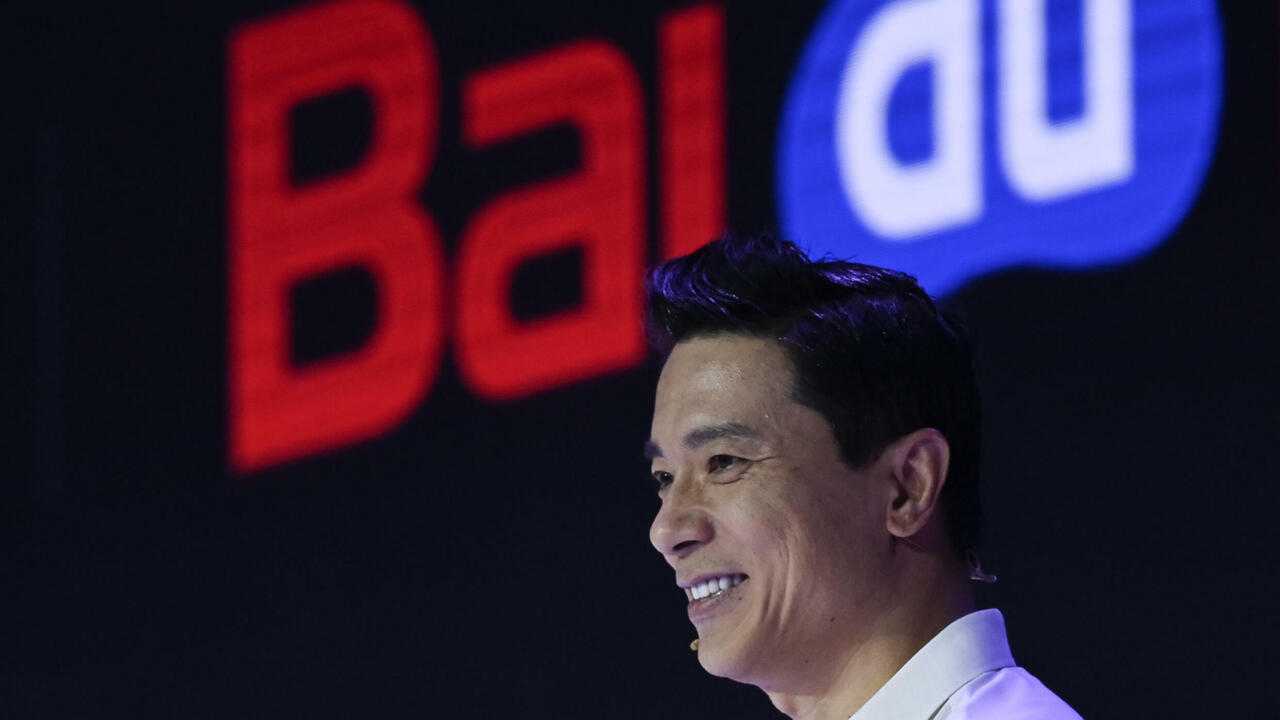 Beijing (AFP) – Chinese tech giant Baidu took its first steps into the metaverse industry on Monday with the launch of a virtual reality app, seeking to test the waters in what many see as the next phase of evolution. from the Internet.

The Beijing-based company is joining brands like Nike and Ferrari in rushing to experiment with virtual goods amid predictions the metaverse could one day overtake and replace today’s web.

The company, dubbed the Chinese Google, hosted a virtual world conference of its new XiRang app, which stands for “Land of Hope.” It is accessible from a smartphone, a computer or via virtual reality glasses.

It took place in front of Baidu co-founder and CEO, Robin Li, and an audience of 3D avatars.

The platform, however, is still in its infancy and Ma Jie, vice president of Baidu, told reporters at a previous event that the full launch could take up to six years, according to CNBC.

XiRang allows users to create a digital character and interact with other users in a 3D world, such as a fictional city.

Baidu says it will allow up to 100,000 users to participate in the same digital space.

Users, who can only access the app in China, can participate in activities such as visiting virtual exhibits or diving in a digital swimming pool.

The opportunities offered by the creation of a “new virtual world” are whetting the appetites of digital giants like Facebook, whose parent company was renamed “Meta” in October to signal a strategic shift towards the metaverse.

Like Baidu, other Chinese digital giants have made inroads into the metaverse.

ByteDance, the owner of TikTok, has invested in several companies in the industry, including virtual reality headset maker Pico.

And Tencent, helped by its expertise in video games, is developing its own metaverse platform.

The best music from Houston artists this year | 2021