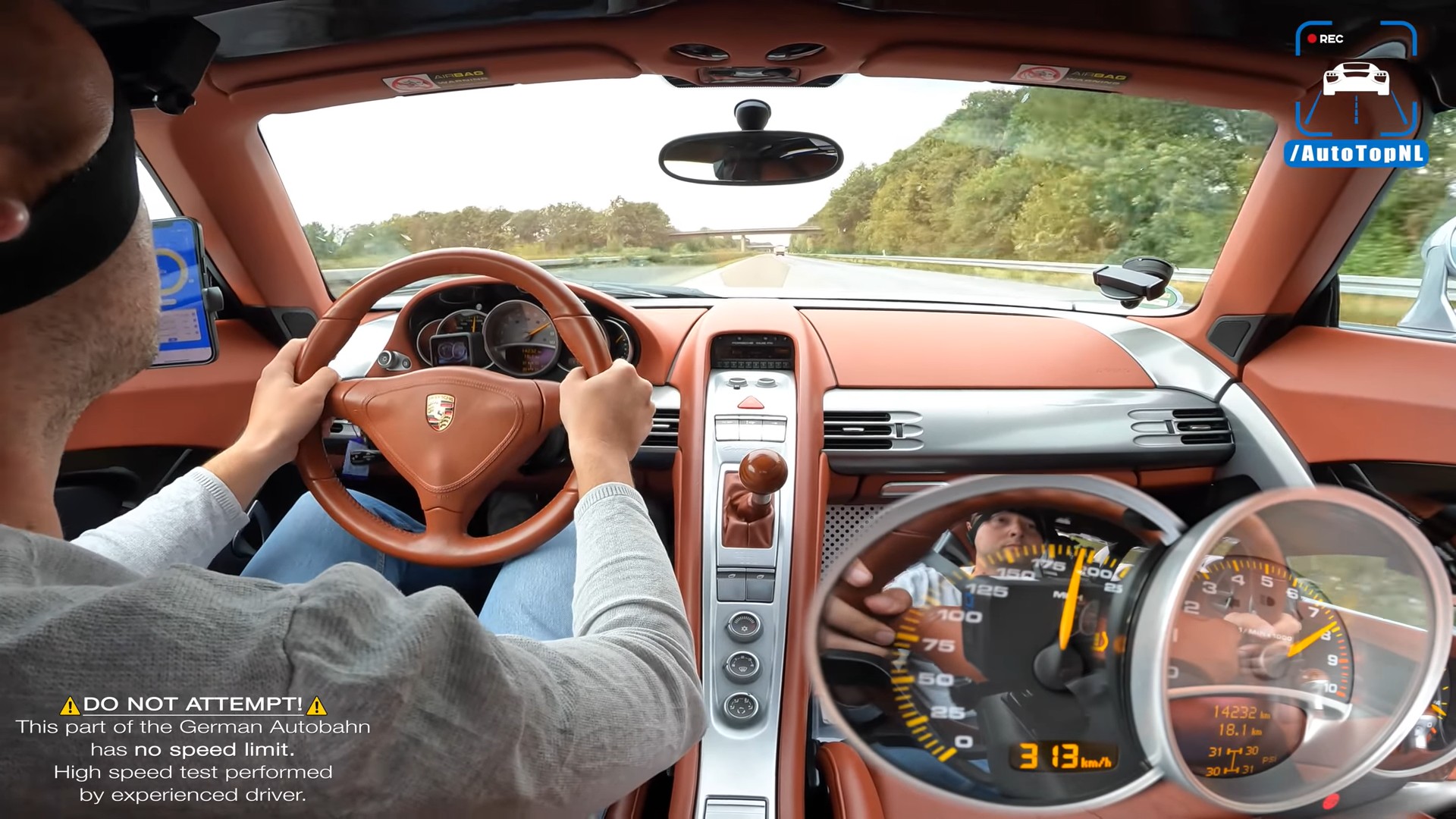 By Ruth S. Reyes Last updated Nov 10, 2021
0
Share
The red Porsche Carrera GTs could forever be infamous to remind us of the great Paul Walker and his professional racing friend Roger Rodas. But every other nuance is just as likely to show us just how fast this mid-engined sports car was.

Project Code 980 was born as the 2003-2007 Porsche Carrera GT two-door mid-engined roadster. It featured cutting edge technology and chassis development, as well as a Berserker V10 mill. The latter was capable of extracting no less than 612 hp / 603 horsepower with a capacity of 5.7 liters without the aid of supercharging technology.

Well, the good people of AutoTopNL YouTube channel spent some quality time with a silver V10 monster, during which they also gave it some time to breathe on the freeway. And we’ve got a few short videos to back up the claim that it was indeed a wild supercar for the time. One that remains just as astonishing even today.

Of course, there’s also the usual range of testing done with the help of a GPS-based smartphone rating app during those spirited high-speed runs. Better yet, the team also muddled a few short videos with their work, the first featuring a few beauty passes before settling for the POV instrument cluster.

If anyone is feeling a little claustrophobic when they see the speedometer reading up to 313 km / h / 194 mph, no worries. There is also a second video embedded below that shows us a wider perspective and all the cockpit action at your discretion. Seeing the Carrera GT’s compound drive is fascinating, as is checking out the driver’s subtly frightened gear changes … 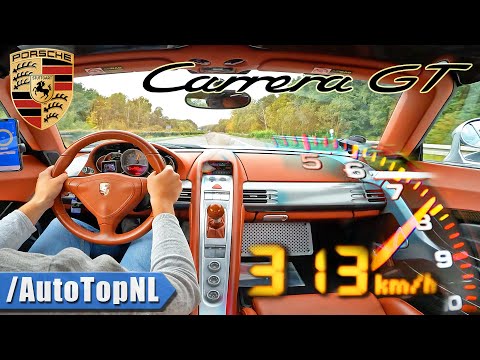