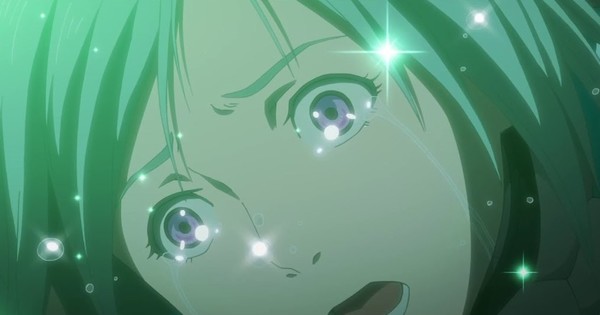 The film was originally scheduled to open in 2019, but was postponed to early summer 2021 and then postponed again to November 26 due to the novel coronavirus disease (COVID-19) pandemic and its influence on the schedule. of production.

The story of the third film takes place 10 years after the end of the previous film’s “Great Unification”, which brought people from the virtual world inside the Scub Coral to the real world. The population of the world is now divided into Green Earth, the people of the world Scub Coral; and the Blue Earth, the people of the real world. Their coexistence is far from peaceful, with many conflicts behind the scenes. Dewey Novak, the military leader of the Green Earth, decides to carry out terrorist attacks to protect himself.