Filming has been delayed since 2019

The film had been postponed until 2021. The film was initially due for release in 2019.

General manager Tomoki kyoda revealed in December that the recording of the final film’s dialogue had been completed. 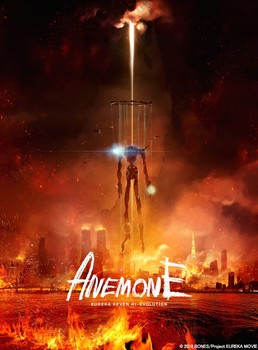