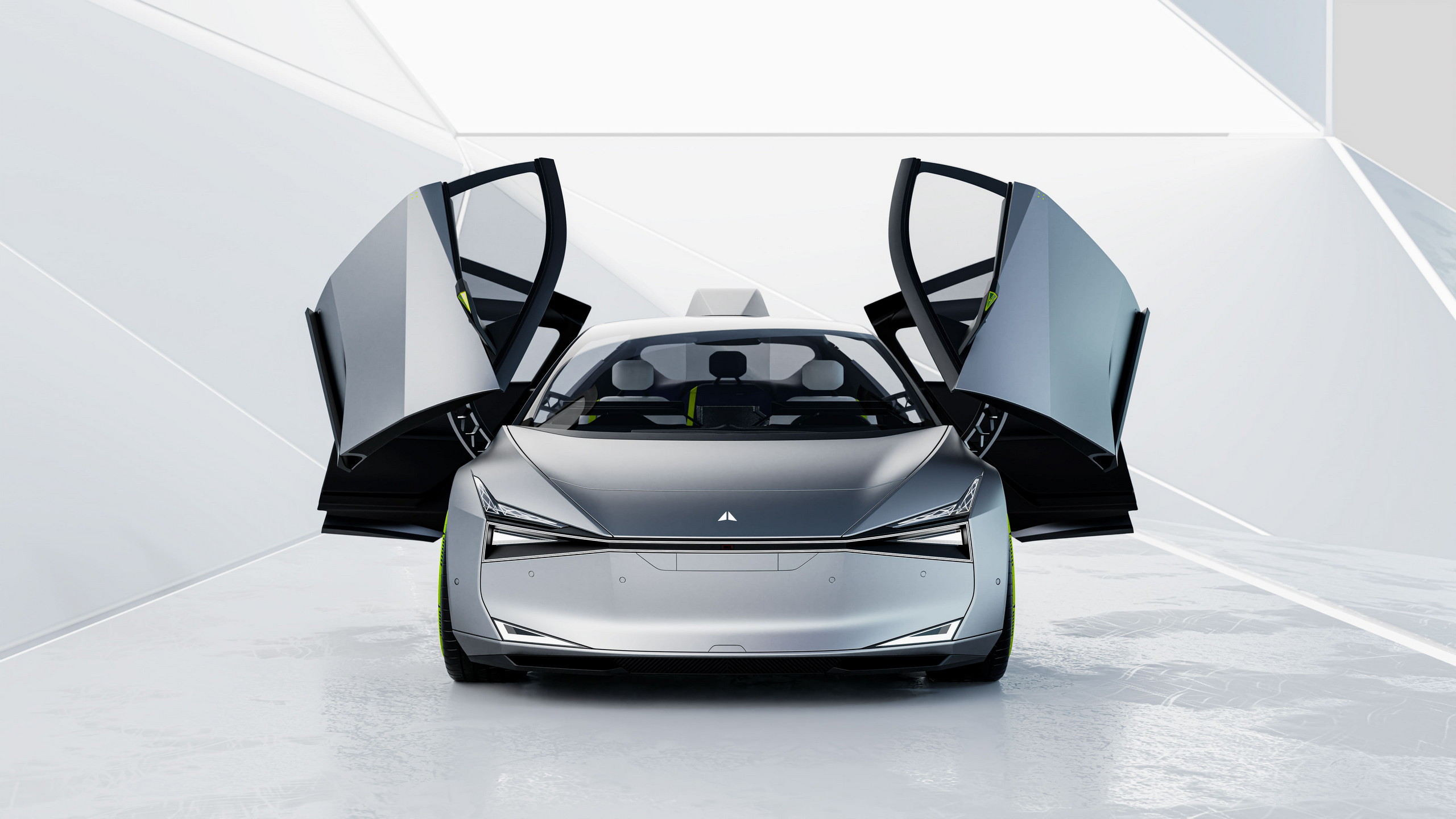 By Ruth S. Reyes Last updated Nov 30, 2021
Share
The idea of ​​a car connected to a digital world is not new. Audi has already showcased the technology in the e-tron for the first time at CES 2019. It works by taking real data such as speed, location, direction, and acceleration and pairing it with an artificial tuning. .

This is also what the WayRay Holograktor does. The company wanted to offer something that would turn every ride into a personalized, immersive experience. Thus, he created an autonomous company VE concept capable of learning the habits and preferences of the passenger, including the usual routes taken.

Hololograktor has a total of eight cameras mounted at key locations that allow a combined 360 ° view. If you think that’s a lot, the vehicle also sports eight ultrasonic sensors built into the front and reading bumpers that provide a full picture of the surroundings.

Lidar technology cannot be absent from the mix either. Together, these features enable advanced driver assistance systems (ADAS) to warn passengers of any risk of collision or other potential dangers.

The interior of the car is based on a 2 + 1 configuration. As the front seats have been designed with more space between them, this allows all occupants to easily see the holographic windshield. Speaking of its windshield, it’s not the only gateway to the digital world. The side window also connects the two worlds.

The Metaverse, a shared virtual reality, combines social media data such as upcoming events, friend locations, and suggestions to turn the world around users into an interactive and personalized interface. So, while riding, people can organize their day or learn something new.

And not just that. They can also play games in Metaverse. Holograktor’s seats have armrests equipped with joysticks that make gaming a reality. Users can enjoy a whole new world of immersive gaming simply by using the advanced controls which include two front buttons and a stick on the top.

They can also customize the in-car infotainment settings to their liking using the joysticks. Passengers can set what they want to display virtually around them by changing presets and True AR applications.

One of the options available is the VR remote control service. With this feature, the Holograktor can be controlled remotely from a small cockpit by a single driver. With all sensors and cameras mounted on the real car, the remote driver enjoys a first-person POV experience while wearing the VR headset.

The service allows the Holograktor to be used as a transport car. Passengers can request a ride through the Hololograktor app. Once the driver accepts a request, the automobile performs a self-diagnosis before passing the check. With the VR remote, people can fully immerse themselves in the metaverse without having to worry about driving.

Other features included in the Holograktor are the AirKnife system. This is a new technology that works with the air conditioning system to filter the air from potentially harmful bacteria. It acts as a barrier that cleans the air throughout the cabin.

There is no word on the speed or range of the car. That’s because WayRay focused on delivering a new vision of what the future of driverless cars might look like. For now, the Holograktor is just a concept. However, Sasha Selipanov, lead designer of the Hololograktor project, mentioned that “We’ve always had a production car as our goal.” So we might actually see the VE take shape in the future.