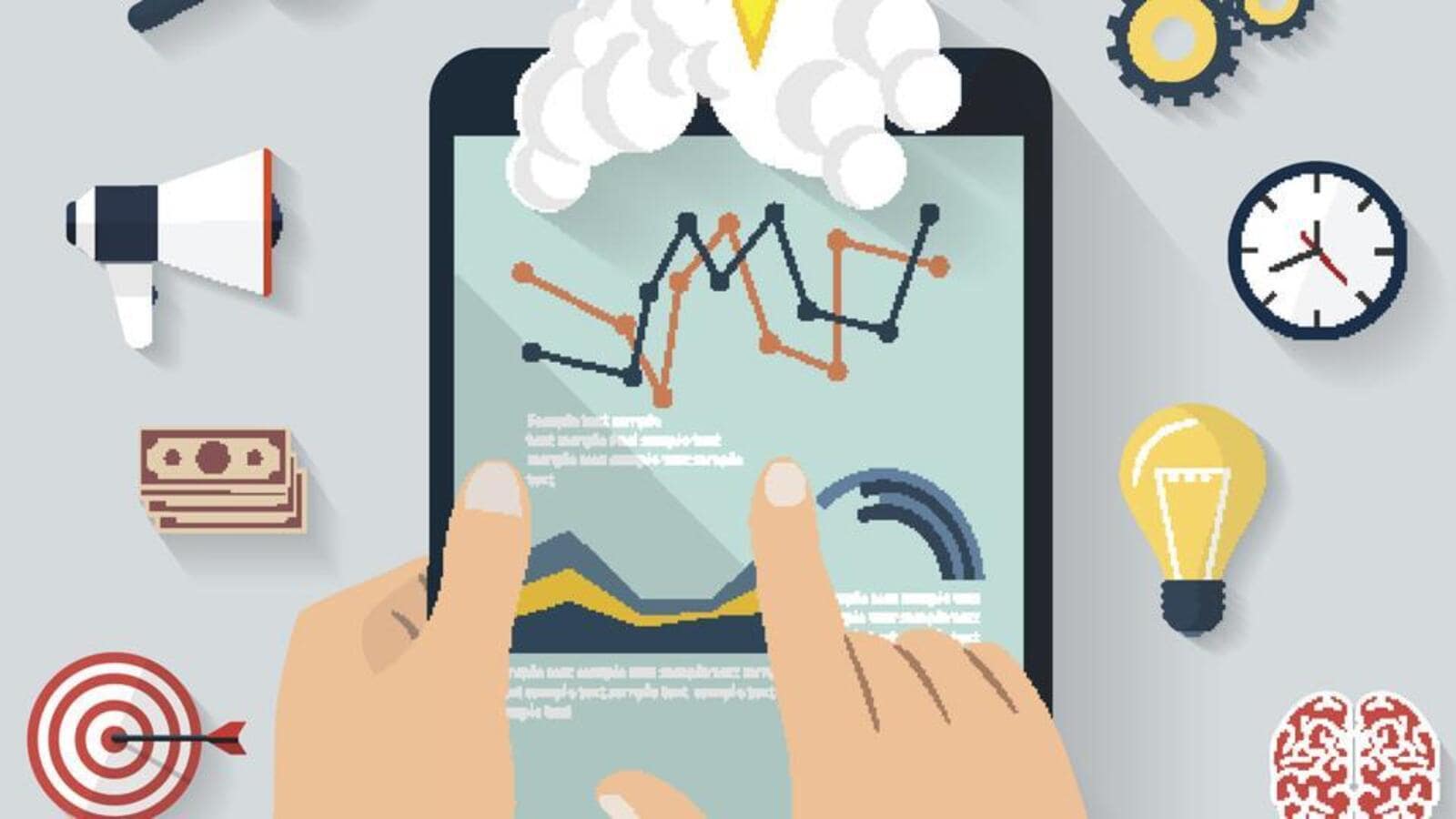 I admire people who embark on a serious journey with nothing more than an idea. They take on an idea and create something meaningful and lasting that requires mastery, a deep ability to innovate given mastery, and a natural ability to attract a wide range of people to the cause, the wisdom to choose the right talent . of this lot and encourage them to give the best of themselves.

Jazz, blues, fusion are musical genres that lend themselves naturally as references for this concept. John McLaughlin, BB King, L Shankar, Zakir Hussain and Vikku Vinayakram are exemplary musicians who have created a legacy in this space. Over the past decade, the Tedeschi Trucks Band (founded by Derek Trucks and Susan Tedeschi) has established itself as the embodiment of a musical organization built on this concept.

But what if we take mastery out of the equation? Without mastery, creating something meaningful is entirely dependent on goodwill, luck, and many stars continually aligning themselves with the cause. This seems to be the current state of affairs for the collective called Indian startups, which stand on the threshold of the point where companies must make the choice to stop playing with luck and consciously move towards building a certain mastery. But control over what? Numbers.

So, let’s start with 65,861 – the number of startups recognized in India as of March 2022. Another number is 100 – startups that have become unicorns in India as of June 2022. What is the outlook for the remaining 65,761? Going back to a 2017 report from IBM (Entrepreneurial India), more than 90% of Indian startups fail within the first five years. This report (based on 1,300 interviews in the startup ecosystem) had defined the reasons for failure, mainly lack of pioneering innovation, lack of experienced leadership, lack of credible mentorship from management teams, lack of of relevant skilled labour, lack of timely financing and poor business. ethics.

Going back to 2022 (five years since this report), most business media widely reported news of Sequoia Capital’s Indian partners embroiled in governance issues at their portfolio startups. Now it’s at the top of the value chain. At the bottom of this chain are startup founders and management teams. In the middle are the performance numbers that tell the story. According to industry and media reports, the trend of high valuations decoupled from the reality of performance is over. The idea that a newly founded startup has a valuation of x million is a myth that has long been busted. Indian startup founders may not have gotten the memo yet. I have been working in new business/start-up all my career (30 years now). I’ve met at least 50 tech investors (mostly overseas) over the past two decades, made hundreds of business plans, investor pitches, and the one common lesson from it all: beyond the answer is always whether the business and revenue models are solid. are, how strong your actual performance is and whether these, if augmented by investments, would lead to the pipe dream painted on your future projections and within what time frame.

Another thing that serious investors have sometimes looked into is how much money the founders themselves are committing. I remember an investor who once asked a company I was consulting, “If you believe in your idea, how come you haven’t invested some of your own money?”

When I first took on a startup client in India in the mid-2010s, I was shocked by the general lack of financial understanding among the founders. During my interactions with innovators and leadership teams, I’ve had the impression that many felt that an Excel sheet model with no real basis except for a growth percentage based on averages of industry successes, would entice investors to give them money. Seed fundraising and even a first round happens quite often, but the road ahead is different and that’s where a lot of the 90% failures lie.

The group Tedeschi Trucks is 12 years old and currently has 12 members, built around the mastery of Derek Trucks (in my opinion, the reference slide guitarist/composer in the world at the moment), the songwriting and the vocal mastery of Susan Tedeschi and an eclectic family of extraordinary musicians who have mastered their craft to varying degrees. The band are bold enough to innovate and take extraordinary risks on their new 24-song, four mini album, “I Am the Moon.” How big is the risk? To quote David Browne’s review in the Rolling Stones: “On ‘I Am The Moon’ they took their ambitions up a perilous notch”.

What is innovation? The project, inspired by the story of Laila and Majnu, is an epic re-imagining from different angles, in different settings, written collaboratively by the band members. It captured my imagination as it finally replaces the image of Rishi Kapoor and Ranjeeta Kaur from the 1976 Hindi film about the 7th century Bedouin poet Qays ibn al-Mulawwah and his sweetheart Layla bint Mahdi set in Arabia. The Layla-Majnu narrative traveled from Arabic to Persian, Turkish and Indian languages ​​through the narrative poem composed by Persian poet Nizami Ganjavi in ​​the 12th century. If we look at the evolution of the group, it makes sense (with hindsight). The public will decide if the albums are successful, but I can tell you why their music shakes me to the core: given the talent on board, the advent of digital and the changing tastes of listeners, the band could easily have followed many different ways; but they did not deviate from the founders’ vision and core. And that’s a lesson for startups. Last week, I found hope on the startup front. It comes from two 30-minute conversations with two different entrepreneurs (one is a UX-designer, the other a founder-CTO). Both have been very clear about their business and revenue models and their phased valuation projections based on historical numbers. Critically, they could correlate the two, providing a credible reason for their assessment. And neither of them is looking to raise funds yet. “Too soon the company can fund itself, can’t water down until I know I have something sustainable to offer my investors.”

Hopefully more founders will take such a responsible approach to understanding how the business actually works and how their solution should connect all the dots to a realistic exit in the market. That’s when investors and consumers can partake in the excitement beyond the engineered story.

Sanjay Mukherjee, author, learning technology designer and management consultant, is the founder of Mountain Walker and chief strategic advisor to Peak Pacific. He can be contacted at thebengali@icloud.com

Rising Appalachia is a band, but founding sisters say it’s also a community