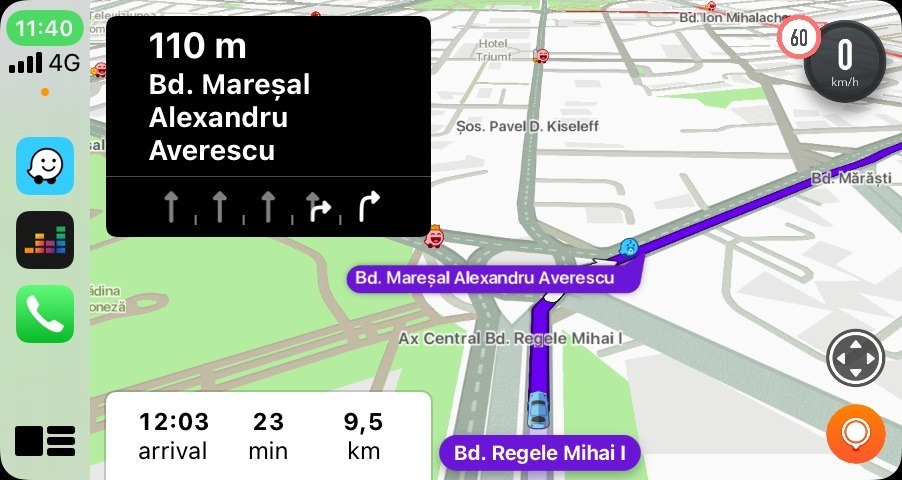 Google Maps and Waze Freezing at launch on CarPlay, nobody likes the fix

By Ruth S. Reyes Last updated Dec 28, 2021
Share
While the latest iPhone operating system update brings good news to CarPlay users as it introduces some highly anticipated fixes, it also appears to be causing new headaches, this time affecting more than one only application.

Several users report that their apps simply crash when launching on CarPlay, and it usually ends with a black screen or parts of the UI not loading at all.

The best example in this regard is Waze, which sometimes fails to launch and gets stuck with a black screen. In some cases it loads, but the section of the UI where it should display the map is left blank.

Most of the users who have encountered these issues claim that everything is going with many other apps including Spotify, Google Maps and others. And of course, given that more apps are affected by the same error, now it looks like CarPlay itself is to blame for it all.

Users who have noticed this behavior in their cars claim that everything was introduced after installing iOS 15.2 earlier this month. So in theory, the latest iPhone operating system broke something that only Apple can now fix with another update.

Fortunately for those who rely on CarPlay for their daily driving, there is a fix to address this error temporarily until Apple offers a fix. It’s not the most practical solution, but at least it gets the job done for now.

It turns out that the freeze is happening because the app fails to load and to allow the process to complete you just need to launch the same app on the iPhone. In other words, if Waze isn’t charging or the map appears empty on CarPlay, just tap the app icon on your iPhone as well, and everything should work fine.

Obviously, Apple hasn’t said a single thing about this issue yet, so let’s cross our fingers that iO5 15.3 actually includes a fix for this.

The best music from Houston artists this year | 2021

Your life, your rules. The “82 degrees” of 82 Degrees aim to express this message