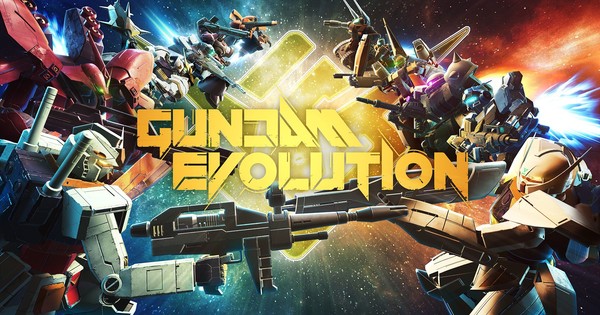 Bandai Namco announced on Tuesday that his new Gundam Evolution the free shooting game will be launched for PlayStation 5, PlayStation 4, Xbox Series X|S, Xbox One and PC in North America, Europe and Japan in 2022. The game will also launch on PC in parts of Asia. In North America and Europe, the game will be available on Steam. The company released a trailer, which features Steve AokiThe remixed version of the main theme by:

The company also released a trailer that showcases the characters’ abilities:

The company will hold a closed-network beta test for the PC version of the game from April 7-12. Players can sign up for the beta test between March 9 and March 28. It will later host beta tests for other platforms. 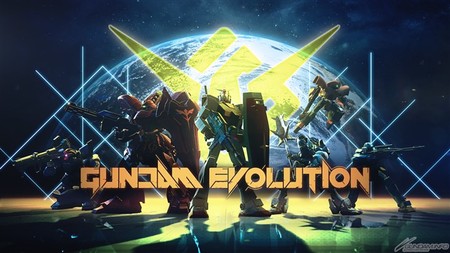 The game is a free-to-play team-based first-person shooter featuring 6v6 PvP combat with the currency “EVO Coin” available for “real-world purchase”. It will feature 12 playable units, including the RX-78-2 Gundam and the ASW-G-08 Gundam Barbatos. In addition to “EVO Coins”, players can earn “Capital Points” as they play, which they can use to unlock mobile suits and cosmetic items. The game will feature three modes: Point Capture, Domination, and Destruction.

the Mobile Suit Gundam: Battle Operation Fairy Code digitally launched game for PlayStation 5 and PlayStation 4 on November 5 with the first volume, which consists of episodes 1 through 5. The second and third volumes were released on November 19 and December 3, respectively. Each volume contains five episodes. The single-player action game is based on the Mobile Suit Gundam: Battle Operation 2 Game.