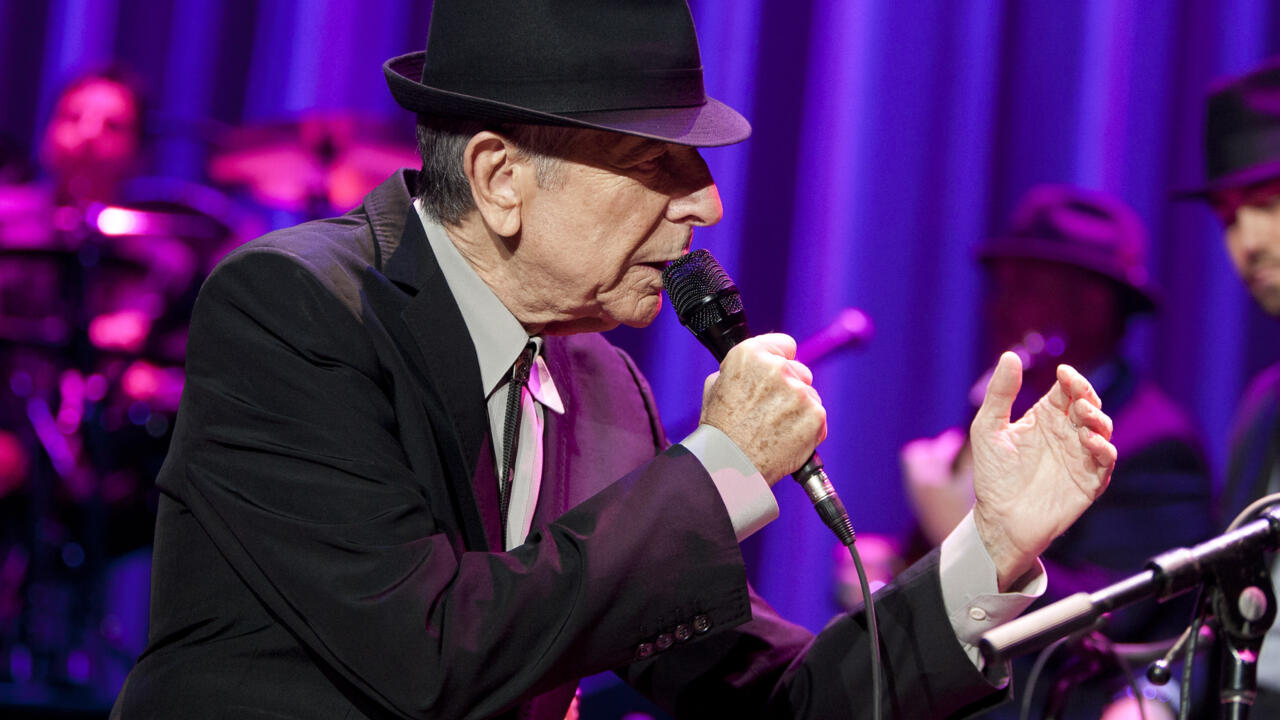 ‘Hallelujah’, a dud turned classic song, is the focus of Cohen’s new doc

New York (AFP) – Leonard Cohen’s song “Hallelujah” all but failed when it was released nearly 40 years ago.

Today he enjoys cult status and has been portrayed by everyone from Bob Dylan to Jeff Buckley and Bon Jovi – even appearing in the animated hit ‘Shrek’ – in a unique evolution detailed in a new documentary film. .

In 2008, a gospel version of the song was performed by Alexandra Burke on the UK TV show “The X Factor”.

That year, the song charted 1st, 2nd and 36th on the UK music charts: versions by Burke, Buckley and the original by Cohen himself.

“I don’t know of any other song with that trajectory,” said music journalist Alan Light, who wrote a book about the song called “The Holy or the Broken,” published in 2012.

He spoke in New York at a screening of the new documentary Hallelujah: Leonard Cohen, a Journey, a Song, for which he served as an advisor and producer.

The film shows that, at first, the work was intended for obscurity.

An observant Jew who eventually retired to a Buddhist monastery, poet-turned-singer Cohen took years to pen the witty, image-rich lines of the song, which evokes King David, his music and his temptations.

Cohen omitted dozens of verses he had written.

The Columbia label refused to release “Various Positions”, the LP which included “Hallelujah”, in the United States. It was released in Europe, among others.

Competition was tough that year, and slow, poetic songs did not top the charts.

“It’s 1984. It’s the boom of the music industry. It’s the year of ‘Born in the USA,’ ‘Like a Virgin,’ and ‘Purple Rain,'” Light said. , referencing the huge hits of Bruce Springsteen, Madonna, and Prince.

A few years later, Dylan released the song from darkness with a blues version.

Then John Cale, one of the founders of The Velvet Underground, took it over in 1991, followed by Buckley’s in 1994.

The documentary shows how “Hallelujah” has become a feature of popular culture, with new generations discovering it in the first film “Shrek” in 2001 and in “Sing” in 2016.

In 2010, Canadian singer KD Lang distinguished himself at the Vancouver Winter Olympics. And 11 years later, “Hallelujah” was again played in tribute to the victims of the coronavirus pandemic, in the presence of President Joe Biden on the eve of his swearing-in.

Light says the song has a beautiful melody but also lyrics that are open to interpretation.

“There’s no wrong way to do it,” he added, noting a ukelele version by American musician Jake Shimabukuro.

However, not everyone agrees.

In an interview for his book on “Hallelujah,” Light recalled how U2 frontman Bono apologized for a 1995 trip-hop version of the song he recorded, in which he rather talked about the lyrics. than to sing.