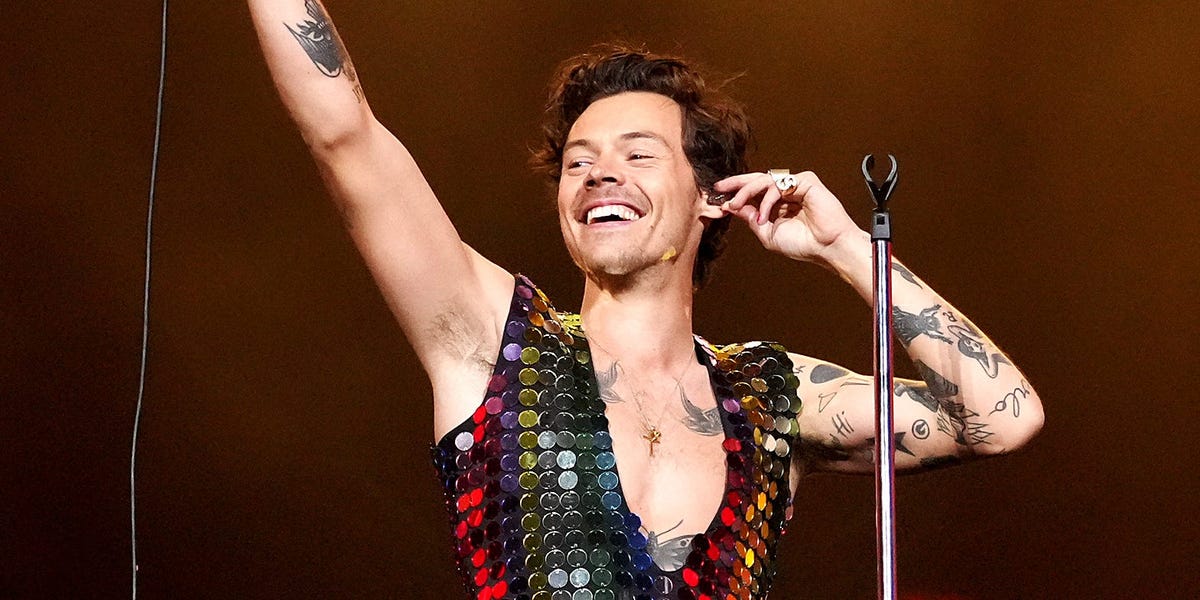 When Harry Styles launched his solo career after leaving One Direction, the musician said he was so determined to be taken seriously that he avoided making “fun music”.

During an interview with Better homes and gardens On Tuesday, the Grammy winner, 28, opened up about his musical evolution over the years since the beloved British boy band – made up of Styles, Liam Payne, Zayn Malik, Louis Tomlinson and Niall Horan – first went on indefinite hiatus in 2015.

“I was coming out of the band, and it was like I wanted to be taken seriously as a musician, so I can’t make fun music,” he told the publication.

After the formation of the pop group on the UK version of “The X Factor” in 2010, Styles said the mentality had become “all about how to sustain it and grow it”, while getting people to “engage with you, love you”.

The pop star said he spent much of the lockdown in early 2020 “dealing with a lot of things that happened when I was in the band”.

“There were so many years where, for me, especially in the band and the first few years that came out of it, I was just terrified that it would end, because I didn’t necessarily know who I was. was if I didn’t make music,” Styles said.

When Styles signed his solo contract, he said it didn’t contain the same restrictive covenants, those related to his personal behavior, that were in his previous One Direction deals. “I felt free,” he recalls.

Styles released his self-titled debut studio album in 2017. Looking back, he said he now recognizes he was “bowling with the bumpers up” and “playing it safe.”

His second studio album “Fine Line” arrived two years later in 2019. While the artist acknowledged he was “freer” than his solo debut, he recalled feeling a deep need to deliver. “very great songs”.

Now, Styles has just wrapped up two headlining performances at Coachella 2022 and is gearing up for the release of his third studio album, “Harry’s House,” on May 20. And his perspective has changed dramatically since his One Direction days, he told the outlet.

“Finally, I don’t feel like my life is over if this album isn’t a commercial success,” the artist explained.