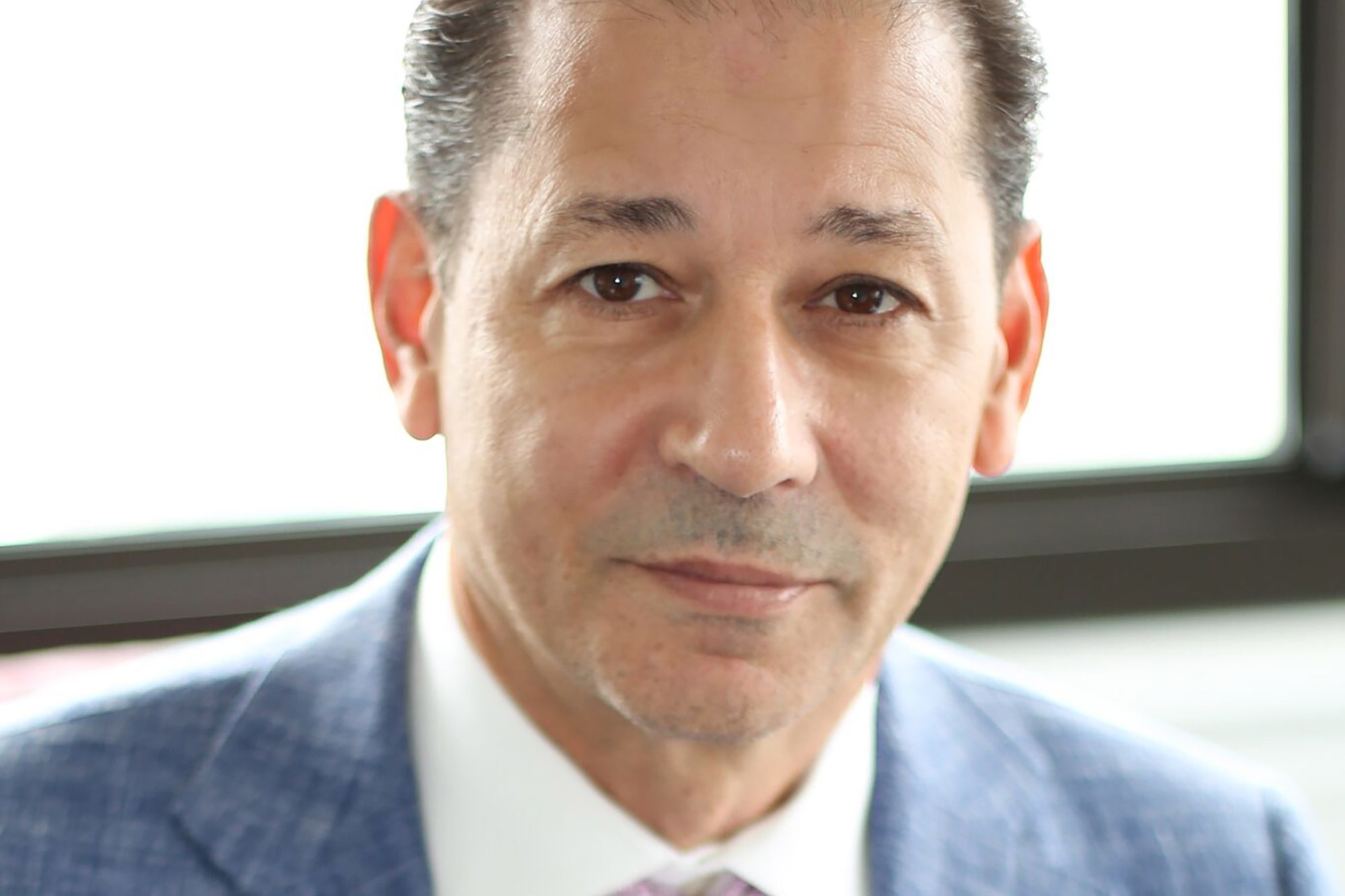 How success happened for Amos Tamam, CEO of Curb Mobility

Opinions expressed by Contractor the contributors are theirs.

It’s hard to imagine an industry that has undergone as many transformations over the past 30 years as the taxi industry. From an all-cash business to a modern, mobile service, the evolution of taxis has been truly remarkable. And Amos Tamam played a vital role in revolutionizing this legendary industry. But that doesn’t mean it all went smoothly: Tamam’s entrepreneurial story is one of innovation, disruption and adaptation.

As many success stories do, Tamam started with innovation. Getting his start as an engineer in Israel, Tamam moved to New York in his mid-twenties for what was supposed to be a single year, helping a family member fix some product shortcomings in his security system business. taxi payment. In the early 1990s, taxis only dealt in cash, which was a problem at a time when credit cards were gaining acceptance and prevalence.

Seizing this opportunity, Tamam developed the first credit card taximeter allowing card payment in taxis. Unfortunately, this innovation was ahead of the curve; the wireless technology required to process these on-the-go payments was insufficient and needed time to mature. And in 1994, the fledgling business failed.

Fast forward to 2000; the technological infrastructure was finally ready, as was Tamam. After successfully installing taxis with credit card payment systems in Philadelphia fleets, Tamam’s company, now known as TaxiTronic, has equipped more than 3,000 taxis in New York with credit card readers. credit. In 2007, TaxiTronic partnered with point-of-sale innovators, Verifone, to form Verifone Transportation Systems (VTS), and expanded into more urban markets in the United States and overseas.

If you know anything about taxis, however, you know they were a prime target for disruption in the early 2010s. With the rise of mobile ride-sharing apps like Uber, Lyft, and more, the battle for street passengers has never been so fierce. This new competition could have been seen as a death knell for the taxi industry, but Tamam saw it as an opportunity. Rather than resist change, Tamam has responded to the disruption of ridesharing apps with an innovation of its own. In 2013, VTS launched Way2Ride, a mobile payment system integrated with in-car taxi payments.

In 2015, after adding a calling option to Way2Ride in New York and Philadelphia, Tamam had the opportunity to acquire a company called Taxi Magic, which had a taxi calling app in other markets at across the country. It relaunched the combined mobile platform in 2016 under the Curb brand. What started as an in-car credit card payment system that was ahead of its time was now the first universal app to call taxis or licensed livery vehicles on a single service.

Then, in 2018, Tamam saw the opportunity to acquire VTS from Verifone. With a smaller group of decision makers than before, the all-new Curb Mobility was able to invest and grow more aggressively in the rapidly changing transit and payment markets.

Adversity struck again in 2019 as the Covid-19 pandemic ravaged both ride-sharing and taxi services. Rather than stepping down, Tamam rose to the challenge, not only working with local municipalities to provide rides for essential workers and ill or elderly residents to get to vaccination appointments, but also investing heavily in l ‘business.

Tamam sees taxis as an integral part of the VTC landscape. He also sees the popularity of apps like Uber and Lyft as cyclical. As prices rise on the apps and there are fewer and fewer drivers, Tamam believes licensed taxis will regain their market share; and Curb is one of the ways they can stay competitive in a crowded field.

The carpooling market is also not about competition. Tamam’s career has largely been through partnerships; bring together the mutual interests of parties such as city officials and taxi fleets in a common goal. In fact, Curb recently announced a partnership with Uber to allow Uber users to hail licensed, Curb-enabled taxis. This partnership aims to offer more transportation options for passengers and more fares for drivers: a real win-win through cooperation.

Coming out on the other side of the pandemic, Curb looks stronger than ever. Not only will it be the universal app for licensed taxis, but it also represents a broader portfolio of products and services, including B2B ridesharing services, fleet management technology, in-vehicle advertising and entertainment systems. , as well as next-generation hardware and software. for drivers and managers.

The history of truly innovative entrepreneurs is never linear. It is defined by adversity and adaptation. Tamam is proof that even in the most established industries like taxis, there is always a capacity for change, as long as there is someone with a vision leading the charge.