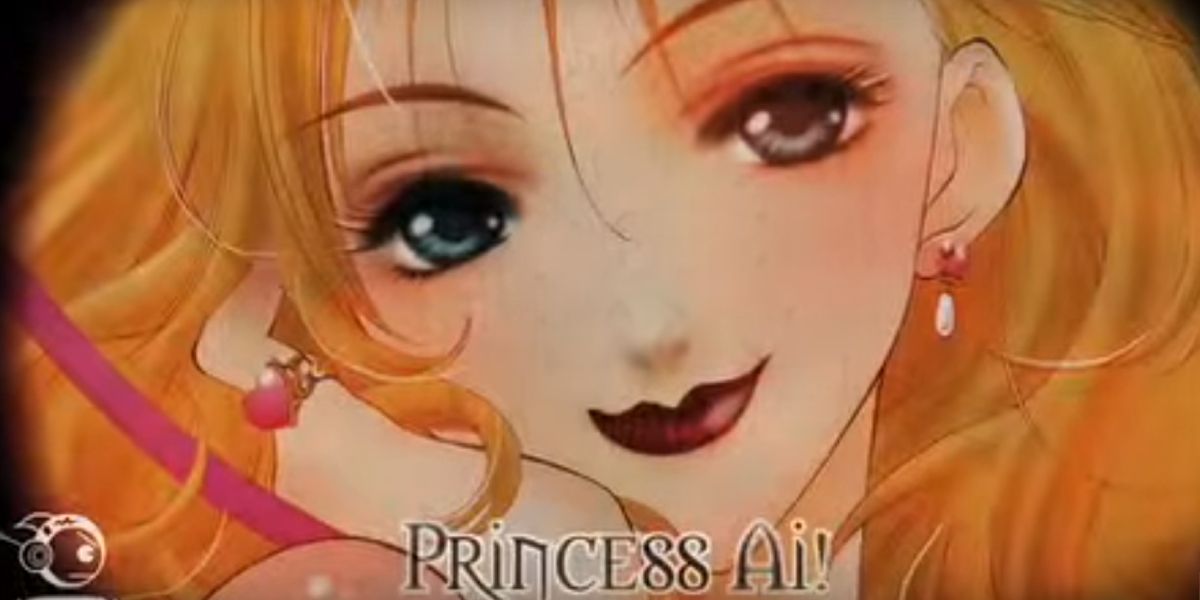 Is Courtney Love’s manga series worth the detour?

There aren’t many manga co-written by rock stars – or the widows of rock stars. A decade known for its elaborate fashion and sensationalism, there was no better time than the 2000s for Courtney Love to co-write and publish a manga titled Princess Ai. Originally published in Shinshokan’s wings magazine and later published in three volumes in English by Tokyopop, Princess Ai is a unique spectacle from the turn of the century.

With a story written by Courtney Love and Tokyopop founder Stuart Levy, character designs by the wonderful Ai Yazawa, and illustrations by Misaho Kijuradou, the manga is a visual spectacle. However, many wonder if the series is really worth reading.

RELATED: The Best Light Novel Series With A Female Protagonist

The story begins when the mysterious and breathtaking Ai wakes up on the cold streets of modern Tokyo. Ai doesn’t remember who she is or how she ended up in Tokyo. The only clue to her identity is a heart-shaped box she carries with her. She soon finds out that she is actually the princess of Ai-land, a fantasy place in another world.

Moments after Ai wakes up, a pickpocket attacks her and tries to steal her precious heart-shaped box. Luckily, with the help of a young man named Kent, she manages to get it back. Ai instantly feels a connection to Kent, whom she learns is a student and a musician. When she discovers that she needs money to survive, she decides to work in a club as a singer.

Before long, she becomes a star and spreads her wings, both metaphorically and literally. As Ai’s music career begins to take off, she begins to regain her memories. What she doesn’t realize, however, is that her enemies have followed her to Earth so they can kill her.

One of the most interesting aspects surrounding Princess Ai is the relationship between Ai and Kent. While Love sees Ai as her fantasy alter ego, fans believe Kent is based on her late husband, Kurt Cobain. While there’s no solid evidence that this is the case, little clues — such as the heart-shaped box, the similarity in their names, and their musical careers — make the fictional relationship that much more interesting.

RELATED: Nana Osaki vs. Nana Komatsu: Who Has Worse?

The most compelling aspect of the series is the distinct fashion sense that fans can recognize in Yazawa’s other artwork and Kijuradou’s beautiful illustrations. In each volume, readers have the chance to observe an evolution in fashion. Readers can experience the classic and distinct shojo art style, a host of subplots, an at times overly complex story, and the glamor of an ever-perfect female protagonist.

Although Princess Ai might serve as an iconic look at the shojo aesthetic of the early 2000s, today it’s pure nostalgia. While it’s far from a waste of time to pick up the series, dedicated fans of the shojo demographic may not consider it their top pick. However, the opportunity to experience Courtney Love’s cartoonish, over-the-top writing and Ai Yazawa’s distinctive character designs make Princess Ai worth it.

The best animated movies to watch if you love Studio Ghibli

From the web to cinemas, “MobKing” is a name to be reckoned with