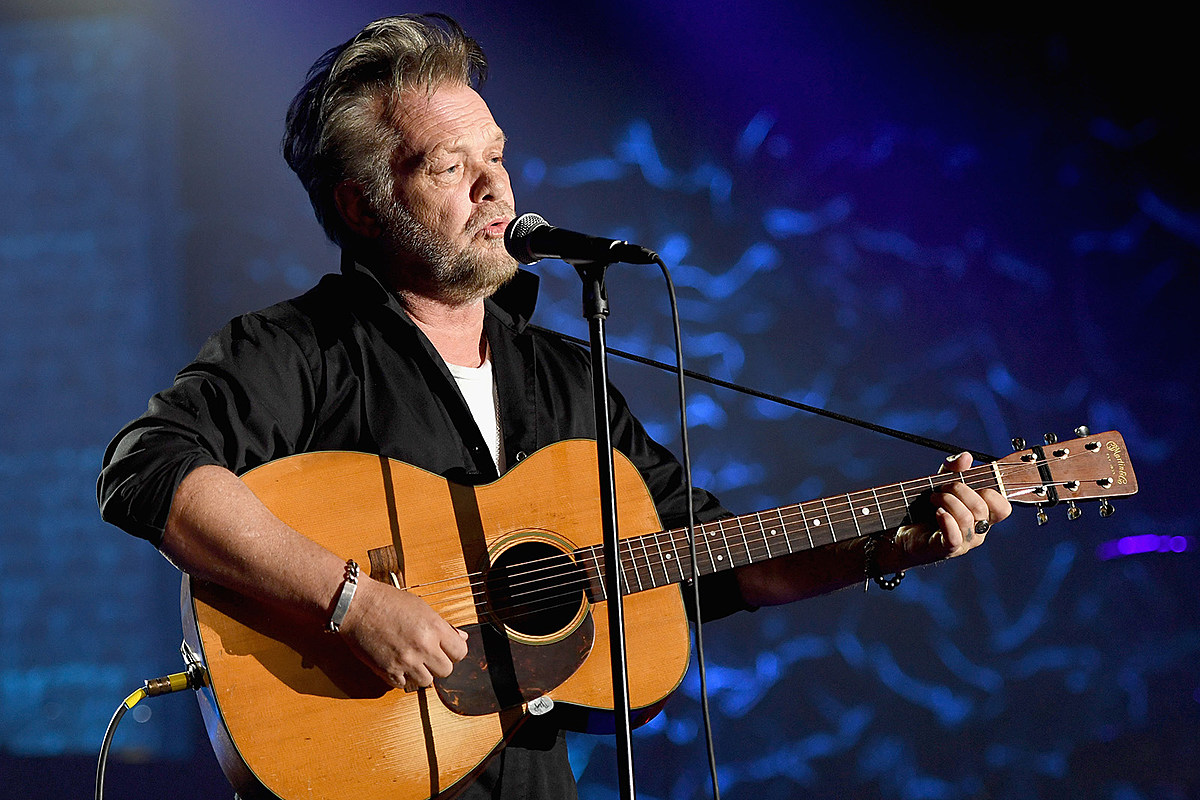 John Mellencamp likes the effect of tobacco on his voice

John Mellencamp is pleased with the effect smoking has had on his voice, as heard on upcoming album Strictly a one-eyed Jack.

He singled out the song “Gone So Soon” from the LP, due out on Friday, as the best example of how cigarettes have changed his natural sound over the years.

“We were laughing,” says Mellencamp Forbes. “When we were making this record, it was like, ‘John, your voice has changed so much since you started.’ And I said, ‘Well, the cigarettes are starting to pay off.’ And I was happy when I heard myself singing ‘Gone So Soon’, that I sounded like Louis Armstrong.

Mellencamp said “it wasn’t something I tried to do. It’s just that cigarettes wreak havoc on your vocal cords. … You can tell just by talking to me that my voice is hoarse, and it’s all because of smoking. Nothing that I wanted to do. It never occurred to me that would happen, but I’m happy to sound like it.

Reflecting on his career, Mellencamp said, “How do you get good at something? You keep doing it. And most people quit too soon, that’s what I’ve found. … Courage is knowing you’re beaten before you even start, but you start anyway, and you go all the way, no matter the result. And… that’s what we did on this record. That’s how it worked. I learned 10, 15 years ago, you can’t control art. Real art is when you let the art go where it wants to go.

Mellencamp accepted the suggestion that Strictly a one-eyed Jack was “not an easy record”, but the result was that it felt “honest and authentic”. Ultimately, Mellencamp admits, “I’m not for everyone anymore.”

He said he recently met a stranger who said, “You know, the music just isn’t the same. …And there are no more good songwriters.’ When Mellencamp asked if the man had heard his latest album, or that of Bruce Springsteen, Bob Dylan or Woodie Guthrie, the answer was “no.” Mellencamp told him, “Maybe there’s still music out there. You just don’t listen. … You’ve grown. Too bad for you.”