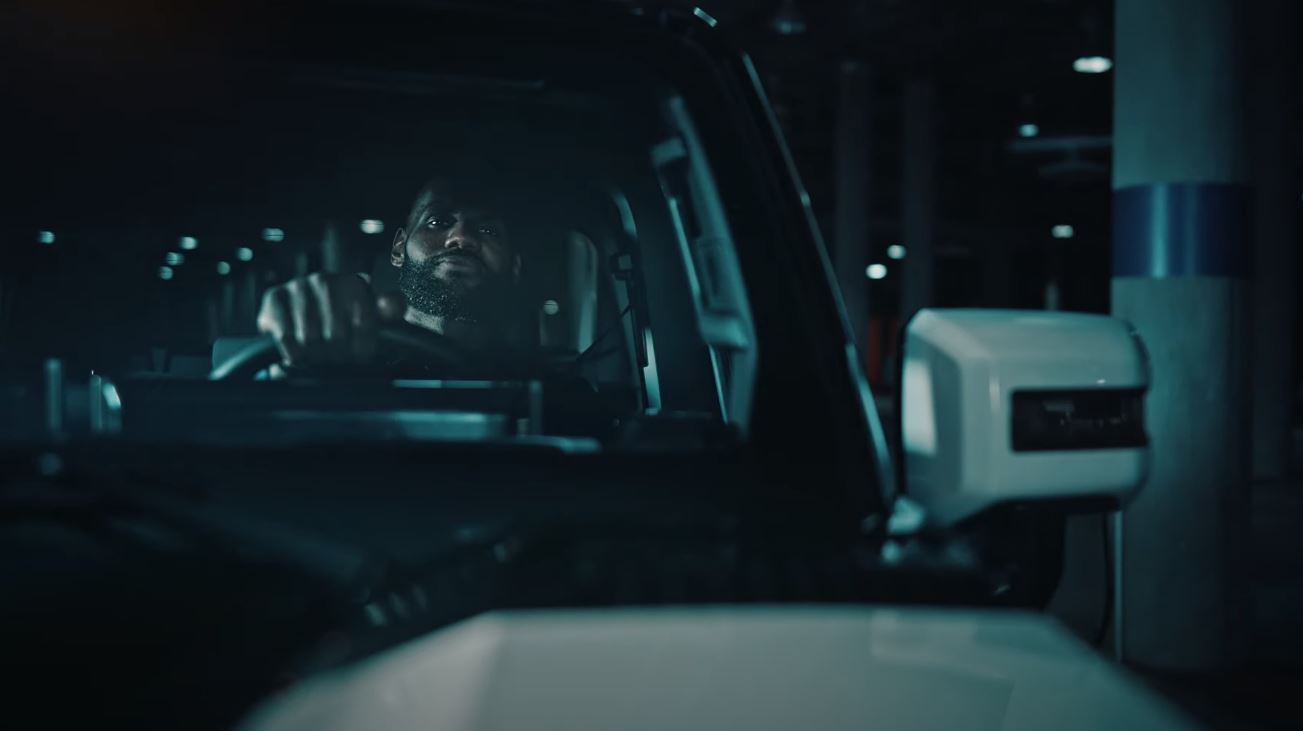 If you have someone like LeBron James for your product, you better get the most out of it. GMC released a brand new commercial with King James, featuring the reinvented, fully electrified Hummer EV, and it’s just as dramatic as you’d probably imagined.

It’s also the closest thing to taking a ride in the Hummer EV with King James himself.

LeBron was the face of the Hummer VE since the start of the year, when he appeared in the Super Bowl commercial. He has since made several appearances as a spokesperson, including a tour of what was believed to be his own Edition 1 pickup.

The last announcement, “Electricity of playing time” connects James’ outstanding performance in the field to the capabilities of the Hummer EV, with the tagline, “Don’t just show up to the game. Change it forever. The idea is obvious but no less effective: Hummer is back after decades, and he’s here to do serious business. We are talking about a duo that will not be content to be consistent.

As James drives his electric van at the game, potential future owners are treated with some of his most impressive features. Naturally, this includes the unique CrabWalk mode that allows the Hummer to glide sideways out of tight spots, and the ability to switch from front-wheel drive to all-wheel drive. Apple CarPlay integration and generous frunk are also highlighted, in a similarly not-so-subtle way, with booming music, a motivating voiceover story, quick cuts, and visuals so dark as to make Zack. Snyder jealous.

“The electricity of playing time” is as subtle as an elephant in a china shop, but it’s on purpose. Here’s a well-priced all-electric pickup truck (with an internal combustion engine), packed with sophisticated features that take it away from its military-derived Spartan predecessor. It’s there to cause a stir, so the overly dramatic feel of the ad feels on point.

The Hummer EV Edition 1 will start shipping at the end of 2021, but all units are already sold out. Fake-riding with LeBron James is the closest thing to the real thing, at least for a while.