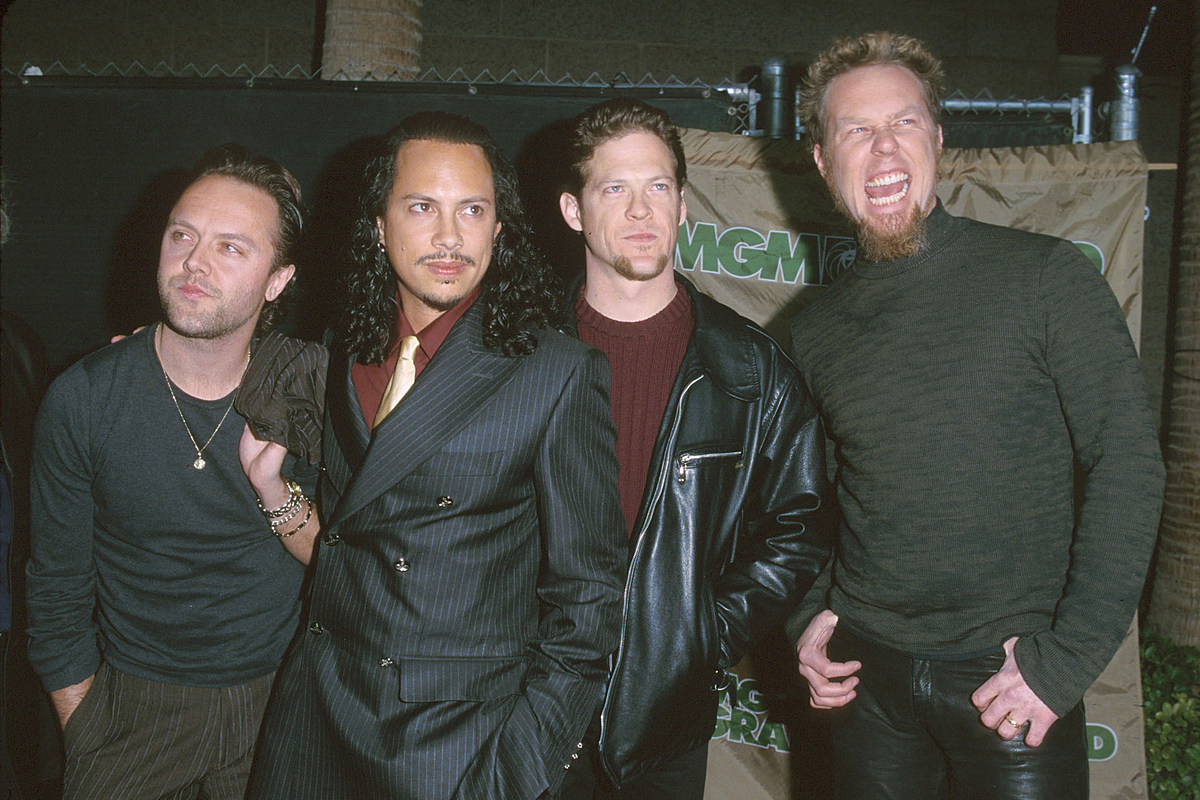 If you have any Metallica-related photos or memorabilia from the latter half of the 90s, you may be able to contribute to their next Load and Reload boxes. The band is asking for fan-submitted content to complete the sets.

The rockers wrote about the project in an email sent to their fan club [via Blabbermouth]which provides details on how to get involved.

We scour the catalog to bring you the complete Deluxe sets we love. And now it’s time to start with ‘Load’ and ‘Reload’!

As you may remember, we asked for your help putting together the first five sets and, to make sure there’s a fan imprint on all of these releases, we’re going to start over!

We’re looking for anything and everything you might have from August 1995 to September 1998: live photos (taken by you!) or meeting snapshots, flyers, ticket stubs, backstage passes and everything any other memory you may have of that time.

Leave your mark on these albums by emailing us at submits@metclub.com to share your story and receive more information about submitting these little pieces of history. Nothing is too small or trivial; share your archives with your fellow fans and have fun walking down memory lane with us!

Fans who’ve purchased Metallica’s previous box sets know how many of them come in stock – their most recent for The black album came laden with collectibles, including demos, tour laminates, lithos, picks, a replica of James Hetfield’s handwritten lyric sheets and doodles, a hardcover book and more.

Load (1996) and Reload (1997) were The black album two successors, and have collectively sold over 9 million copies in the United States alone. As part of their two-day 40th anniversary celebration at the Chase Center in San Francisco last December, the band tackled the Reload “Fixxxer” track live for the very first time.