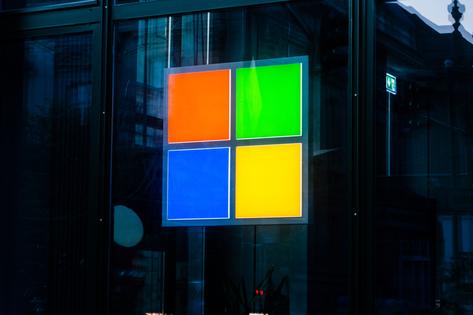 Microsoft’s .NET MAUI (Multi-platform App UI) has moved to the Release Candidate (RC) stage. An evolution of Xamarin Forms, .NET MAUI is a cross-platform framework for building mobile and desktop apps with C# and XAML.

.NET MAUI leverages platform SDKs for Windows, MacOS, Android, and iOS. Developers can use them with the C# language in addition to “maximizing” code sharing. Over 40 layouts and controls are featured, for creating responsive user interfaces on desktop and mobile platforms.

Developers can embed Blazor components or entire Blazor apps to deliver the same desktop and mobile experiences as they do on the web.

A new .NET MAUI project template includes a default stylesheet in Resourcesstyles.xaml, with a colormap and styling for controls. The successor to the Xamarin Forms framework, .NET MAUI improves the Xamarin Forms architecture by adding low-code hooks for making changes, Microsoft said.

General availability of .NET MAUI is scheduled for Q2 2022. There may be other release candidates in the meantime. Initial RC is covered by a “go live” support policy, with .NET MAUI supported by Microsoft for production applications.

The .NET MAUI SDK is now API-complete, ready for library updates, and prepared for general availability. To access .NET MAUI RC1, developers need to install or update Visual Studio 2022 Preview to version 17.2 Preview 3. In the installer, confirm that .NET MAUI (preview) is checked under “Mobile Development with . NET workload”.