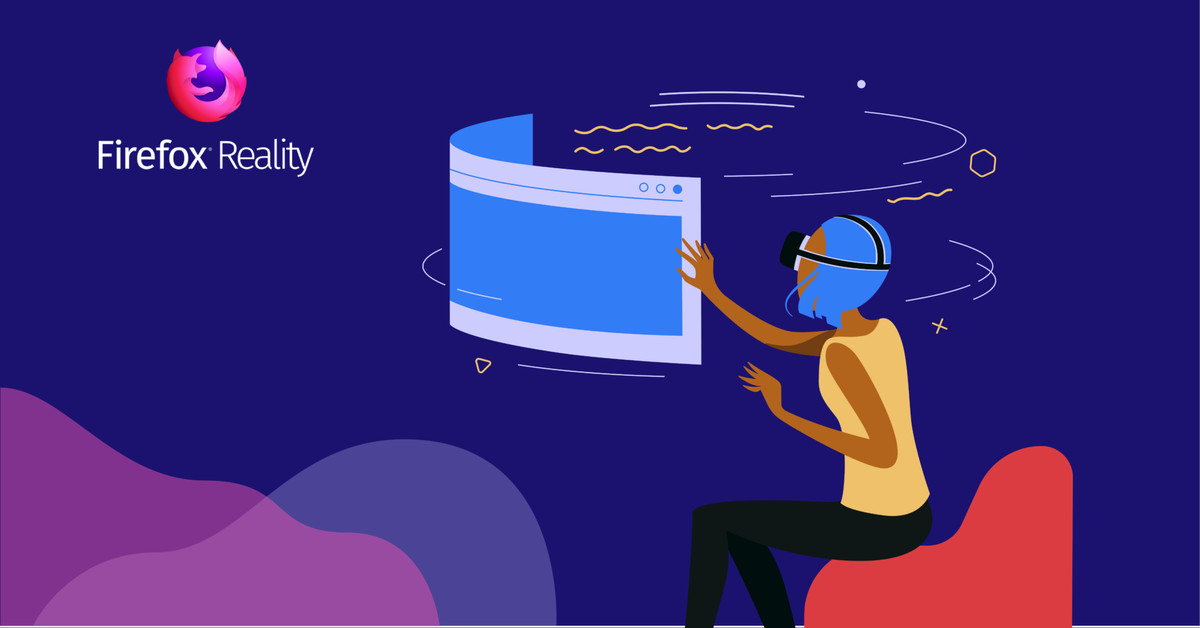 Mozilla is retiring its Firefox Reality virtual and augmented reality web browser, handing over to an outside team that plans to relaunch it under a new name. Free software consultancy Igalia is developing a browser using the source code underlying Firefox Reality, aiming to launch a comparable VR/AR browser called Wolvic next week. Meanwhile, Mozilla will remove Firefox Reality from app stores in the coming weeks.

In a blog post, Mozilla described the change as a natural evolution for Firefox Reality, which launched in 2018. “We’ve been at the forefront of developing new technologies,” the organization said, citing WebVR and WebAR standards. “In some cases, Mozilla continues to be the host and incubator of these new technologies…With other technologies, we find communities and organizations where our projects can continue to grow and contribute to the web. ” Igalia has already contributed to the WebKit and Chromium open source projects.