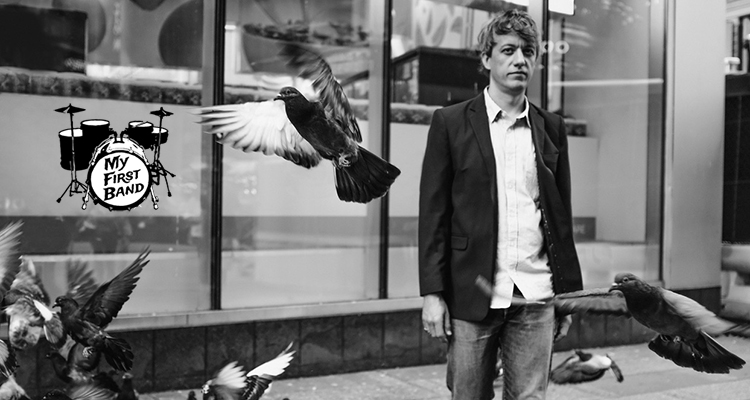 Yesou would be hard pressed to find a musician as prolific and enigmatic as Steve gunn. The New York-based singer, songwriter and guitarist has managed more than 20 releases over the past 15 years, including collaborations with Kurt Vile, Hiss Golden Messenger, Ryley Walker, and more. Each new album, EP and split discovers that Gunn is venturing into new and unfamiliar territory and demonstrates his continued growth and evolution as an artist. His last, other you– which released on Matador Records last summer – is no exception, with unusually bright sound and an aura of optimism that runs through all 11 tracks on the album.

Before heading off on a headlining tour with Jeff Parker (which includes a stop on December 4 at the Cactus Club), Gunn spent some time explaining to My First Band host Tyler Maas the creation process other you, his excitement about being back on the road and playing solo, and what to expect next year. Along the way, Gunn spoke about his childhood just a few miles from Philadelphia, the role nearby college radio stations and independent record stores played in his musical tastes, and spent his teens and twenties exploring New York and other centers on the east coast in search of new and unfamiliar live music experiences. Before the episode ended, Gunn also talked about taking guitar lessons, playing in a project called GHQ, and briefly being a part of Vile’s backing band The Violators.

My first group is sponsored by Mastery of the Mystery Room and Brasserie by the lake. The show is edited by Jared blohm. You can listen to My First Band on itunes, Stapler, Spotify, and everywhere you get podcasts. You can also listen to reruns of previous episodes of My First Band on WMSE every Wednesday from noon to 12:30 p.m. CST. The music used in this episode is courtesy of Devil’s teeth (“The Junction Street Eight Tigers”) and Steve Gunn (“Fulton”).