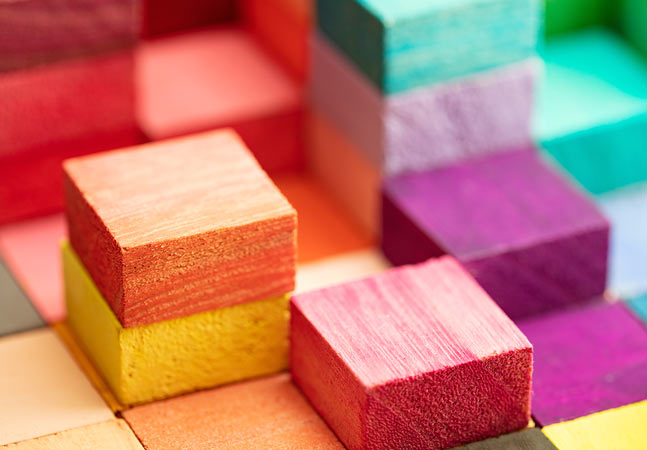 The new Visual Studio 2022 17.1 GA release includes the 13th preview of the .NET Cross-Platform Application UI (.NET MAUI), called an evolution of Xamarin.Forms in that it can build desktop applications .

The two offerings are separate because .NET MAUI “exceeded schedule” and was not completed in time for .NET 6, which shipped last November. This is the third .NET MAUI preview since then. Microsoft says .NET MAUI will go into general availability in the first half of 2022. It also says a release candidate is coming in the first quarter of the year, which ends next month.

“The 13th preview of the .NET cross-platform application UI is now available in Visual Studio 17.2 Preview 1,” Microsoft’s David Ortinau announced in a February 15 blog post. “In addition to quality improvements, this release includes several implementations such as Label.FormattedText as we approach full functionality for the next release.”

Completion of the feature has hopefully hit a milestone in this preview, with the release notes showing 95 pull requests, more than double the number in preview 12.

Of all these, Ortinau pointed out Label.FormattedText in his message, showing how a single Label control could duplicate the Windows font preview:

Several other controls have also been updated, including:

Ortinau also noted the new .NET cross-platform app UI and the introduction to ASP.NET Core Blazor Hybrid documentation. The latter shows how Blazor can be used with .NET MAUI in Windows Presentation Foundation (WPF) and Windows Forms applications, providing another desktop option among many. The new documentation says:

In a Blazor Hybrid app, Razor components run natively on the device. Components render in an embedded web view control through a local interop channel. Components do not run in the browser and WebAssembly is not involved. Razor components load and execute code quickly, and components have full access to native device capabilities through the .NET platform.

However, the new documentation also includes an important note: “Blazor Hybrid is in preview and not recommended for production workloads.”

The announcement post also looks at bootstrapping into a new schema that puts more platform-specific code into a MauiProgram class, as well as dependency injection, platform lifecycle events and more.

Readers can check out the project roadmap and status wiki to get an idea of ​​the coding effort and where it went.


David Ramel is an editor and writer for Converge360.

Black Country, New Road Say Hello and Say Goodbye to ‘Ants From Up There’ – The Suffolk Journal