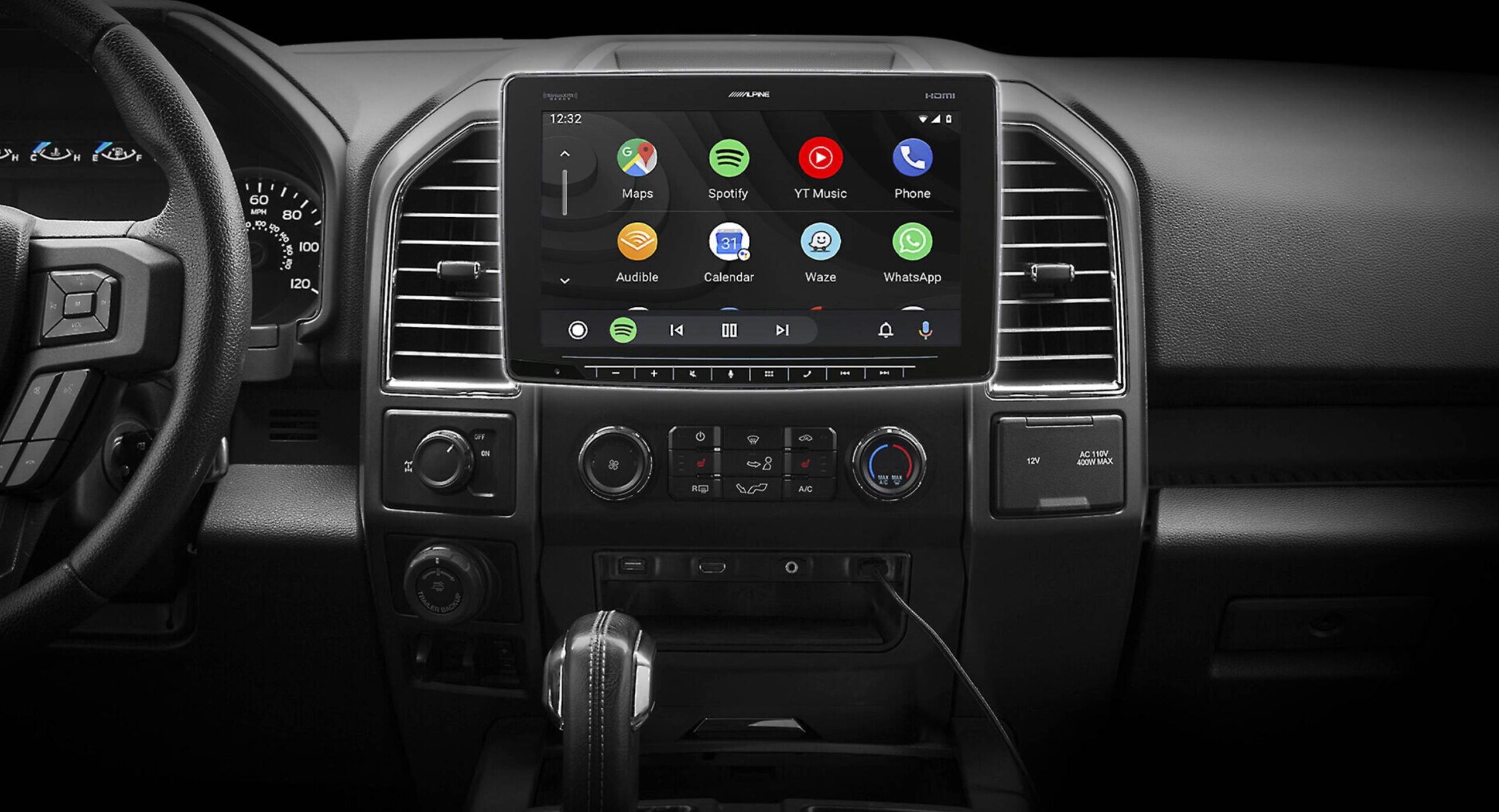 By Ruth S. Reyes Last updated Jan 9, 2022
Share
While Android Auto as a whole is evolving at a very rapid pace, with Google apparently being much more committed to improving the overall experience, there are several mistakes that still need to be addressed.

One of the most troublesome was reported in 2021 and has yet to receive an official fix.

Users running Android Auto in their cars discovered that their phone’s keyboards were completely dead after disconnecting the mobile device from the main unit inside the cabin. This behavior appears to be caused by Android Auto, as keyboard apps are only interrupted each time the app is launched in the car.

Google has already confirmed that it is investigating the issue, but until the search giant comes up with a full fix, people are trying all kinds of workarounds to restore their keyboards to their expected behavior.

First of all, it is important to know that the issue is triggered regardless of the keyboard app that is running on the device. It doesn’t matter if you are still using the native keyboard or a third-party alternative like Microsoft SwiftKey, they all end up getting broken after you disconnect the phone from the main unit.

Thanks to someone who posted on the Google Forums, we now have a fix that seems to work for a lot of people.

It all comes down to one option that doesn’t make a whole lot of sense in the first place. It turns out that in some cases Android Auto allows wireless connectivity even on a main unit where such a feature does not exist and therefore requires a cable to make the connection.

This option prevents keyboard apps from launching after shutting down Android Auto.

So you need to launch Android Auto on your mobile device and go to the settings screen. Look for an option called Wireless Android Auto and make sure it’s turned off. This way, you can force the app to stop searching for wireless connection and keep the cable.

Close the app and the next time you close Android Auto, the keyboard app should work normally.