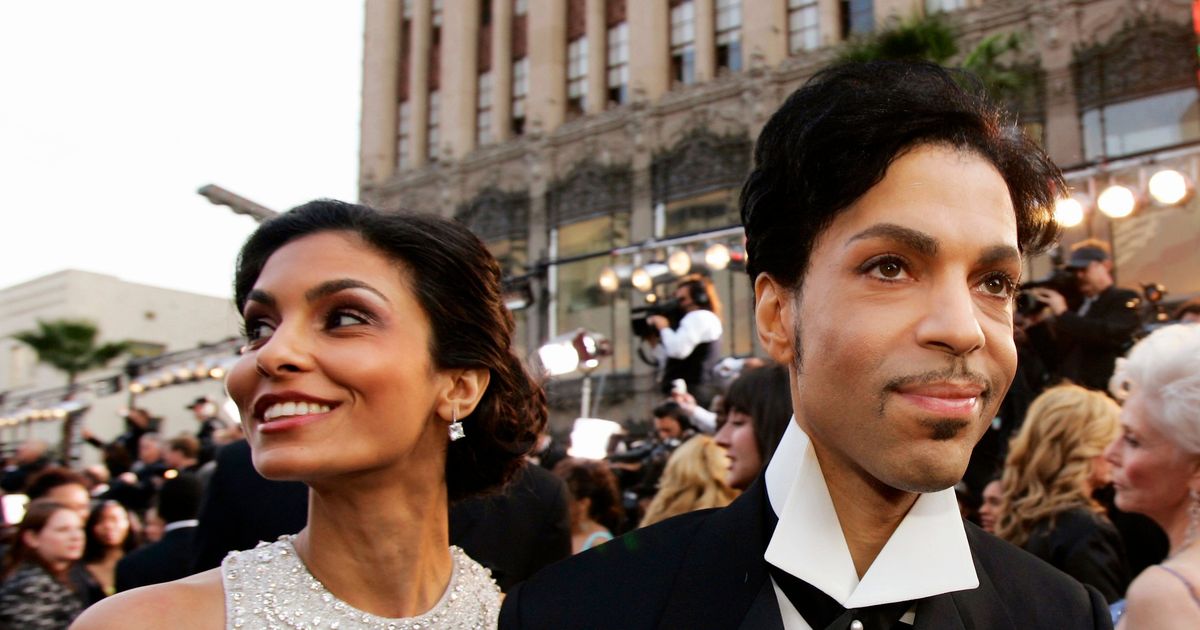 New old music from the Replacements, the Doors, Bob Dylan and Prince to beat the winter blues

A great way to beat winter profanity is to blast vinyl until some semblance of spring arrives. Some hot new reissues help ease the pain of January’s doldrums — and February, really.

During an interview with Tommy Stinson 20 years ago, I asked about a possible reunion of replacements. “There’s an 80 percent chance we’ll never get together,” Stinson said. “If we do it, it will only be for the money.”

Well, beloved Mats reformed in 2015 and kicked off every show with “Takin’ A Ride,” the opening track from his glorious debut album, “Sorry Ma, Forgot to Take Out the Trash.”

The 40th anniversary of the original Replacements effort has received the royal treatment, the deluxe edition, which includes four CDs and one vinyl and features 100 tracks, including 67 previously unreleased tracks, many of which are demos. A 12 x 12 hardcover book with rarely seen photos and liner notes by Replacements biographer Bob Mehr is part of the package.

But the reason to dive into the remastered lo-fi version is to reconnect with the band, who are arguably the greatest band of the 1980s. It’s easy to forget how great the early mats were.

During a conversation with Buzz Osborne of The Melvins, I was reminded of how special “Sorry Ma” has been since it sprang up on the album. “It’s the best record the Substitutions have ever achieved,” Osborne said. “There is no doubt about it.” Well, it’s easy to debate Replacement’s “Let It Be” versus “Sorry, Ma,” but every Replacements album has its merits.

Singer-songwriter Paul Westerberg was only 21 when “Sorry, Ma” was released, and he wasn’t fully formed yet, but he still impressed with his fun, melodic punk. No 1980s songwriter self-deprecating better than Westerberg, and it’s evident all over “Sorry, Ma.” Westerberg lets it all fly with “Johnny’s Gonna Die” and appropriately rages throughout “Careless.”

“Sorry, Ma” isn’t a masterpiece, but it’s worth revisiting since the template of greatness created by the Replacements is on display. On the reverse of “Sorry, Ma” is The Door’s sixth and final album, “LA Woman,” which has been reissued to mark its 50th anniversary, three CDs and one vinyl. Every track is remastered and sounds great.

“LA Woman” is well worth a listen. The Doors’ most blues-oriented album is also the band’s most powerful. It’s not a jaw-dropping affair like the Doors’ self-titled debut or follow-up, “Strange Days,” but it’s a solid album from an evolving band.

Singer-lyricist Jim Morrison’s poetry is the most profound. The Lizard King’s voice is raspy due to the relentless and well-documented self-abuse Morrison reveled in during his six years with the band. But Morrison is able to elevate his game by singing the burning “The Changeling” and the magnificent “Love Her Madly”.

Morrison’s dramatic evolution from a film student, who never sang or played an instrument, to arguably rock and roll’s most compelling frontman, is fascinating. When revisiting the album, it’s impossible not to think of what the Doors could have been.

There’s always a Bob Dylan reissue, and Legacy’s latest, “Springtime in New York: The Bootleg Series, Volume 16/1980-1985,” is one of the finest reissues of the Bard’s career.

Extracts from albums such as 1981’s “Shot of Love”, 1983’s “Infidels” and 1985’s “Empire Burlesque” are worth listening to. Diehards will love the unreleased material, outtakes, rehearsal recordings and live performances.

“Infidels” is an underrated masterpiece. The songs are top-notch and the musicianship is outstanding thanks to the all-star band Dylan put together. Dire Straits guitarist Mark Knopfler, ex-Rolling Stone Mick Taylor on guitar and legendary rhythm section bassist Robbie Shakespeare and drummer Sly Dunbar joined Dylan in the studio. The five-CD deluxe edition features 57 rare Dylan recordings, including 54 previously unreleased in any format.

It’s hard to believe it’s been almost six years since Prince passed away. However, since Prince wrote and recorded a number of songs that never saw the light of day during his lifetime, new material has been and will be released.

The tracks for “Welcome 2 America” ​​were recorded in 2010. Who knows if Prince considered the album complete? What we do know is that the album is anything but a collection of scraps.

The solid material is composed of festive, original and catchy melodies. The sultry “When She Comes,” the infectious funk of “Check the Record,” and the provocative “Born 2 Die” prove Prince was still at the top of his game mid-century.

The songs are totally Prince – sultry, complex and swaggering. The collection makes you miss Prince and wonder what would have been next. However, the good news is that “Welcome 2 America” ​​is the first version of his estate’s deal with Legacy.

How to watch Apple TV+ without an Apple device