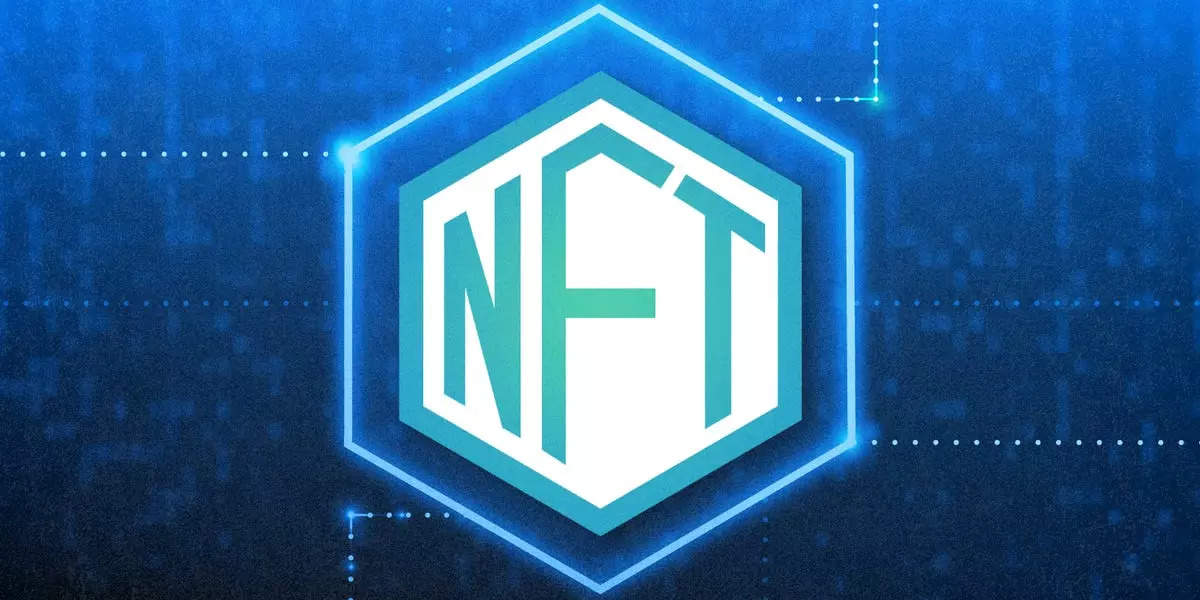 NFTs for sports media will generate more than $2 billion in transactions in 2022, roughly double the figure for 2021: Deloitte report

Supportive policies, a convenience-focused mindset, and the evolution of the new normal have renewed focus on technology adoption. Smartphones are now acting as a catalyst for digital penetration in Tier 2 and 3 markets in India.

The Indian edition of Deloitte’s 2022 Global TMT (Technology, Media, and Entertainment, Telecom) forecast indicates that digital and mobile are the main enablers for the future of technology. This edition captures the latest trends in the Indian TMT space that are driven by the economic and societal changes caused by the global pandemic.

These trends are poised to translate into a better-connected ecosystem of multiple digital devices that can meet the ever-growing global need for faster connectivity, and more chips and entertainment options.

Additionally, an evolving market for NFT, growing talent diversity and participation of women in the tech industry, and the growing popularity of AI and the app-centric approach to promoting mental health and well-being indicate increased digital maturity for companies.

Technology Sector Forecast – The Urgency to Address the Shortage of Semiconductor Chips
The global shortage of semiconductor chips has affected manufacturing industries around the world. As demand soars, supply is likely to be constrained in the near term, but will ease gradually in 2023. With supply increasing and demand normalizing, and specific initiatives being muted by the Indian government , India can leverage the strength of its large and thriving domestic market to form a foundation for building the nation’s semiconductor and electronics manufacturing industries over the next three to five years.

“As the ecosystem matures in the medium to long term, we expect India to become a strong regional hub in semiconductor and electronics manufacturing,” said PN Sudarshan, Partner and TMT industry leader, Deloitte India. He added, “The government’s recent announcement on the Production Linked Incentives (PLI) scheme for the semiconductor and electronics manufacturing industries has the potential to create an end-to-end ecosystem for the manufacture of electronic products. We expect the broader digital shift to continue into 2022 and drive industry growth going forward. »

In 2021, India’s telecom sector underwent major policy reforms to revive growth and revive the health of operators. Total cumulative smartphone shipments in the country are expected to reach 1.7 billion units from 2022 to 2026, creating a market of around $250 billion.

5G devices alone will contribute 80% (about 310 million devices) to smartphone demand by 2026 – the largest smartphone market over the next five years.

Peeyush Vaish, Partner and Telecom Industry Leader, Deloitte India, said, “India will have 1 billion smartphone users by 2026. This growth will result in over 75% of subscribers using smartphones from by 2026, compared to less than 70% today. 5G-enabled devices will contribute 80% of devices sold in 2026 and Indian consumers will purchase 840 million 5G smartphones over the next 5 years, worth US$130 billion. Additionally, 5G will fuel an additional sale of 135 million smartphone units over the next 5 years.

Greater audience adoption, the popularity of international content (such as Korean, Israeli, or Spanish) in India, and the ability to attract a wider audience through subtitles and dubbed content has broken previous opinions on the characteristics of the Indian market. These trends have forced many streaming companies to revisit their original strategies. Streaming service prices will remain competitive as service providers attempt to stabilize and consolidate their customer base. However, in a rapidly changing market, streaming players prefer to focus on customer acquisition rather than churn. As prices stabilize and content libraries become nuanced and structured, the focus will shift to minimizing churn.

Jehil Thakkar, Partner, Head of Media and Entertainment Sector, Deloitte India, said: “The changing consumer behavior in the face of the pandemic has increased the consumption of digital content in India. Audiences experience genres and languages ​​with regional content beyond their traditional boundaries. Fierce competition is likely to persist in the short to medium term with more than 40 service providers in the fray.

This growth will be driven by heavy investments in original content, pricing innovations, low data costs and the rise of short form content. However, this progression from the early stage to the mass stage could come at a cost to the wider media industry, as subscribers, especially in Tier 1 and Tier 2 cities, may switch to more streaming content. from traditional linear television. However, we do not expect India to cut the cord. Games and commerce are important elements that help attract, retain and amplify consumer engagement as the battle in the evolving digital world continues.

Other highlights from the Deloitte “TMT Predictions 2022” report

India is poised to catch up with the global NFT revolution; entertainment and sports NFTs will disrupt the industry in India:

Deloitte Global predicts that NFTs for sports media will generate over US$2 billion in transactions in 2022, approximately double the 2021 figure. field, it is about time before the NFT-based market for movies and sports memorabilia becomes a reality in India.

The future of AI in India: More market players are realizing the importance of AI, including its ability to provide competitive advantage and shape the future of work. In 2022, we expect to see India’s AI priorities shift towards profitability and employee productivity.

Mental health becomes a priority with increasing app penetration: Given the challenges of awareness, access and capacity, technology can play an important role in creating scalable solutions that can help the population as a whole. Around **36% of Indian millennials have a fitness app installed on their phone and around 45% believe it is essential to lead a healthy life.

Floating solar photovoltaic (FSPV) as a way to expand the deployment of solar photovoltaic: FSPVs are expected to play an important role in paving the way for India’s energy self-sufficiency, given the natural advantage of a vast coastline. With crude prices reduced and designs improved, Deloitte India predicts a significant increase as central and state government agencies may announce more floating solar projects. Deloitte India further believes that the FSPV sector in India has strong potential to become self-sufficient, largely due to the benefits of economies of scale as the tariff rate decreases over the next few years.

Could Facebook be dead in the water? By benjamin