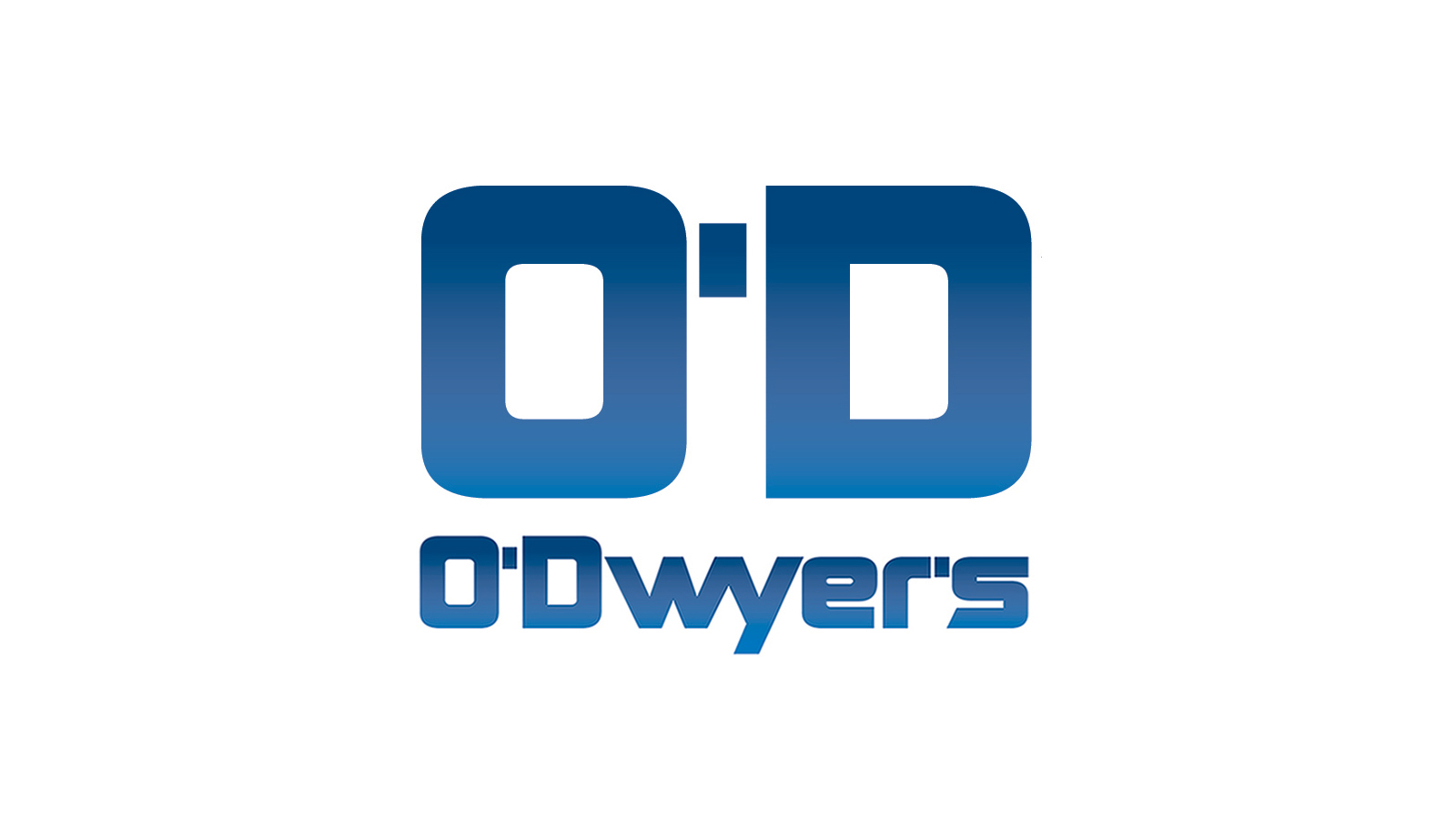 Chicago Public Media, owner of the city’s NPR outlet, WBEZ, is set to acquire Chicago Sun-Times January 31. Once the deal closes, the Sun-Times will join WBEZ as a nonprofit affiliate of Chicago Public Media. WBEZ and the Sun-Times will maintain separate newsrooms, although they are expected to share content across platforms. Sun-Times CEO Nykia Wright will remain in her role and report to Chicago Public Media CEO Matt Moog. The Sun-Times, whose list of former owners includes Rupert Murdoch’s News Corporation, was sold to a group of investors for $1 in 2017. In addition to current lead investor Michael Sacks, investors in the new organization include John D. and Catherine T. MacArthur Foundation and the Pritzker Traubert Foundation. “This is an important step in developing and strengthening local journalism in Chicago,” Moog said.

Gannet cuts the Saturday print edition of its newspapers in 136 markets. Announcing the move as “a new Saturday experience”, the company says it will shift “from delivering the Saturday print edition to providing exclusive access to the full Saturday edition online”. Among the newspapers to drop their Saturday print edition are Nashville’s The Tennesseeian and the Austin American Statesman. “It’s been decades since we were just a printed daily,” said Daniel Sforza, editor-in-chief of The record in Rockaway, NJ, which will also no longer publish a print newspaper on Saturdays. “Over the past 20 years, we’ve added a website, mobile app, social media platforms, multimedia and more. This is another step in that evolution as we continually respond to subscriber and advertising trends. »

netflixThe stock plunged 22% on the morning of Jan. 21 following a series of downgrades by financial analysts that reflected a disappointing subscriber outlook for the company in the first quarter. On January 20, Netflix said it expects to add 2.5 million subscribers in the first quarter of 2022, a significant drop from the four million it added in the same quarter last year. Additionally, the company said it missed its subscriber estimate for the fourth quarter of last year, signing 8.3 million subscribers instead of the expected 8.5 million. “Acquisition growth has yet to return to pre-Covid levels,” Netflix said in a letter to shareholders. By contrast, HBO Max and cable channel HBO exceeded their 2021 projections, reaching 73.8 million total global subscribers, beating an estimate of 73 million.

In a new campaign, OYO brings the stories of different travelers to life