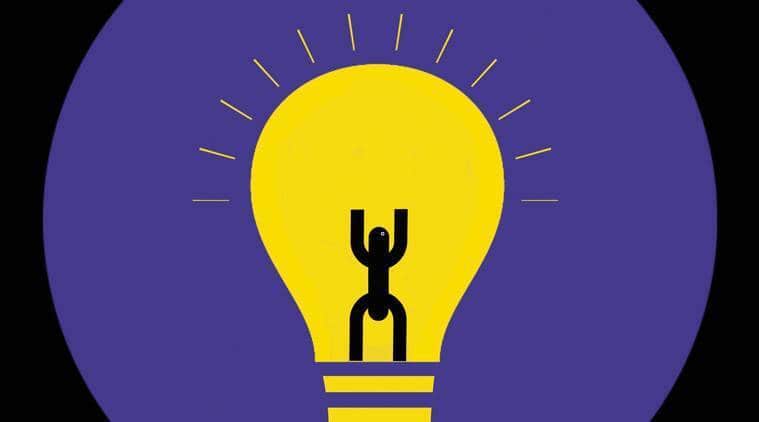 Rajesh Kochhar and the spirit of science

Recently, when a scientist publicly announced his belief in exorcism, Rajesh Kochhar felt that science in India had lost its focus. But why should only scientists practice what they preach, I asked him. “Who else will bear the burden of scientific temperament?” he has answered. It was one of the many moments in his later years when he made no secret of his disappointment with his professional community. Troubled as he was, he maintained his faith in science. He remained skeptical of privately funded research and distrustful of what he called “government science”. His experience of the scientific establishment had taught him that the spirit of science was never completely safe in a postcolonial setting. No wonder he devoted much of his professional energy and time to studying colonial history. One of two books he published last year explores the relatively less studied period of the late 18th century, tracing the roots of English teaching in India.

Educated in mathematics and physics at the University of Panjab, Kochhar pursued a career in astrophysics, serving at the Indian Institute of Astrophysics based in Bengaluru. The estate suited his temperament and social concerns. The high status enjoyed by astrology in customs and rituals encourages him to study its evolution and cultural positioning. This is why he felt very concerned about the recent debate over the teaching of astrology in a public university. The debate came to an abrupt end when IGNOU announced a course in astrology. Afterthought – mixed with humor – Rajesh felt that astrologers themselves might resent their field being invaded by academic teaching and examinations. It was typical of Rajesh. What he couldn’t digest, he turned into a joke. This allowed him to maintain the energy and urge to exhibit humbug and chicanery – he found plenty of that in the world of Indian science. His death diminished the public sphere of science.

Generic labels like “left-liberal” or “activist” did not fit Rajesh Kochhar. Long before the ethos became polarized and the public’s patience with arguments and details ran out, Rajesh had developed a concise style that allowed the facts to speak for themselves. This was also the case with conversations. Sometimes, after pushing a hard argument, he would suddenly concede the opposite, recalling a fact he had forgotten. You could argue with his position without worrying about disturbing the wavelength you enjoyed with him.

Even if he knew a controversy had its origins in politics, he would engage with it with facts. And for him, the facts included the methods used by the plaintiffs. So his challenge to defending Vedic mathematics went as far as the work he did for years writing his magnum opus, The Vedic People. Published in 2000, it has won worldwide acclaim for its unbiased analysis of history, geography, and fundamental issues in Vedic semiotics. It presented a bold synthesis of evidence drawn from fields as dispersed as astronomy, linguistics and archeology. While the popular passion for settling the Aryan question did not die down, the book showed where the contours of sensible future research lay. This is precisely how Rajesh established the role of science: by refining a path of inquiry.

He stayed away from politics while remaining interested in exploring how caste and religion shape all aspects of life in South Asia, including politics. I have often marveled at his ability to take sides without appearing to be an opponent. So when anger erupted in the Sanskrit faculty of the Hindu University of Benares over the appointment of a Muslim among them, Rajesh praised the university. There was no trace of activism in his partisanship – it was spontaneous and devoid of any progressive pretensions.

Behind each of his activities lie years of sustained curiosity. His compromised eyesight only sharpened his perseverance. Yet he was troubled by the diminishing of the sphere of truth as the only ground for seeking. He endured it with his habit of collecting and creating jokes. Years ago, we were together at the Red Fort, watching the sound and light show. Towards the end it started to rain. Finding an autorickshaw was difficult. Soaked and still waiting, Rajesh started telling jokes about the rain. By the time we were inside a car, I had already heard 20 jokes about rain.

(The writer is a bilingual teacher and writer. His next book is Thanks, Gandhi)