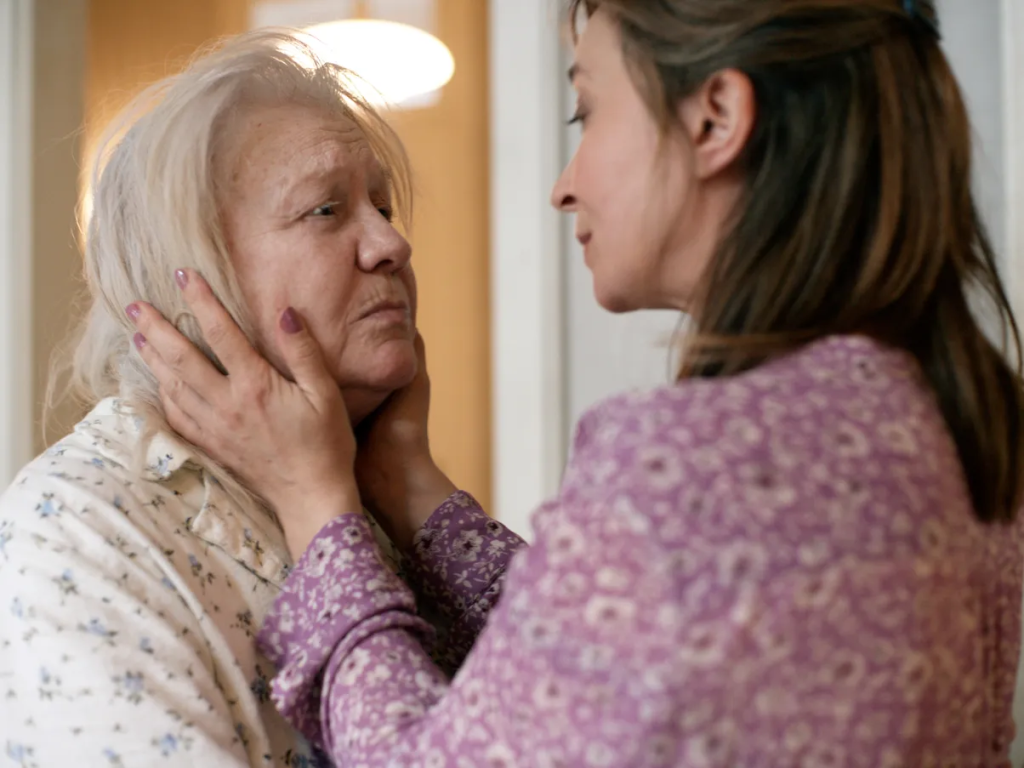 A multigenerational family saga on the lingering psychological wounds of the Holocaust in contemporary Europe, Evolution is another project of personal passion for director Kornel Mundruczo and screenwriter Kata Weber, the married team behind last year’s Oscar-nominated Netflix drama Pieces of a woman. After previous visits to Cannes with White god (2014) and Jupiter’s Moon (2017), the duo unveils their latest collaboration in the newly inaugurated “Cannes Premieres” section of the sumptuous French festival.

With its rambling structure in three acts and its dialogues subtitled in several languages, Evolution is a more experimental, less commercial perspective than Pieces of a woman. But it’s shot in style and emotionally engaging, full of bold cameras and solid performances. Considering its potentially dark subject matter, it’s also surprisingly warm and fun in places. Festival programmers and arthouse connoisseurs will find plenty to savor here, while adventurous distributors and streaming platforms could take advantage of the interest based on the writer-director duo’s award-winning track record. The co-producers The Match Factory also ensure sales in Cannes.

Like with Pieces of a woman, Weber’s scenario for Evolution is rooted in his own personal history. Both films began as theatrical productions, although the 2018 stage plan for this time-leaping triptych was a more unorthodox hybrid of stylized chamber drama, musical performance, and art installation. Shot between COVID-19 lockdowns over just 13 days in April and May, the extended screen version of Evolution retains that slightly experimental feel, but adds more conventional filmic elements, blurring the line between magical realism and narrative naturalism.

A largely wordless opening chapter plunges viewers into a damp and hellish underground bunker. A grim-faced team of workers enter and begin to ferociously scrub the walls, as if desperately trying to erase the evidence of a terrible crime. Their task becomes increasingly threatening as they discover huge deposits of human hair encrusted in the crumbling walls, some woven into long, knotted ropes. Enhancing the horror film’s nightmarish vibe, a crying child can be heard somewhere in the dark.

It is about a little girl, Eva (Roza Kertesz), who is ripped from the collapsing pipes of the building and carried up into the air in the snowy daylight. So far, the setting of Evolution had a deliberately vague, surreal, allegorical feel. Above ground, the context becomes clearer. We are in the Nazi Auschwitz extermination camps, newly liberated by Red Army troops in January 1945, and a little Jewish girl miraculously survived. This scenario may sound like a fanciful fairy tale but, surprisingly, a small handful of children born in the death camps survived.

Jumping into today’s Budapest, the middle part of the film catches up with this little girl in the twilight of her life. Eva (veteran Hungarian screen icon Lili Monori) is now a mentally fragile grandmother living in a broken apartment, her memory clouded by dementia. A visit from his middle-aged daughter, Lena (Annamaria Lang) becomes a heated argument over the family’s complex Jewish heritage and the semi-dozing anti-Semitism that still haunts much of central and eastern Europe. “I don’t want to be a survivor, I just want to be alive,” Lena complains bitterly.

Drawing on the experiences of his own Hungarian Jewish mother, Weber’s script here alludes to Hungary’s controversial recent history of blocking compensation and restitution payments to Holocaust survivors for minor technical reasons. But she and Mundruczo also superimpose this specific trauma on a more universal set of tensions, including the worsening of Eva’s dementia and Lena’s recent acrimonious divorce. This feverish two-handed man reaches a sort of emotional crescendo with a boldly graphic portrayal of Eva’s bodily decline and a beautifully staged domestic disaster that works both literally and metaphorically. Parallels with Anthony Hopkins in The father are hard to avoid here, not only in Monori’s powerful performance but also in the hallucinatory visual effects.

It is in Berlin that the final chapter of the film takes place, which revolves around Lena’s teenage son, who loves zombies and plays the piano, Jonas (Goya Rego). An outsider at school, he is the target of bullies and teachers are leery of him, who casually attribute his classroom problems to “imported conflicts into the Middle East” and other anti-Semitic tropes. Unsurprisingly, Jonas has come to view his Judeo-Hungarian ancestry as a burden more than a blessing, downplaying his legacy as he develops a tender crush on another misfit college student, Turkish punk rebel tomboy Yasmine (Padme Hamdemir ).

Drawing once again on the family history of Weber and Mundruczo, this final section is the most formally conventional of the three, and also the most dramatically weak, with its rambling tempo and mundane love-defeat-hate conclusion. The apparent take-home message that multicultural teenage romance can erase centuries of deadly ethnic conflict is appealing but unconvincing. Even so, this third chapter still features sharp dialogue, dynamic visuals, and engaging, sweet performances from its young protagonists.

Whatever its dramatic blind spots, Evolution is a mostly fruitful collaboration between high caliber talent both on and off screen. It’s also a consistently compelling visual spectacle, thanks in large part to French DP Yorick Le Saux, whose other credits include Jim Jarmusch. Only lovers will stay alive and Greta Gerwig Little woman. Le Saux’s choppy kinetic camera captures the action in intimate close-ups and long shots of bravery, including a see-through 36-minute dance around Eva’s apartment that incorporates a gravity-defying detour in the air to- above the streets of Budapest. At several levels, Evolution is a dazzling high-flying act.