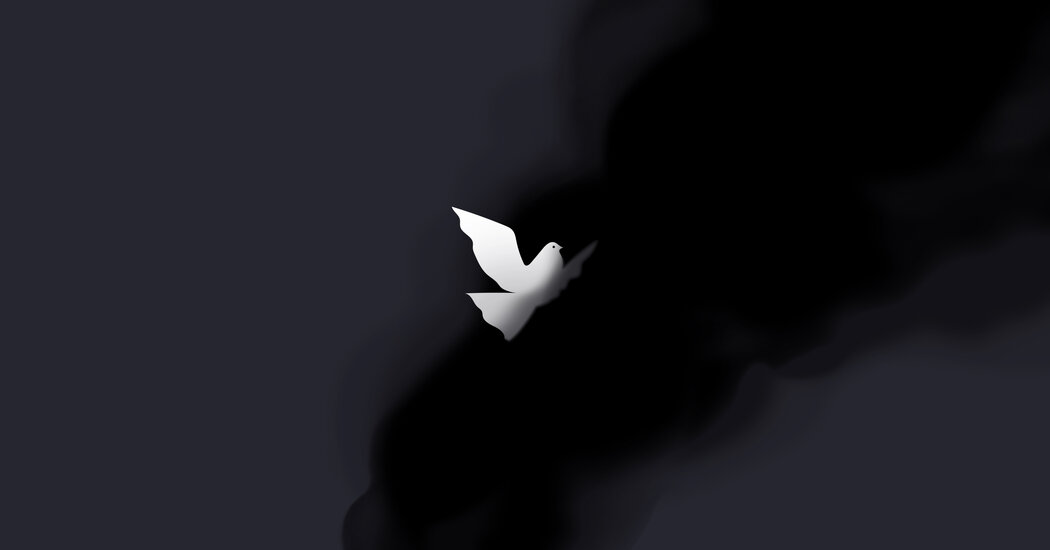 Here is Dwight again, reviewing a collection of essays and speeches, “Burning Questions”, by Margaret Atwood: “I kept reading. Hope springs eternally through a crowded table of contents. And there has clever material and goofy wit in ‘Burning Questions,’ even as they huddle, shaking, like ferns behind a waterfall.(Jonathan Gerard, Durham, NC, and Betsy Snider, Acworth, NH)

Staying with the Times, here’s Elizabeth Spiers, whose mixed skepticism about human progress clearly matches mine about workplace romances: “We’re a superior species capable of observing restraint, but we’re also groups ambulatory needs and desires, with which evolution has both protected and sabotaged us. (Mike Burke, Honeoye Falls, NY)

Here’s James Poniewozik, noting that an appetite for nostalgia helped make aspects of the Super Bowl, especially its rap-centric halftime show, as flavorful as they were meant to be: “For the finally center game America’s greatest musical genre in front of America’s greatest audience was late and exciting. But the calendar does not lie. The Super Bowl, as a rule, discovers music when the audience for that music discovers high-fiber diets, and the price of admission was knowing that this breakthrough soundtrack was now the mat workout playlist. rolling from dad. Snoop Dogg commanded the midfield scene, looking cool and resplendent in a blue bandana tracksuit; that afternoon he had organized the Puppy Bowl with Martha Stewart. (Max Shulman, Manhattan)

Alexis Soloski, reviewing a new Off Broadway production of “The Merchant of Venice”, called it “a fairy tale with a sour center, a chocolate filled with battery acid”. (Leila Hover, Lacey, WA)

Melissa Kirsch, reflecting on “How life picks up again” after the worst of the pandemic, described a trip to the movies: “Being in an audience, moving in concert, even walking past the bitters in my row who sat all along the generic is good. It felt like a two hour workout for my weakened muscles. (Mary Liz Olazabal, Miami)

Sabrina Imbler and Emily Anthes traced the journey of the coronavirus through the animal kingdom: “The virus has infiltrated zoos, infecting the usual suspects (tigers and lions) as well as more surprising species (the coati-mundi, native from the Americas and looks like a raccoon crossed with a lemur, and the binturong, which is native to Southeast Asia and looks like a raccoon crossed with an old man). (Susan Sawatzky, Colorado Springs, and Bernie Cosell, Pearisburg, Virginia)

In the Washington Post, George Will lamented Trump’s somersaults interpreted by so many Republicans: “Given the amount of nonsense uttered, it is consoling that so many people think so little of what they say.” (Arthur Rothstein, San Francisco)