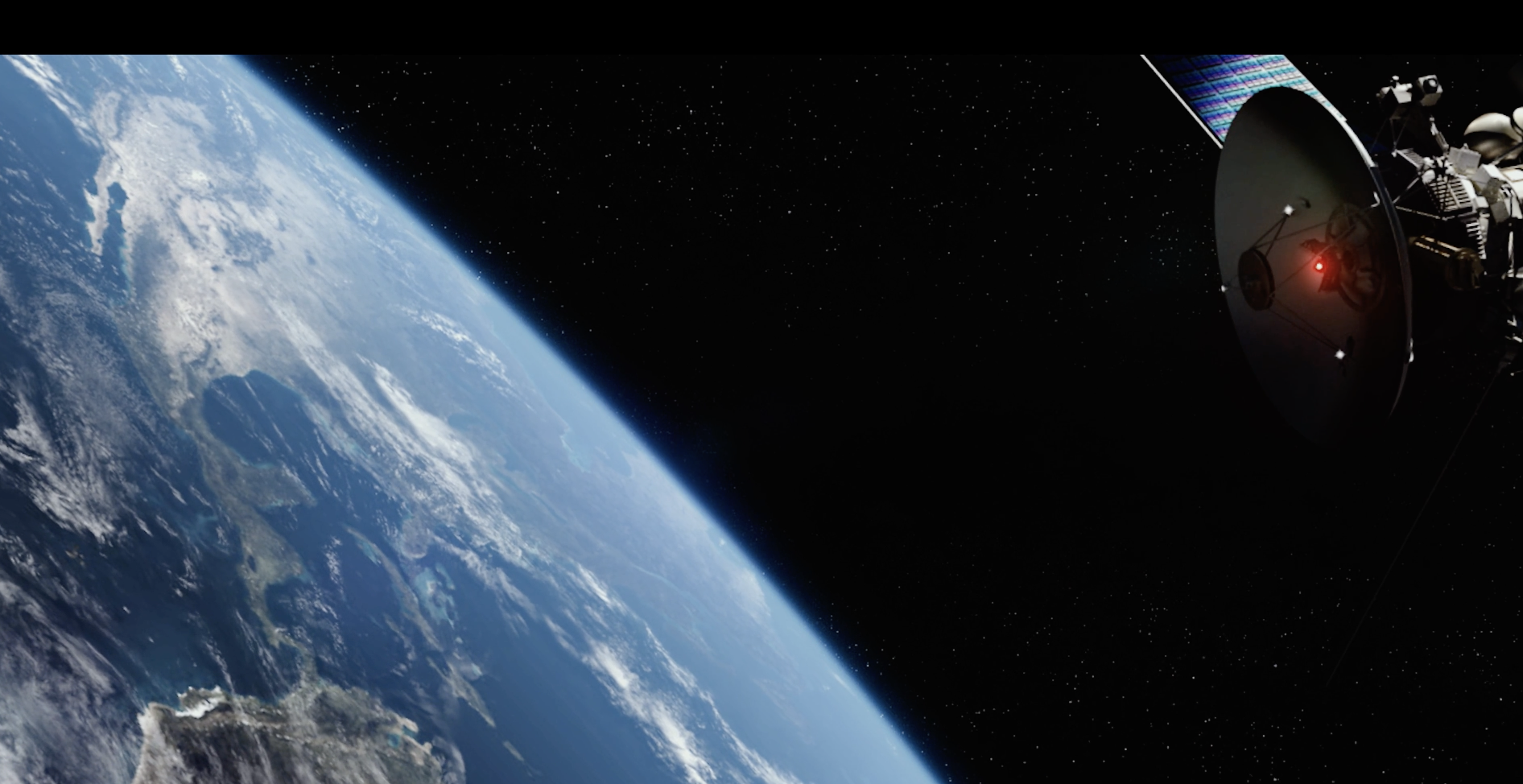 WASHINGTON — SciTec has won a $5 million contract from the Space Force to develop a software application that analyzes data from U.S. missile warning satellites, the company announced Feb. 7.

SciTec is a small company based in Princeton, NJ. The nine-month, $5 million contract involves processing data from SBIRS sensors in highly elliptical orbit. The company’s application will be hosted on a government-owned ground system known as FORGE, short for Future Operationally Resilient Ground Evolution.

The Air Force launched FORGE in 2019 to serve as a ground-based system for SBIRS and next-generation airborne persistent infrared. satellites scheduled for launch in the next decade. FORGE is designed as an open-architecture system to host third-party applications at different classification levels. The current SBIRS ground system was developed by Lockheed Martin, which also manufactures the SBIRS satellites that operate in geostationary and highly elliptical orbits.

Raytheon in 2020 won a five-year, $197 million contract to design the FORGE operating system. SciTec, Maxar and Altamira have been selected to develop data processing applications that accept raw data from sensors and turn it into information for military users, civilian first responders and researchers.

For this project, SciTec has partnered with Northrop Grumman Space Systems Sector and Radiance Technologies. Data processing is performed at a government laboratory in Boulder, Colorado.