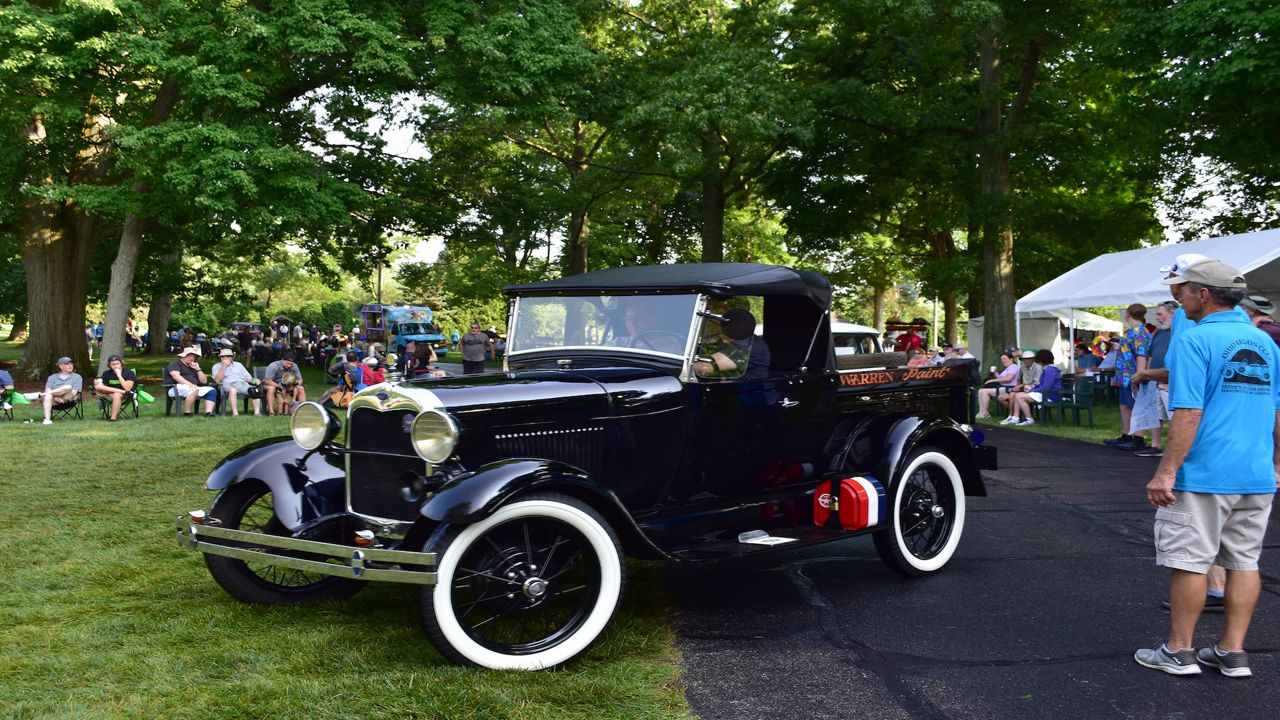 This year will celebrate the 100e anniversary of the Lincoln Automobile Co., show officials said in a statement.

What do you want to know

The evolution of the Lincoln and the distinctive models that defined each decade from the 1920s to the 1990s will be on display at the Inner Circle in front of the mansion, show officials said. A special exhibit will feature the oldest existing Lincoln.

A new category this year will consist of older production motorcycles from 1985 and earlier.

The show is scheduled from 9 a.m. to 3 p.m. on Sunday, June 19. It is presented together with the Ohio Region Classic Car Club of America.

The Air Chiefs will play live music in the courtyard from 11 a.m. to 2 p.m. Food and beverages will be available at Winking Lizard, Wholly Frijoles Mexican Street Food, Molly’s Café and Kona-Ice. 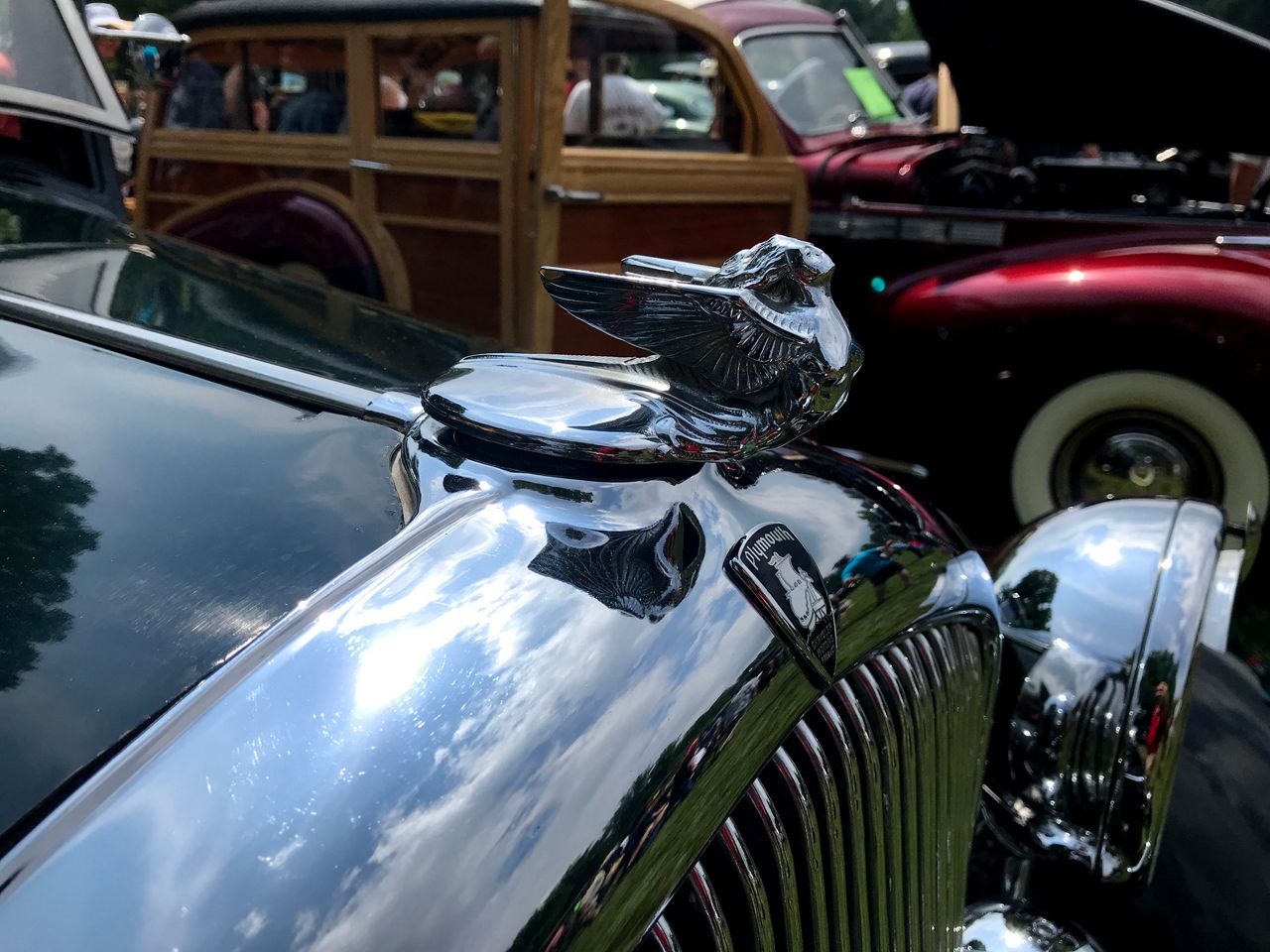 The Nature Houses and the Playgarden will be available for children.

On-site parking is not available, except for a limited number of handicap spaces for visitors with an official tag, who must enter through the north exit on North Portage Path. 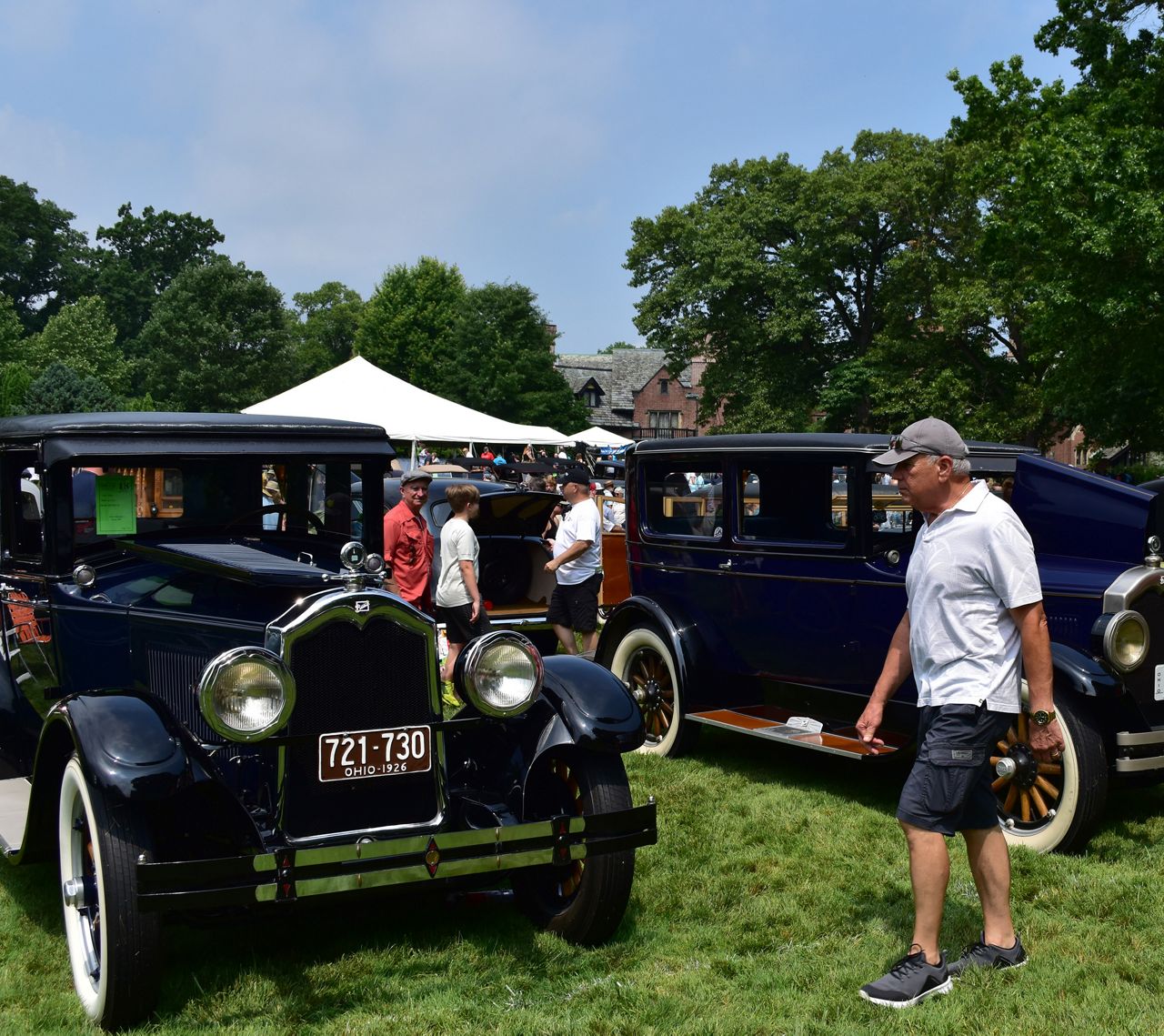 A new category this year will consist of older production motorcycles from 1985 and earlier. (Photo courtesy of Stan Hywet Hall & Gardens)

Tickets are presale only and are available online. Tickets include self-guided tours of the mansion and gardens. Masks are optional. 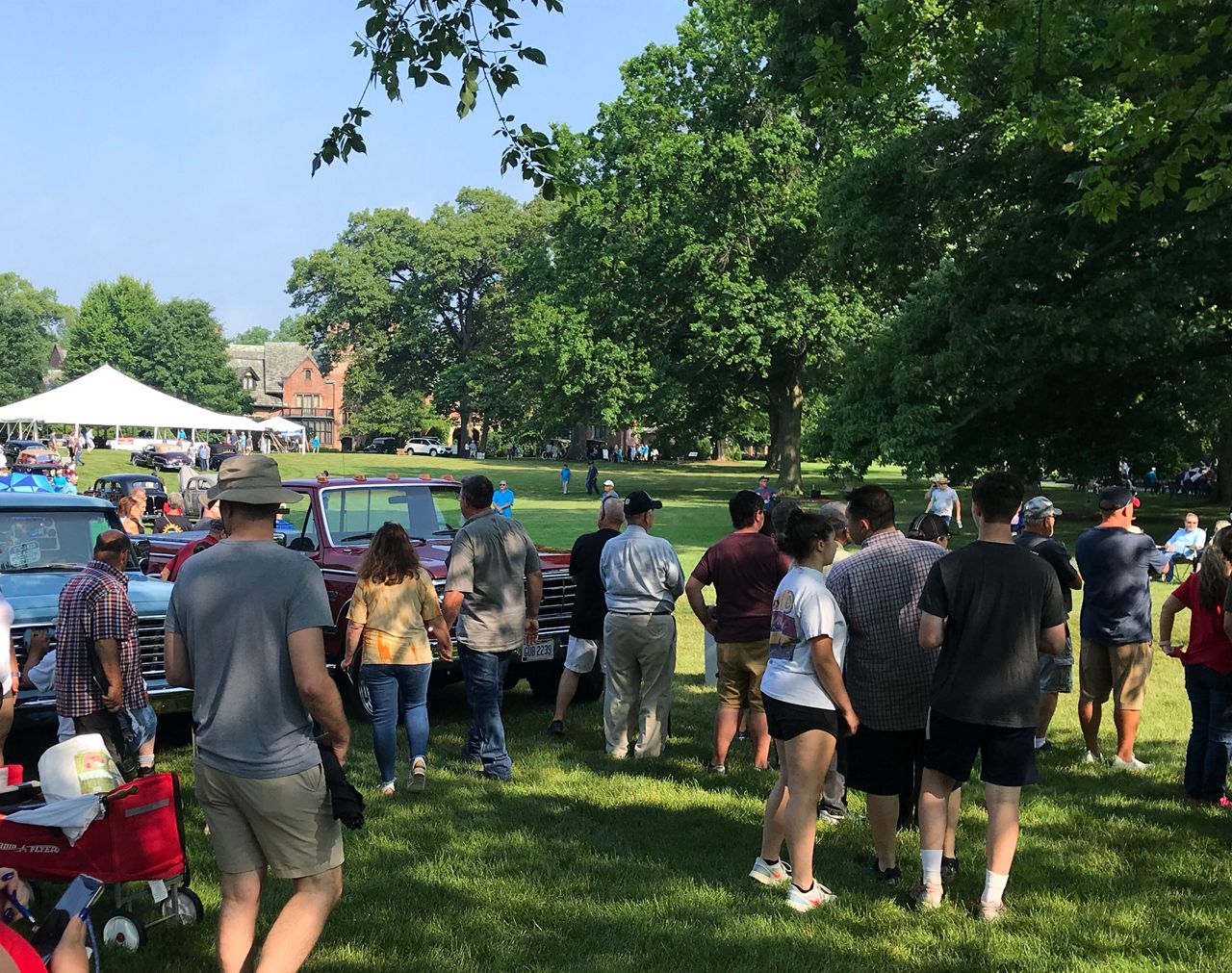