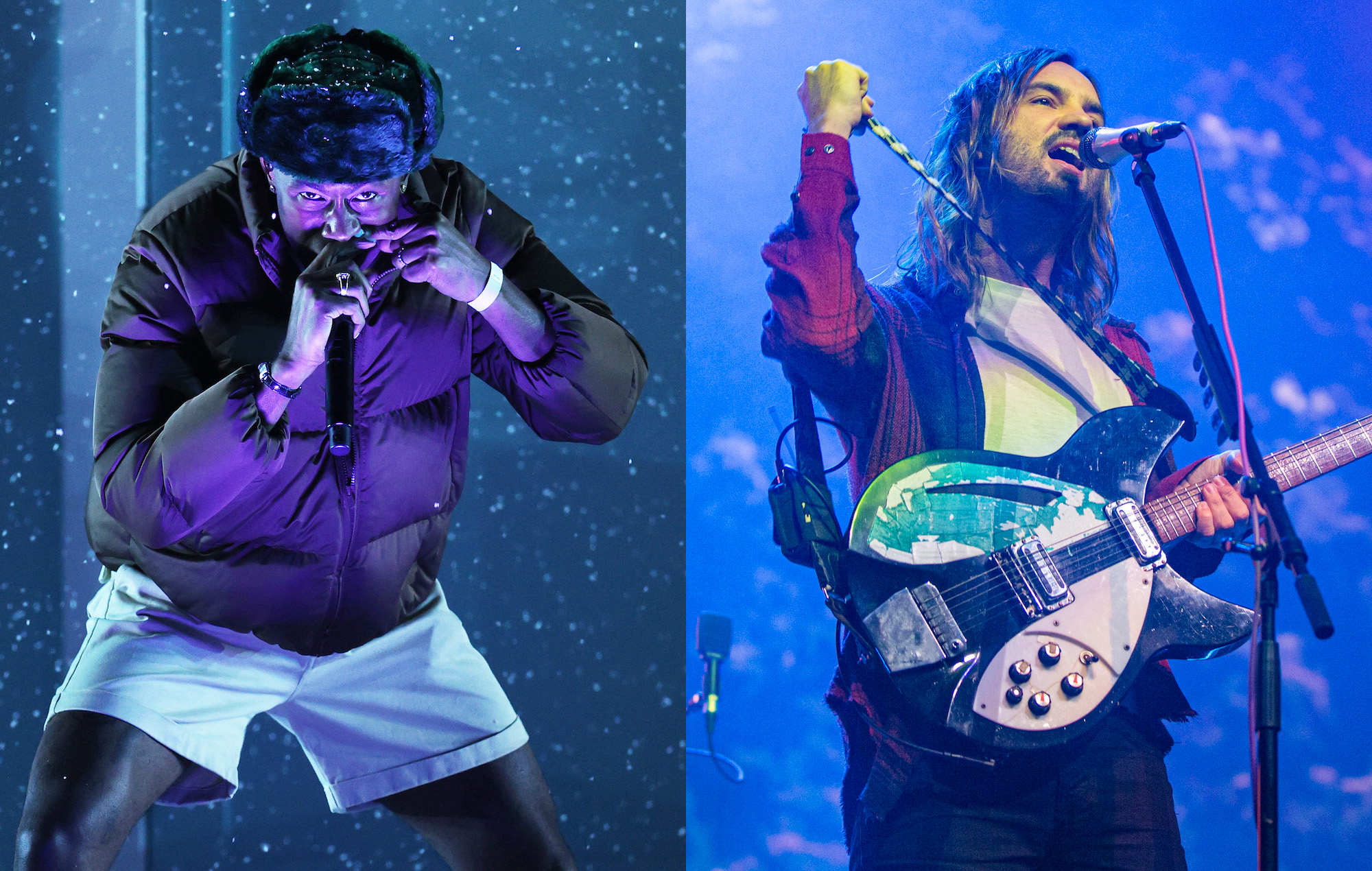 The lineup for next year’s edition of the BUKU Music + Art Project has been announced, with Tyler, The Creator and Tame Impala headlining the New Orleans festival.

The two-day event is scheduled to take place on the weekend of Friday March 25 and Saturday March 26. According to the festival’s website, it will take place “against the backdrop of the Market Street Power Plant along the banks of the Mississippi River,” and promises to deliver “all the energy and vibes of an underground warehouse party. while simultaneously celebrating New Orleans’ progressive subculture.

Take a look at the full range below:

Tickets for the 17+ festival go on sale later this month, with a presale starting at 10 a.m. CST this Friday (December 17). Weekend passes will then be available in four tiers – GA, GA +, VIP, and Too BUKU – with day tickets slated to be available in January. More information on this can be found at The BUKU project site.

Last week Tame Impala shared a new song called “No Choice”. It comes from an upcoming deluxe edition of the band’s latest album, “The Slow Rush,” which is slated for release in February. The original album ‘Slow Rush’ was released in February 2020 and was supported by singles like ‘Borderline’, ‘Posthumous Forgiveness’, ‘Lost In Yesterday’ and ‘Is It True’.

In a four-star review, NME Writer Thomas Smith hailed ‘The Slow Rush’ as ​​an evolution of Tame Impala’s sound, saying the band “were unlikely to lose fans by embracing Parker’s pop sensibility – genres are history, dude – but you have to admire their willful desire to push in new directions. “

As for Tyler, the rapper released his chart-topping sixth album, “Call Me If You Get Lost,” in June. NME gave it a four-star review, with writer Luke Morgan Britton saying it “is the overall highlight of Tyler’s ever-changing sound, showing that growth isn’t always linear and artists can be a multitude of things”.