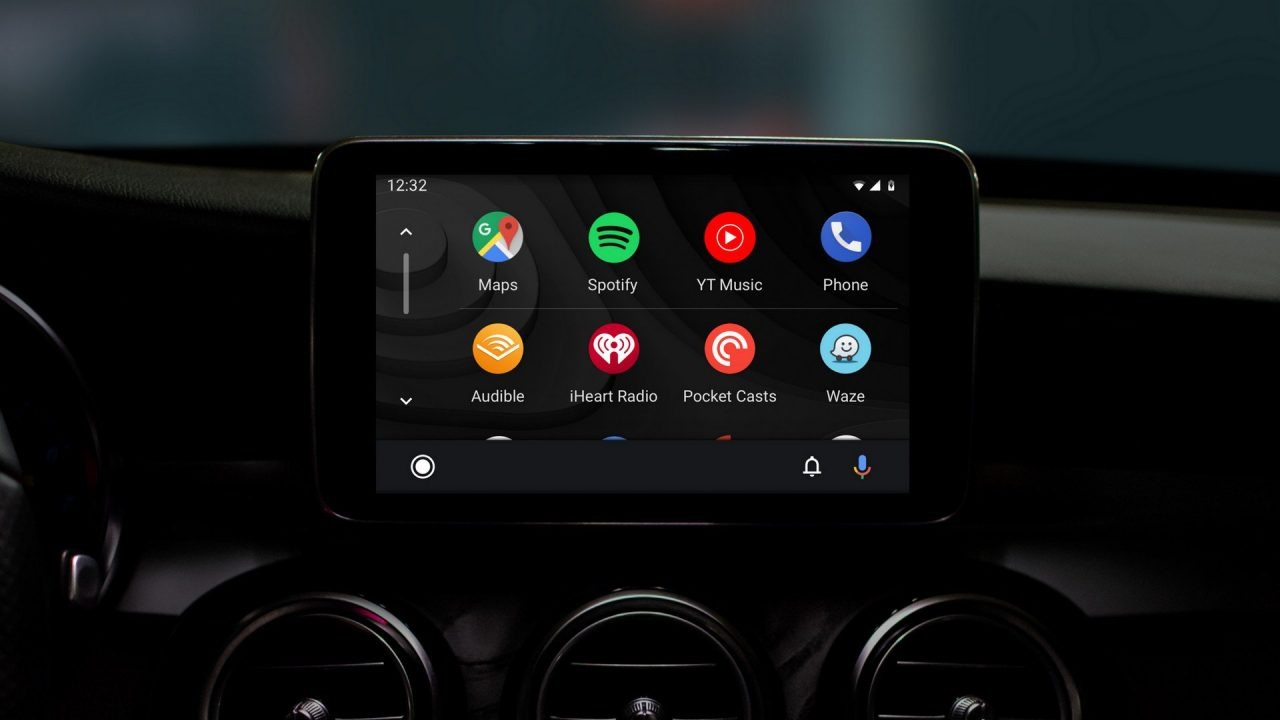 It does, but compared to its longtime competitors mentioned above, the company just wants to do everything by sticking to what it does best.

So right now Google is working on multiple fronts to bring its services to cars. Android Auto and Android Automotive are spearheading these efforts, with the latter already making its way into more and more vehicles.

The difference between the two is that Android Auto requires a mobile phone to project the Android experience onto the larger screen inside the car. Android Automotive, on the other hand, is pre-loaded at the factory and is responsible for fueling the digital experience behind the wheel, hence the integration of Google services is much deeper.

So Google is working on both fronts simultaneously, and the good news is that the company has already announced new features for users who also want the Android experience in their cars. Android Auto is therefore supposed to benefit from new features in the next updates, and the three features mentioned below make it a much more advanced alternative to CarPlay.

If you are already familiar with the Android Auto ecosystem, you probably already know that support for dual SIM devices is one of the most requested features.

And that makes perfect sense. The number of phones with two SIMs, either two physical SIMs or one SIM and one eSIM, has increased significantly in recent years. And it goes without saying that people also use these devices with Android Auto.

Until now, however, Android Auto could only read the default SIM card when the device was connected to the main unit. This kind of defeats the goal of having a dual SIM in the first place, so Google is now working to address this loophole.

Android Auto will be updated with dual SIM support, so users will be allowed to choose which SIM card they want to use for calls and messages when connecting their devices to HUs.

On the other hand, if you have used Android Auto in more than one car, you may have noticed different behavior when trying to launch the app.

This is because some head units automatically launch Android Auto, while others require drivers to manually trigger it while tapping the app icon on the home screen.

Android Auto will soon get auto-launch settings that will let users decide how they want everything to work. If enabled, auto-launch means Android Auto charges on every connection and the experience therefore resumes as soon as the connection to the main unit is established.

If this setting is disabled, Android Auto uses the behavior configured on the main unit.A new music button
Google is also adding a new always-on button on Android Auto. Its purpose is as simple as it could be: this button makes it easier for users to find content to listen to, all without the need to launch a media app and then search for music or podcasts.

The new button will appear in the bottom bar on Android Auto, and when pressed, it will show suggested content for users to listen to, including not only their favorite tunes, but also podcasts and even news.

Since it’s built into the dynamic bar at the bottom, the button is available no matter what app is running on the screen, so in theory this should make listening to media while driving a lot. more practical and simple overall.