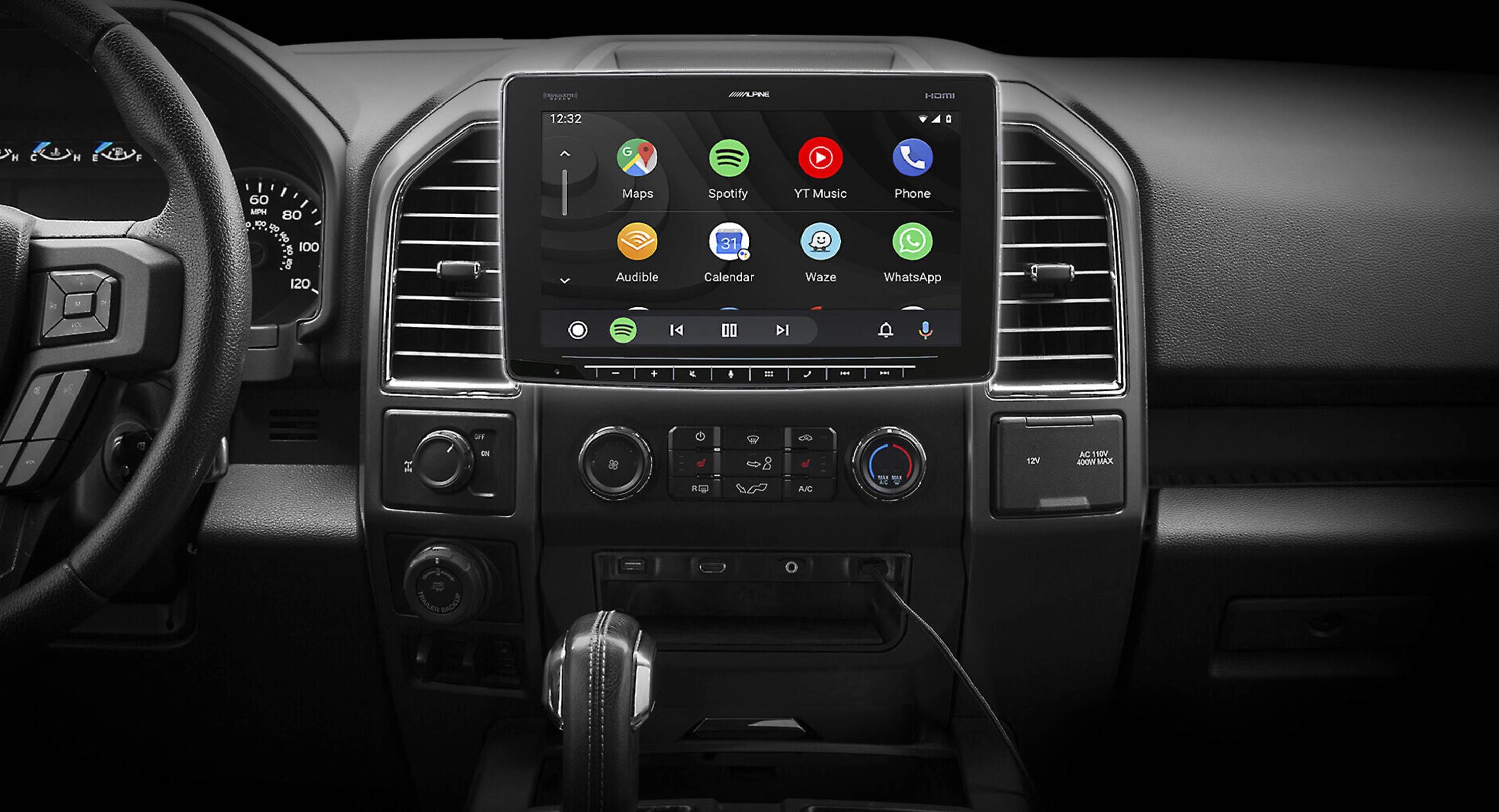 By Ruth S. Reyes Last updated Dec 6, 2021
Share
YouTube is blocked by default on Android Auto for obvious reasons, but on the other hand, you are still allowed to listen to the soundtrack while driving.

Needless to say, the phone should stay unlocked, because simply locking the mobile device without a YouTube subscription automatically pauses the audio.

However, some users have discovered that YouTube audio no longer works on Android Auto regardless of whether the phone is unlocked or not.

Everything worked fine until recently, they say, but for some reason no one can tell, YouTube just doesn’t provide audio anymore when Android Auto is connected.

The issue occurs on random Android devices, so not one brand is struggling with the whole thing. It also runs on Android 12, the most recent version of Google’s mobile operating system which is now rolling out to devices around the world.

It’s unclear exactly what caused all of this, but some say it emerged recently after an update for Android Auto or the YouTube app. So in theory downgrading both apps to an older version should bring things back to normal, at least temporarily.

Google says it is already reviewing all of these reports, suggesting that this is not behavior specifically introduced to prevent the use of YouTube on Android Auto. On the other hand, there is no ETA as to when a fix might emerge, so for now you can just try the downgrade and see if it makes a difference.