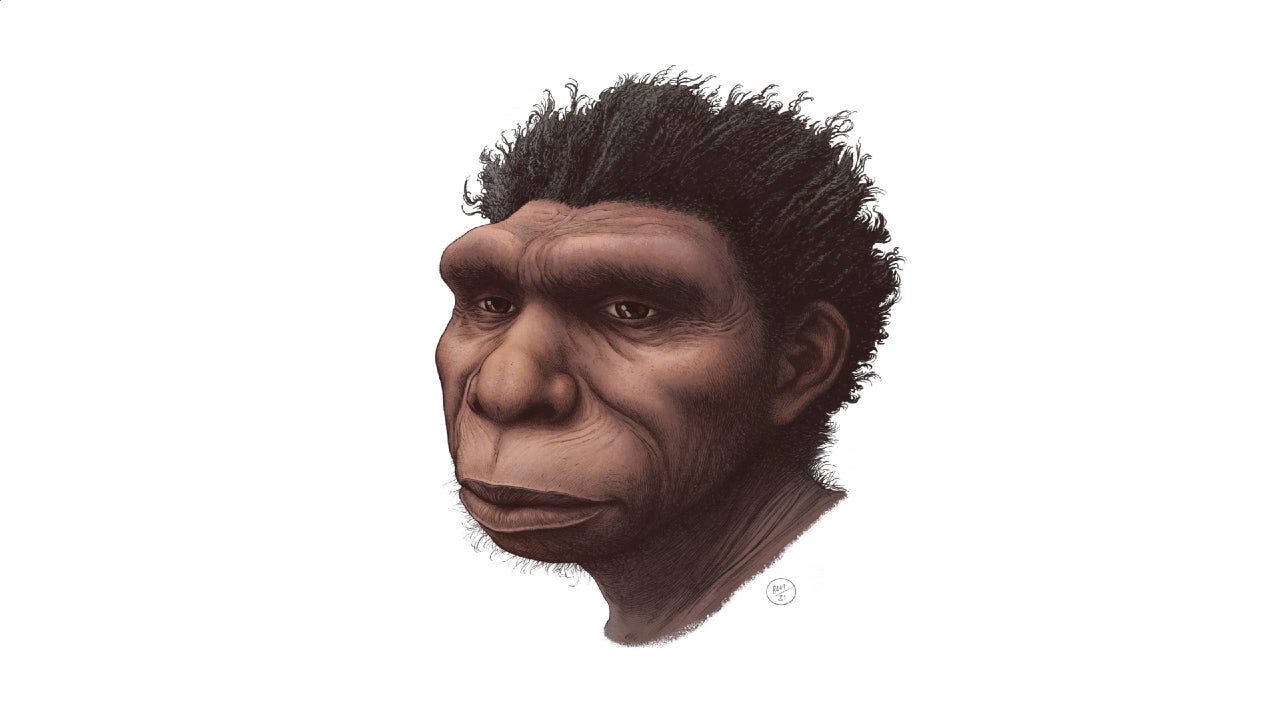 If you are familiar with human evolution then you may have come across something paleoanthropologists call “confusion in the middle.” And if you’re not, the confusion these scholars refer to is a Middle Pleistocene period where human evolution is poorly understood.

The Middle Pleistocene / Chibanian, between 774,000 and 129,000 years ago, is significant because it saw the rise of our own species (Homo sapiens) in Africa and our closest relatives and Neanderthals (Homo neanderthalensis) in Europe.

Hoping to resolve the current hazy state of Chiban hominid taxonomy, researchers Mirjana Roksandic, Predrag Radović and their team at the University of Winnipeg decided to take matters into their own hands and introduce a new taxon. called Homo bodoensis.

The fault in our taxonomy

Human fossils from the Chibanian period in Africa and Eurasia are generally classified as either Homo heidelbergensis Where Homo rhodesiensis.

H. heidelbergensis was first named after a jawbone found in a gravel pit in Germany in the early 20th century. Since then, fossils that did not fit into the category of Neanderthals, modern humans, or our ancestor homo erectus were roughly grouped together and called H. heidelbergensis. Now the name is sometimes used to refer to Middle Pleistocene hominids and other times to refer to various specimens found in Europe. Additionally, more recent DNA evidence suggests that some H. heidelbergensis fossils in Europe came from the early Neanderthals. As a result, scientists noted that this was a redundant name in these cases.

H. rhodesiensis was first discovered in Zambia in the 1920s, thanks to mining activity. The term is sometimes used to refer to a common ancestor of Homo sapiens and Neanderthals, but it can also refer to all late Pleistocene hominid lineages. But the controversial nature of the name due to its association with the atrocities committed by English imperialist Cecil Rhodes during British colonial rule led to the term being rarely used.

For the researchers, it became very clear that these two names had to disappear.

Sometimes the only way to solve a complex problem is to erase everything and start over.

It was now evident that the Middle Pleistocene could no longer be termed a ‘melee in the middle’, as it is increasingly recognized as a critical period which saw the worldwide emergence of two critical features of later human morphology: a greater encephalization and smaller teeth, as well as the probable differentiation of the geographic group.

To help clarify matters, the researchers proposed the creation of a new species, H. bodoensis, named after a 600,000-year-old skull discovered in 1976 in Bodo D’ar, Ethiopia. Many fossils previously identified as H. heidelbergensis Where H. rhodesiensis would be reclassified to be included under this new name.

Researchers think H. bodoensis was the direct ancestor of H. sapiens, forming a distinct branch of the human family tree from that which gave birth to the Neanderthals and the mysterious Denisovans, who lived around the same time as their Neanderthal cousins, according to Siberian and Tibetan fossils.

Roksandic believes that “naming a new species is a big deal, because the International Commission on Zoological Nomenclature only allows name changes under very strict rules. We are convinced that this one will stay for a long time; a new taxon name will live. only if other researchers use it. “

In addition to the proposal to create a new taxon, Homo bodoensis sp. nov., as a Middle Pleistocene ancestor of the Homo sapiens lineage with a Pan-African distribution extending to the eastern Mediterranean, researchers also propose the reassignment of many fossils from Western Europe to Homo Neanderthals to reflect the early appearance of features derived from the Middle Pleistocene Neanderthals in the region. Their findings also suggest that Middle Pleistocene Asian fossils, especially those from China, most likely originate from a different lineage.

The conclusions of the study are detailed in Evolutionary anthropology and is accessible here.

For weather, science and COVID-19 updates on the go, download The weather channel app (on Android and iOS store). It’s free!