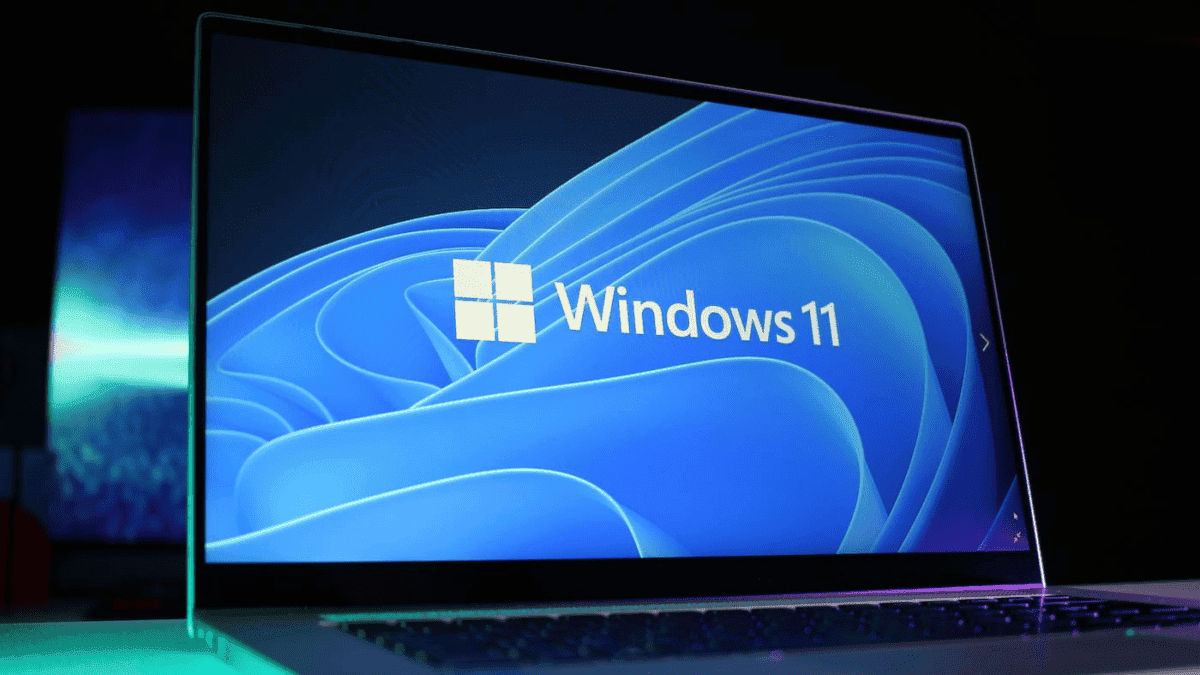 Microsoft surprised the world by announcing an Android Subsystem running on Windows 11. After a long period of testing, Microsoft rolled out the Android Subsystem and improved it with each update. The latest update is the major update to version 2205.40000.14.0. This particular firmware patch brings optimizations and improvements like advanced networking among other new features.

Microsoft also published an article on the official blogging platform. It introduces some hidden features that come with the WSA. Some of the features are brand new, while others were available in previous versions of Windows 11.

When the WSA was released last fall, one of the biggest comments Microsoft received was allowing apps to go into “full-screen mode,” which hides the title bar and taskbar. After a long wait, the feature is finally available on Windows 11. You can enter or exit full screen by pressing the F11 keyjust like a browser.

WSA has already done the work of converting mouse wheel events to swipe up and down. The new Windows 11 update allows it to be converted to swipe left and right if the user holds down the shift key and use the wheel. It works the same way you swipe left-right in Windows apps.

The Windows 11 Android subsystem already supports simulating two-finger operations. In the current iteration, users must hold down the Alt key then click or drag with the mouse to send a two-finger tap or swipe operation to the app.

Of course, some users will definitely try to play games through the Windows 11 Android subsystem. Microsoft is quite aware of this and wants to provide a good experience with it. The company has added Gamepad support on select games. The list includes “Hungry Shark: Evolution” and “Tom Cat Parkour”. More games will definitely be supported in the future.