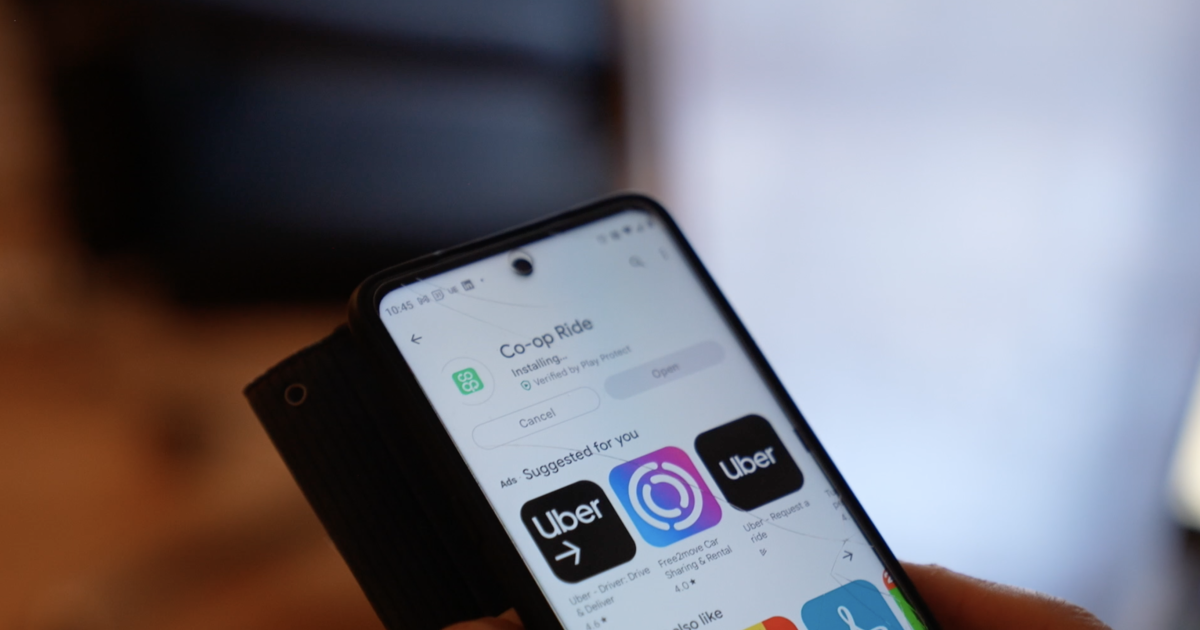 Worker-owned apps are becoming more common in the gig economy

Whether you’re requesting a ride or ordering a meal for delivery, both of those tasks have changed, thanks to the gig economy, app creation, and the businesses behind them. Some in the industry want to change how this system works.

“Everyone uses apps to do business, to get jobs,” said Minsun Ji, director of global partnerships at The Drivers Cooperative.

The Drivers Cooperative is a worker-owned platform cooperative for ridesharing workers founded in 2021.

“Our cooperative aims to provide much better conditions and allow workers to participate in the management process of the company,” Ji said.

“The idea of ​​having some control over our destiny, over what has become an important part of our business, was a really meaningful idea,” said Brian Seifried of Nosh Delivery.

“The economy is shifting to a platform economy. Everyone is a gig worker,” Ji said.

The Bureau of Labor Statistics said there are 57 million gig workers in the US economy, or about 36% of all US workers.

“We’re actually imagining what might be possible for workers to be in a much better place in this kind of app-driven economy,” Ji said.

Ji said that in the case of The Drivers Cooperative, drivers make more money than traditional company-owned ridesharing apps. Their board of directors is made up of 18 pilots who make the decisions.

“What has happened is that to a large extent things that used to be centralized have now become very decentralized. And as we go, it gets more and more so,” said Steve Beaty, professor of computer science at Metropolitan State University in Denver.

Beaty said that just as apps like Airbnb and Uber disrupted the vacation rental and taxi industries, we are now seeing the next iteration of that.

“You can choose a lot of different aspects of how you make money,” he said.

For example, what happens when you have a bad experience with a driver or have an accident?

“Labour ownership and employee ownership are very powerful game changers,” said Hilary Abell, co-founder of Project Equity. Abell is working closely in this space and seeing how this shift is putting power back into the hands of workers.

“Being able to compare the performance of companies when they’re investor-owned and when they’re employee-owned is going to be a very important experience,” she said.

Currently, The Drivers Cooperative is New York-only and Nosh Delivery operates in Colorado. But many of these worker-owned apps are looking to grow as technology, funding, and interest increase.

“It’s the next step in this evolution away from centralization,” Beaty said.