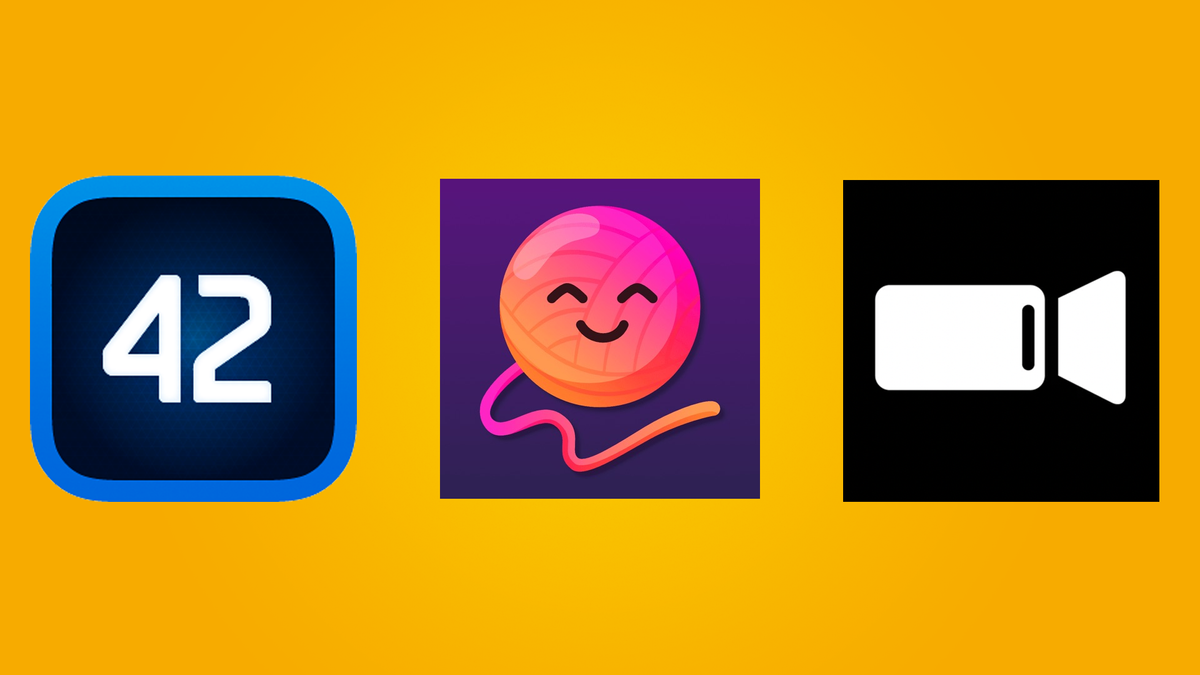 WWDC 2022: What three developers want to see on iOS, macOS, iPadOS and more

As we head into WWDC 2022, there are a lot of things users and developers want to see from Apple. iOS 16, macOS 13, watchOS 9 and more are expected to appear once the keynote begins on June 6.

WWDC is almost like an annual holiday event for developers. This year, new features could have a huge impact on their apps, while new hardware, such as an M2 chip or a headset, could make their apps available on other devices.

With that in mind, we spoke to three developers about what they most want to see from Apple at WWDC.

Becky Hansmeyer, the developer (opens in a new tab) of yarn buddy (opens in a new tab) and doodles (opens in a new tab), tells us that stability and unity are what she hopes for this year. “My biggest wish for Apple’s Developer APIs this year is stability and unification. Currently, things like animations, transitions, and layout spacing are breaking in SwiftUI apps with every intermediate version of iOS.” explains Hansmeyer. “There are also multiple paths to building a Mac application (AppKit, UIKit + Catalyst, SwiftUI, SwiftUI + Catalyst) that unexpectedly produce different results. If each code path were equally consistent and capable, it would greatly improve the experience from the developer.”

David Wood is a podcaster (opens in a new tab) and developer (opens in a new tab), as well as a coach for beginner iOS developers. He wants to see an even greater focus on privacy. “I would like Apple to remove all identifying information from metadata, such as location of photos, unless the user is specifically instructed.” Wood continues, “Every time you upload a photo to Facebook, Instagram, Twitter, etc., chances are you’ll send them the location of that photo even if they don’t show it to everyone. I think this is a great opportunity for Apple to help users stay in control of their privacy.”

For the next big iPhone update, Hansmeyer would like to see Mail’s search function finally work as intended. “I can still access Gmail on the web and find what I’m looking for in less than 30 seconds, whereas Mail’s search is usually useless, yielding no results or completely unrelated messages.” More options to customize the home screen is another hope. “I would like to see fully interactive widgets and the ability to add spaces to the app’s grid layout,” says Hansmeyer.

For Wood, it’s a small request, but with big potential. “I want to be able to use my phone’s camera as a webcam for my Mac. When I was on a Mac Mini last year, I was frustrated that I had to upgrade to an iOS.”

Widgets have made a comeback in recent years, with iOS 14 allowing users to place widgets of varying sizes on their home screens. But Thomson wants to see an evolution of these. “This has been asked before, but interactive widgets would be very useful – I want to be able to create a proper PCalc calculator widget, or have a Dice widget that can actually roll dice without opening the main app.”

macOS 12 Monterey wasn’t a big update, but it did bring some productivity-focused features, which were welcomed by most of its users. However, widgets have lagged behind, which Hansmeyer wants to see changed.

“macOS is doing pretty well right now, but I’d still like to see a reinvention of the desktop widgets (let’s put them anywhere!) and the notification center, which continues to be a weird jumble of information whose I rarely remember Cheque.”

Wood agrees on the widget side, wanting to use the same widgets on a macOS desktop. “I really want to be able to use all the widgets I love on iOS and iPadOS on my Mac.” Wood continues, “I’m a user who tends to launch apps and locate files through Spotlight, rather than icons on my desktop, so I just want to fill that space with my favorite widgets so I can really customize it!”

On the other side of macOS, Thomson wants virtualization to be simplified for users and developers. “I want macOS to add virtualization support as a user feature so you can run an older version of macOS – or maybe even iOS – in a window on top of your current OS. ” Thomson explains, “I often need to test something on a previous system or open old documents.

While the Apple Watch Series 7 got a slight redesign with a bigger screen, watchOS has been muted in recent years, which Hansmeyer wants to see changed. “I think it’s time to use third-party watch faces on watchOS. I was an early adopter of the Pebble watch years ago and loading custom watch faces on it has been an absolute joy. ” explains Hansmeyer. “The burst of creativity that would follow the announcement of a watch face marketplace would certainly breathe new life into the Apple Watch experience.”

While Wood is content with watchOS for now, Thomson wants to see better automation in training. “The main thing that bothers me about watchOS is that it can detect that I’m working out (or, more likely, going for a walk), but it still asks me if I want to start and stop the workouts manually. Just do that for me!”

iPadOS saw a muted release in 2021, with most features being a catch-up to what was previously in iOS 14, like widgets.

However, Hansmeyer wishes to see better icon management solutions and more in iPadOS 16. “In addition to my unfulfilled wish from last year (the ability to create Time Machine backups on an external drive), I wish arrange on-screen app windows in multiple ways, like in a 2×2 grid, or three apps side-by-side, or even floating windows of some sort,” Hansmeyer hopes. “It would also be great to arrange my arrangements of open apps in permanent spaces, possibly related to Focus modes.”

As Wood is a podcaster (with his Waiting for Review (opens in a new tab) podcast), he wants to learn easier ways to create an episode on the tablet. “As a podcaster, I want iPadOS to be the super mobile operating system I dreamed it was. Audio on iPadOS, however, is a bad experience for anyone who wants to do things like podcasting.” Wood explains. “I would love to be able to talk to someone on Discord or Skype, while being able to record my mic stream for later editing.”

Thomson would like to see a new way to use applications in a windowed view. “I’ve talked about this before, but I want the iPad to be able to show more apps at once, with a full windowing system, especially when connected to an external display.” He adds, “There’s no good reason why an iPad Pro M1 shouldn’t be as useful as a Mac M1!”

These Georgia Wineries Are Perfect for a Quick Getaway | Company